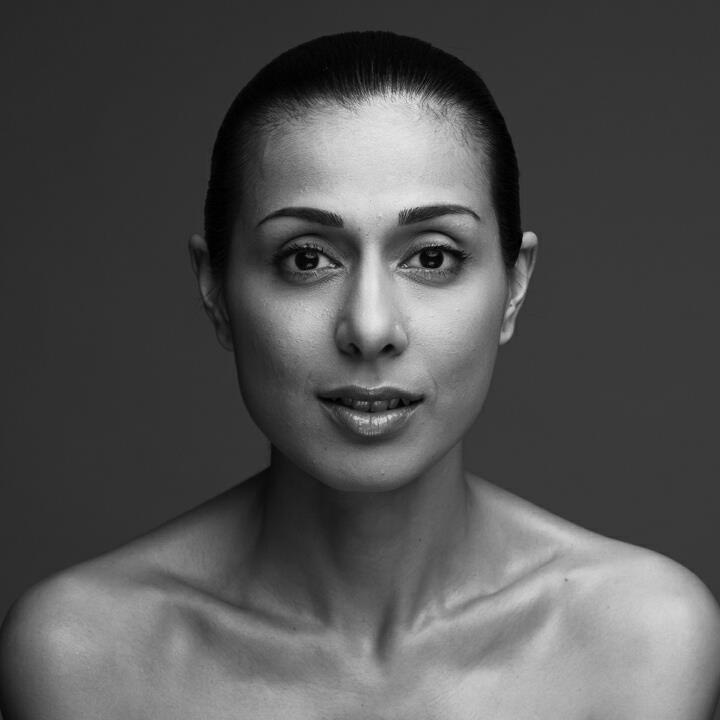 Tara Baswani & Nico Rosenberg released their latest single ‘2026’ on April 23rd, 2018. There was just one thing that didn’t make sense about the track, how such an ethereally compelling soundscape can go unnoticed. It’s not that I haven’t already lost faith in the music buying population but while I was listening to 2026 the gravity of the disparity truly hit me.

With a more haunting mix than Massive Attack could have ever orchestrated, the soundscapes meander through swathes of transcendental sound, uplifting you with every bow of the violin in this truly conceptual composition. Whilst 2026 could be labelled as Neo Classical Dreamwave Shoegaze there are no words that could avidly depict the lucid synergy that the two artists created through sultry echoed vocals and synthy electronica. The resonance of the sound is enough to turn your stomach into lead, whilst it is not uncommon with violin strings to have that effect on me, I’ve never drank in the wavering so deeply as I did when listening to 2026.

You can check out Tara Baswani & Nico Rosenberg’s track 2026 for yourselves YouTube now. 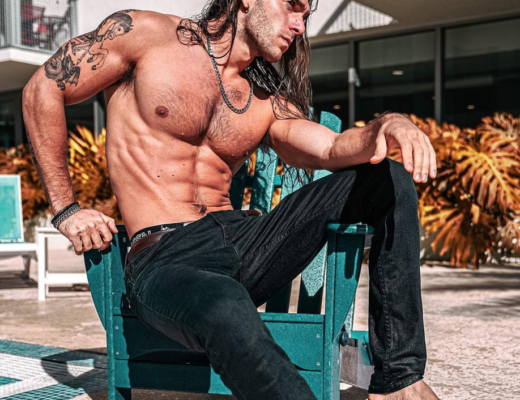 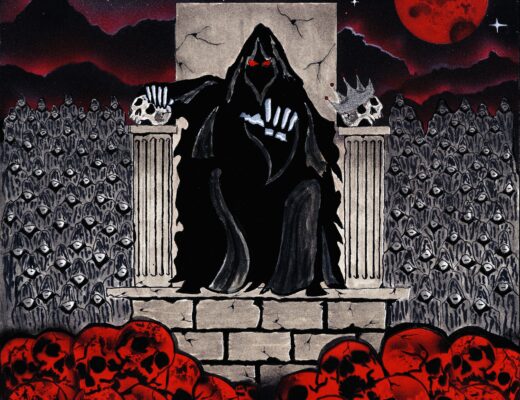 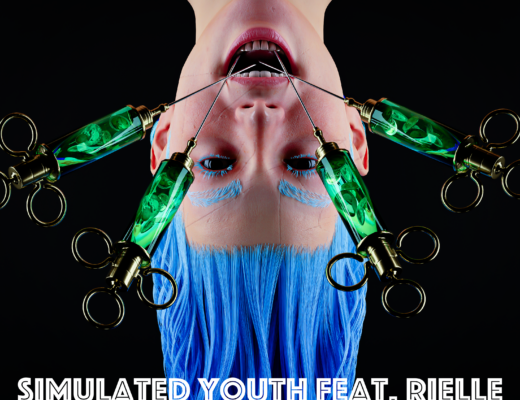 Money I’m So Hungry: Simulated Youth show us into the inglorious greed of the materialistic world with ‘Money in My Tummy’ (feat. Rielle)