Nicolas Alan is riding on the new wave of hip hop in his exotically exultant hit, Superstar ft. JCedric

One of the hottest names in the Salt Lake City hip hop scene, Nicolas Alan, just got hotter after launching another cathartically rhythmic RnB-tinged new wave hit with his latest single, Superstar, featuring JCedric, which allows you to traverse his ascent to the top of his game.

Never letting ego get in the way of relatability and sincerity, Alan has a distinct way of versing directly to you as he proves with his dynamically fluid bars that adversity doesn’t ever have to be the end of your story.

While the originality in his sound comes as a result of having an eclectic array of musical interests, the soul in his sound comes via the roadblocks he’s overcome that have enabled him to reach notable heights in his career. It should go without saying, he’s one to watch.

Superstar dropped on October 28th; catch it on Spotify.

Northern California hip hop artist and producer Zinc XD used our innate incapacity for honesty as the muse for his stormer of a latest single, NO TIES.

NO TIES breaks boundaries with its intricately exotic instrumentals and sniping lyrical wit that puts the independent 100% DIY artist leagues above the rest. Few push the experimental envelope further than Zinc XD with his melodic electronic sequencing that effortlessly complements his vocal style, which allows you to bask in the charisma in his expression.

After playing around with drums, guitars and lyrics since the age of 6, Zinc XD waited until he was 17 to launch his debut. Many would believe that is still too early to boast a matured sound; to that, I would say just press play and drink in the colourful mellifluous flow of this new wave hit.

Stream NO TIES on Spotify.

Trap Pap rode on the highest vibes in his latest single, Counter That

Baltimore rapper Trap Pap is riding on the highest vibes in his latest single, Counter That, featuring SPL Haiti. If reality is perception, you will be looking through rose-tinted glasses with the motivational music icon on your playlists.

The butter wouldn’t melt bars that spit equal amounts of conviction and soul seamlessly fuse with the light, luxe and sunny instrumentals that throwback to the golden era of hip hop while simultaneously bringing in a new wave of melodic trap.

Even after witnessing trap life and the death of loved ones, Trap Pap strives to better the world he documents through his music by always giving his fans an alternative to apathy and pessimism. When it comes to motivational hip hop, he’s the GOAT.

Check out the official music video for Counter That, which premiered on September 30th on YouTube.

Raw wounds bleed in Ky Woods’ latest confessional indie new wave rap track, Mentally Wasted. Between the juicy vocal hooks and the ensnaringly deep lyrics, it hits hard, but there’s some comfort in the dark narrative the up-and-coming artist weaved through the relatability and the sticky-sweet sensibility of the angular guitar lines against the rattle of the 808s.

The Indiana-born, Dallas-based emotion-driven artist takes complete control over his tracks after he learned how to mix and master before his debut single, No Where, which was released in 2021. Between his determination to make it in the industry and the clear talent in his sound, it is easy to see that he’s not going to be on the underground for long.

Mentally Wasted is available to stream across all platforms via this link.

KGDASAV’s rap flow is sharper than his bite in his latest single, LIKE A DOG

KGDASAV earned his place on the Canadian hip hop map with his latest single LIKE A DOG. For the last two years, the Toronto-hailing artist has been endeavouring to bring a different sound to the city, based on the slickly metropolitan vibes that drip from the bassy, blazing EDM instrumentals, it is safe to say that KGDASAV has already succeeded with his unique new wave sound that could fill a dancefloor and amplify the energy on your high vibe playlists.

As for his vocal flow, the hooks are sharp enough to be dizzying, while the lyrics exhibit the wit that will easily take him up from the underground. If anyone can claim to be a triple threat on the hip hop scene, it is KGDASAV.

It is all in the hooks in XRick SaenzX’s latest pop-rap earworm, Trust No Thotty

Hip hop got infinitely slicker with the drop of XRick SaenzX’s audaciously infectious new single, Trust No Thotty, which comes with a beast of a chorus and enough charisma to rival his influences, Dre, 50 Cent and Eminem.

Hardened by the streets of LA, XRick SaenzX started his rap career aged 13 when he started writing rap bars. In 2019, he dropped out of college to peruse his passion; on the basis of his latest single, he’s more than got what it takes between his commercial appeal and unique magnetism. Few new urban sonic signatures are bolder than this.

Trust No Thotty is now available to stream on YouTube.

While everyone else is going high with their vibes, Orval Hill went dark with his rhythmic masterpiece, Dark Vibez, featuring the iconic rapper in her own right, Lita Lee. Together, the duo is as electric as Die Antwoord, but thankfully infinitely less problematic, despite the ‘schizo rap’ style which has come to define Orval Hill’s moody sonic style and playfully twisted lyrics.

With ethereal reverb snaking around the steady rattle of the 808s, there’s a phantasmal avant-garde essence to Dark Vibez, which you may be able to hear if you can tear yourself away with the hypnotic bounce of the rap bars. Honestly, if you can hit still through it, you may as well be in a coma.

The official music video for Dark Vibez premiered on July 30th. Check it out on YouTube. 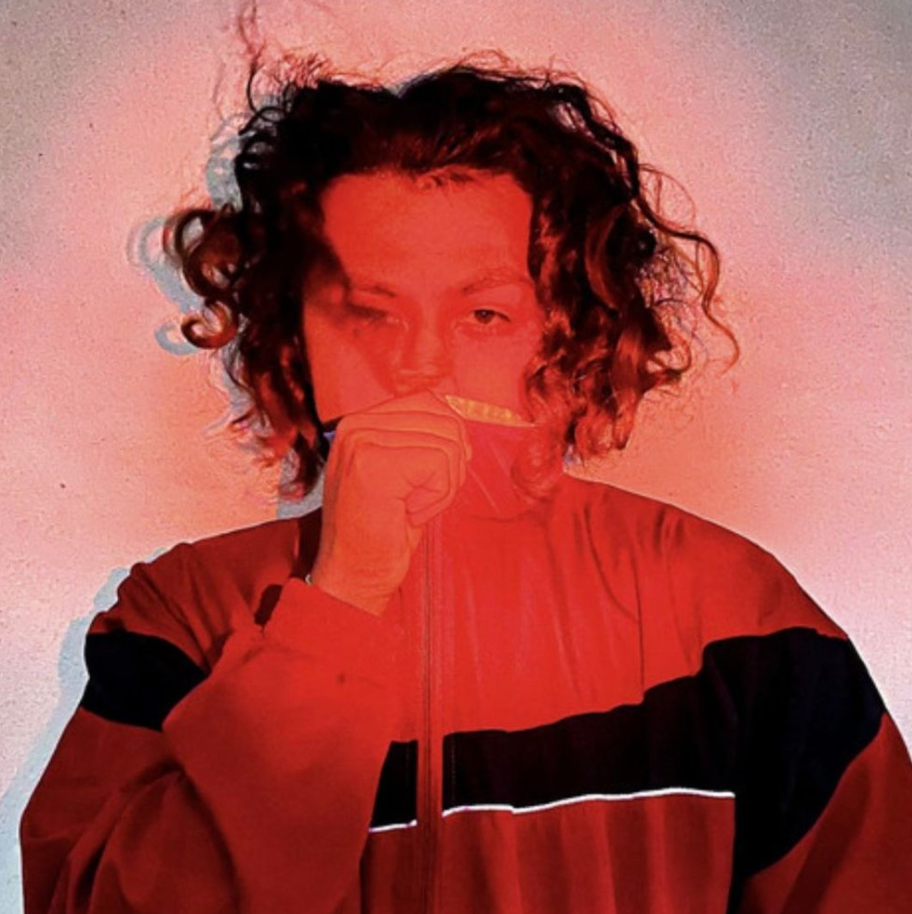 Six years from his first lauded mixtape, the Bay Area-born artist 22Canelo let his charisma lead the way in his latest new wave hip hop single, Checkmark. In the same way that Lizzo allows her disposition to heighten every track she contributes to, 22Canelo is a master of the eccentric melodic hip hop earworm.

Too cool for nerdy hip hop, too sweetly eccentric for gangster hip hop, too twee for trap, 22Canelo made the sub-genres of hip hop look like painful stereotypes with his psyche, which will leave you just as psyched by the time the outro has rolled around. Forget the X-factor, he’s got the XXX-factor.

Checkmark will officially release on 08/07/2022. Check it out on his website.

The hypersonic hip hop heavyweight, Chaz Matador, is back on his throne with ‘Bone Cage’

If you could imagine what it would sound like if Gary Numan veered into the arena of hypersonic EDM hip hop, you may get an idea of what is in store when you hit play on Chaz Matador’s latest single, Bone Cage.

The full-frontal production isn’t for the faint-hearted; the Albuquerque-born, Portland-based artist is one of the few bold enough to comfort the disturbed and disturb the comfortable. Forget giving Beastie Boys a run for their money; he challenges them to a sprint across the length of a futuristically warped stratosphere and holds them to ransom.

In his own words, he’s a “botched love spell eternally pregnant with imagination”, and his music channels perpetual dissatisfaction with nothing and everything into a mosaic of mediums typical of the attention-span obliterated millennial. We officially love him.

You can watch the official music video for Bone Cage on YouTube. Although, we’d probably advise against it if you’re epileptic. That probably goes for the soundscape itself.

You haven’t experienced new wave hip hop until you’ve surfed the cruxes on the grooves in Wave Lord’s seminal album, Life of a Rap Star. The lead single, No Durag, is a blazing yet mellow window into the US artist’s determined mentality and his aptitude for soft and hazy instrumental hooks.

The Bahamas-born, Canada-residing artist brings every ounce of his motivation and passion into his wavey mixes which may lull you into a state of catharsis, but no matter how down the tempo, his distinctively rhythmic rap style always brings the energy.

No Durag is now available to stream on SoundCloud.