‘Regrets’ is the latest indie hip-hop earworm from Birmingham, Alabama-hailing singer-songwriter and producer Ramey, which has all the fixtures of a new wave country hip-hop playlist staple.

The melodically angular indie guitars around the slow and steady self-produced beats are a testament to Ramey’s ability to complement his dynamic rap flow with seamlessly synergistic beats for an evocatively immersive listening experience.

Using pop and contemporary hip-hop elements to light a fire under a distinctive brand of country ambience, the 26-year-old hasn’t failed to carve out a niche and thrive within it. In 2017, he blew up through his covers of Post Malone and Blackbear, amassing over half a million streams on SoundCloud in the process.

After the release of Regrets, Ramey has another clear shot at going viral. The only conceivable complaint is that the short and sweet hit that stands in defiance of sticking by actions despite consequences isn’t longer. Although, that’s all the more reason to check out the rest of his discography to tap into more mindfully witty introspective gold.

Regrets will be available to stream on Spotify & Apple Music via this link. 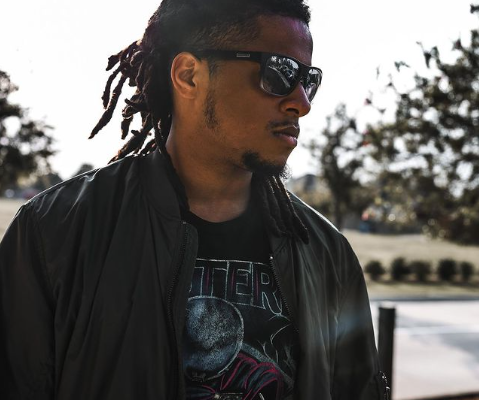 Rubx wonders where he went wrong on the emotional break-up soundtrack, ‘Negligent’ 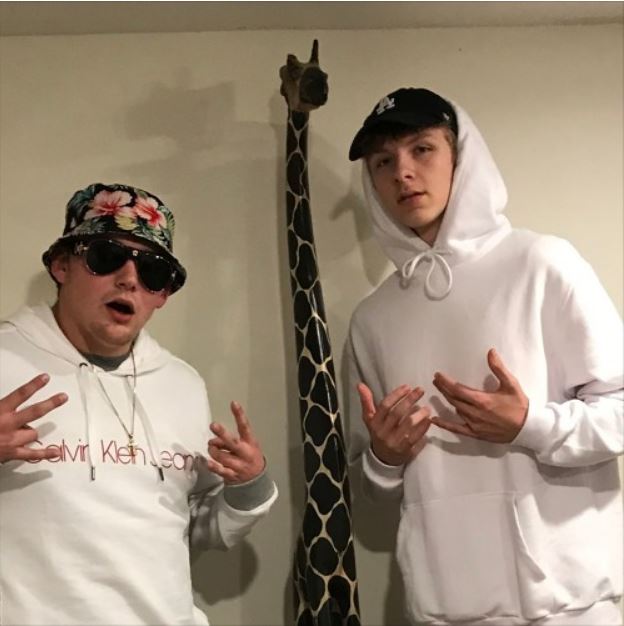 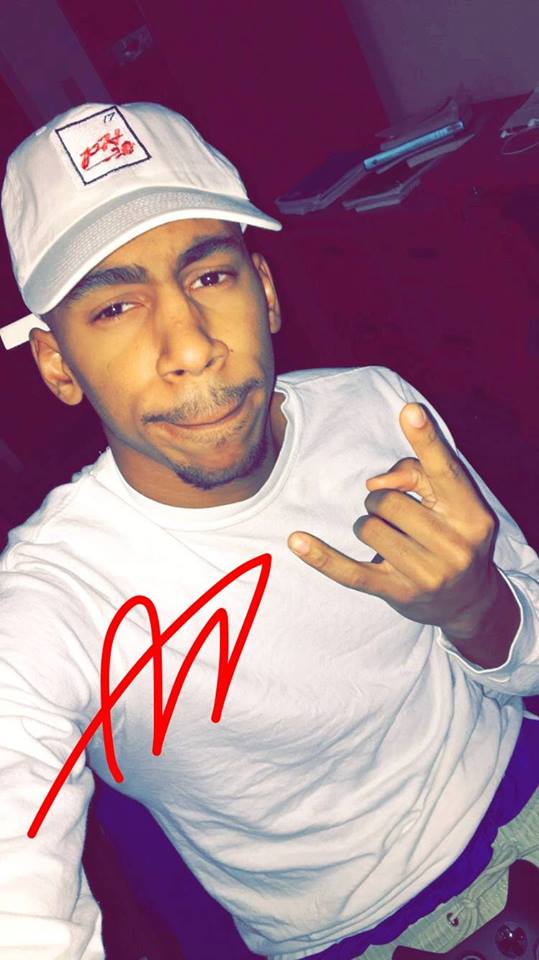