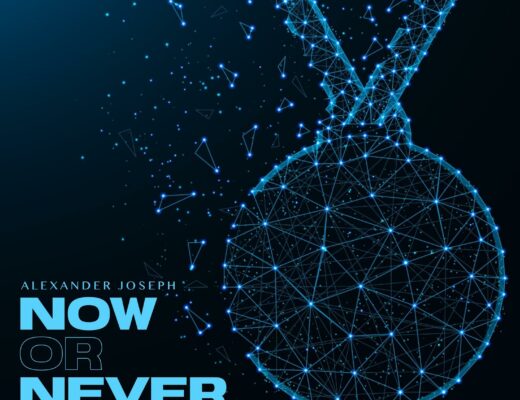 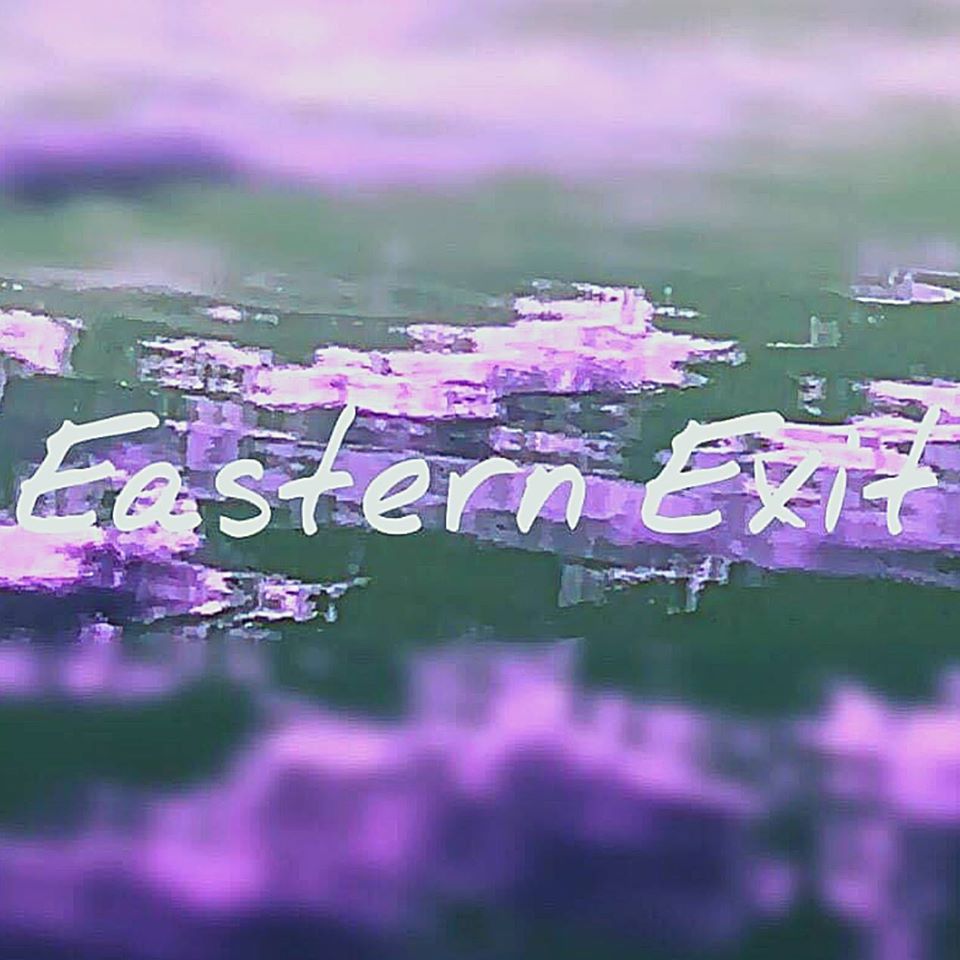 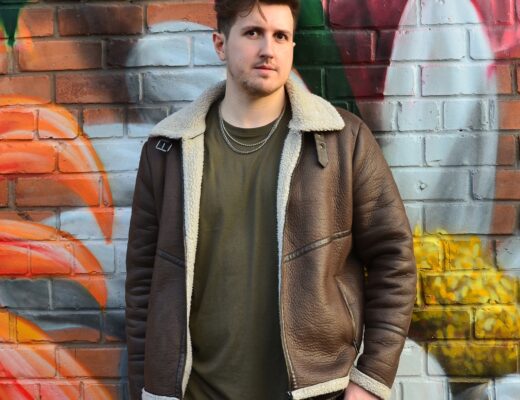 Everyone Leaves You In Fairer Weather: Guy is frustrated by their high and proud attitude on ‘You Know You’re Right’