“NightCap” is just one of the stellar singles to feature on up and coming Rap artist Tae Spears’ latest album “If I Can Be Honest”. It’s safe to say that the answer to the question posed in his album title is irrefutably yes. Contained within the lyrics to NightCap is one of the most uncensored narratives I’ve potentially ever heard versed in a Hip Hop track. To add even more weight to the track, Tea teamed up with Monique LaShay Spears who brought even more visceral emotion to the track. The lyrics depict some of the crueller realities behind modern relationships which the beat follows an ambiently thrashing Trap melody to amp up the conflicting angst in NightCap.

You can check out Tae Spears’ single NightCap for yourselves by heading over to Spotify now. Fans of Eminem’s “Stan” won’t be disappointed. 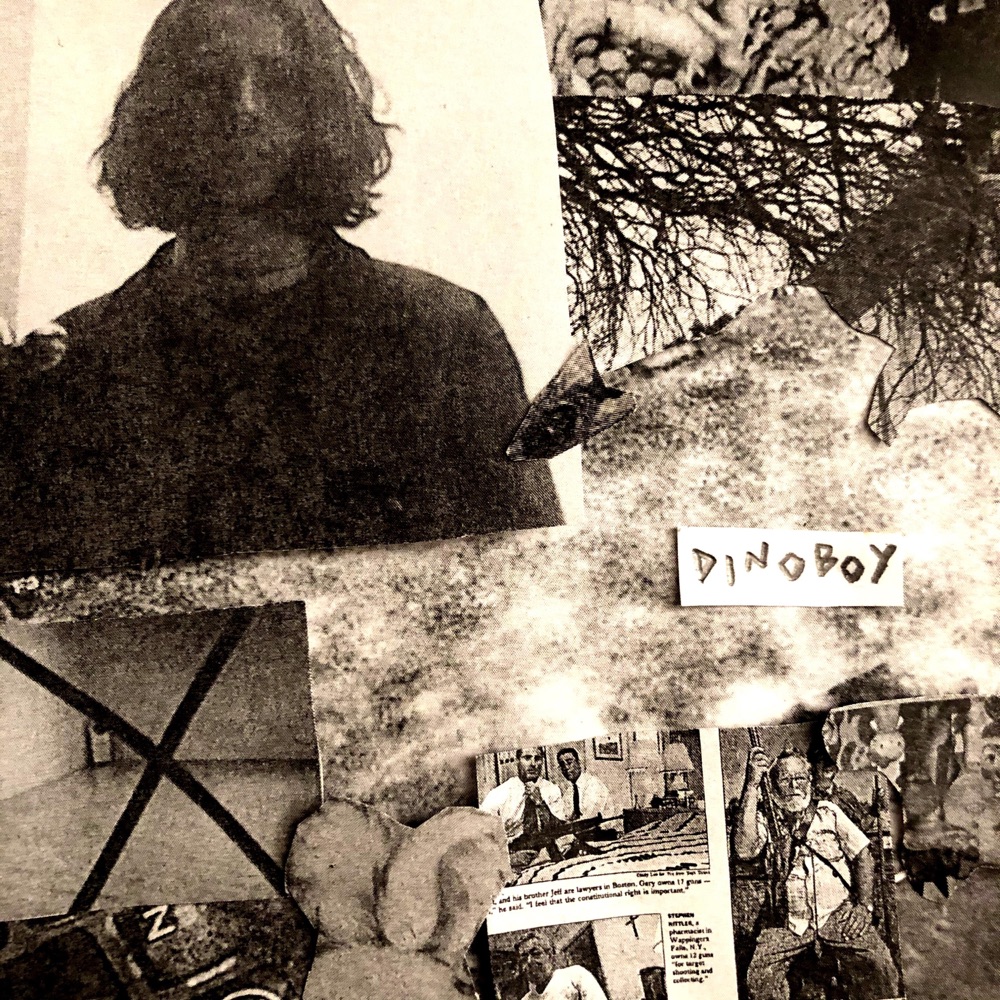 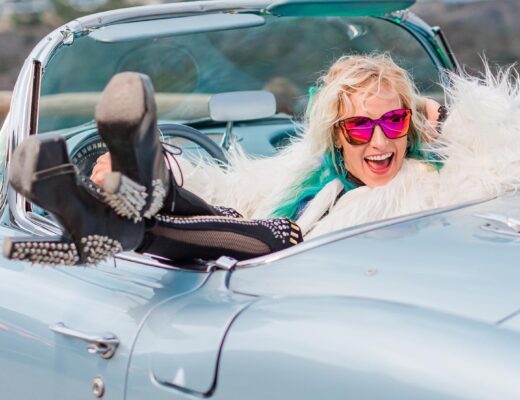 Walking Down The Street: Rocky Rose is at her five-star best on ‘Let’s Ride’ 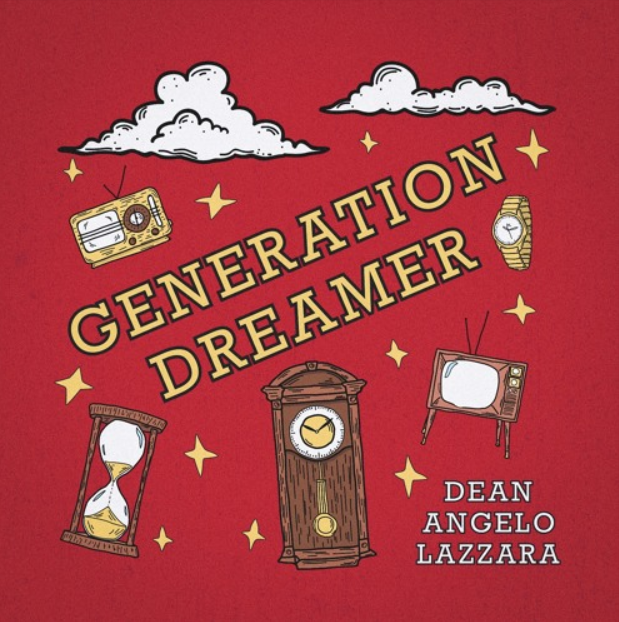