Oxfordshire, UK-based singer-songwriter and producer Stu Read set out with the intention of creating his own unique sound, and if his latest single “War” is anything to go by, he’s smashing at: Just as he is also smashing through the constraints of each genre with his intellectually-minded uplifting works of alchemic resonance.

Stu Read has made it fairly impossible to allude to just how uniquely compelling his soundscapes are with his second single. In the 6-minute duration of the single the melodies switch up from archaically indulgent cinematic scores to a sound which wouldn’t be out of place in the Indie charts. There’s also the perfect amount of reverb on the vocals which doesn’t detract from Stu Read’s vocal talent, instead, the effects give the track even more of an experimental and contemporary feel.

You can check out Stu Read’s latest single War for yourselves by heading over to Spotify now. 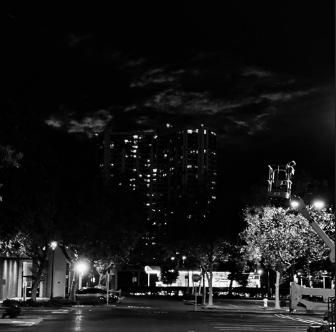 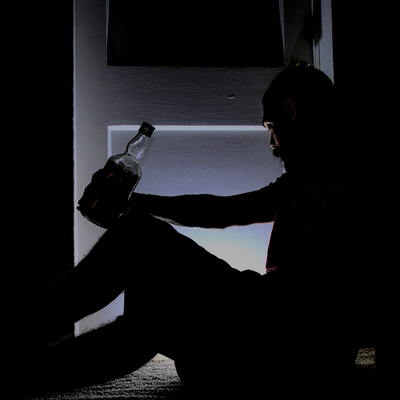 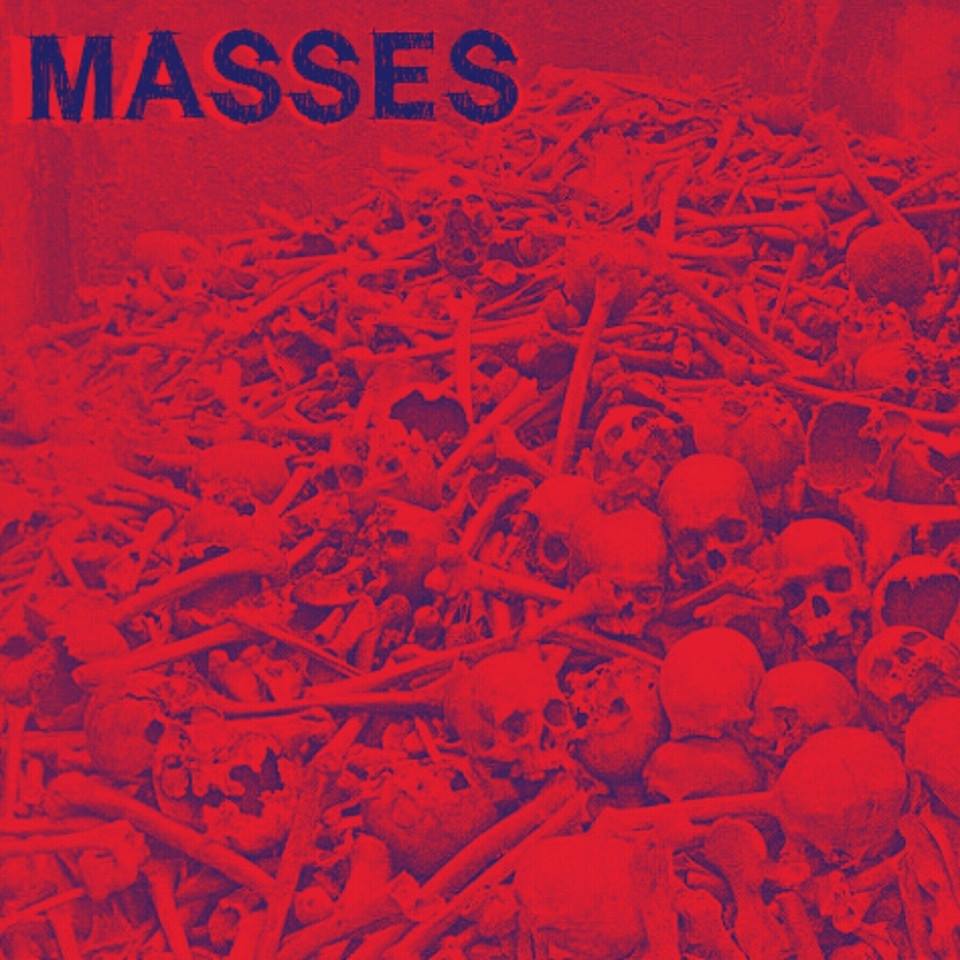