Why isn’t there more high-octane dance music built around traditional folk music? After all Stone Oceans Polkagris proves that such an unlikely coupling of music works much batter than the idea might first suggest. To be fair it is one that will probably appeal to the progressive dance set, the alt-folk freaks and the left-field fusion fans than the denizens of the traditional folk genres, but it is a wonderful, meandering wander through a host of genres and styles nonetheless.

We hear talk of Bohemian styles and scenes all the time but this by virtue of the fact that the polka originates in what used to be called Bohemia and that this is music that the hippy chic and hipster set will fall for hook, line and sinker, it is fair to ask the question is there anything more truly Bohemian than this. And the answer is no. Quirky electronic dance music meets ancient folk vibes? What’s not to love? 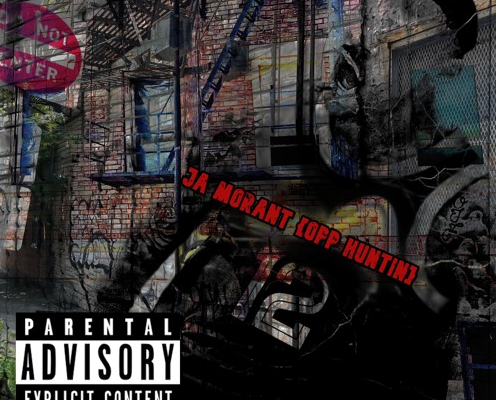 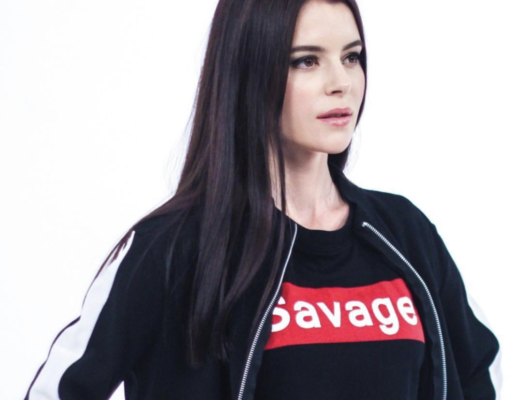 Speaking up on mental health: French alt-metal band ODC roar in with the demon-destroyer ‘I Don’t Know You’ 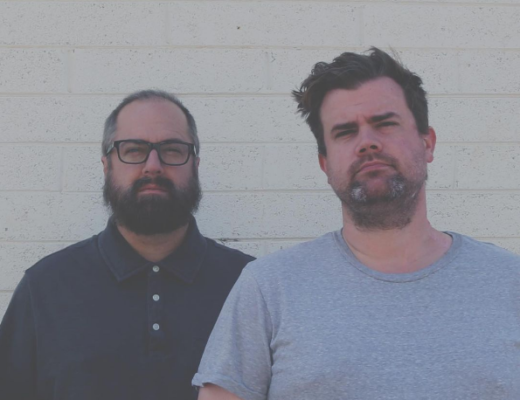 Crossing The River: Bitter Therapy jump courageously through all challenges on ‘Happy Now’