It’s sardonic, it’s sweet, it’s genius and its State of Nature’s latest single Two Weeks Notice which was released on April 13th 2018. The Soft Alt Indie anthem unfolds as one of the punchiest uplifting tracks I’ve heard this year. State of Nature encapsulate the sound of the California sun within their latest single alongside the disparity that the working masses feel daily. It’s pretty rare that I’ll describe a track as inspirational, yet, I couldn’t help but get caught up within the dreamy bohemian sentimentality of Two Weeks Notice. The Jangle Pop guitars laid down their soulfully intricate licks as the soft, domineeringly sweet vocals serenade you into an alternative reality that lingers behind the confines of the rat race & capitalism. Far from yet another aggressive track full of contempt, the playful approach to lyricism will leave you with a smile on your face. “I’m keeping my swivel chair”. Genius. 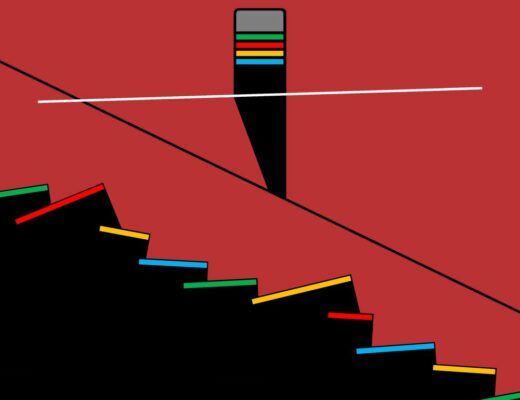 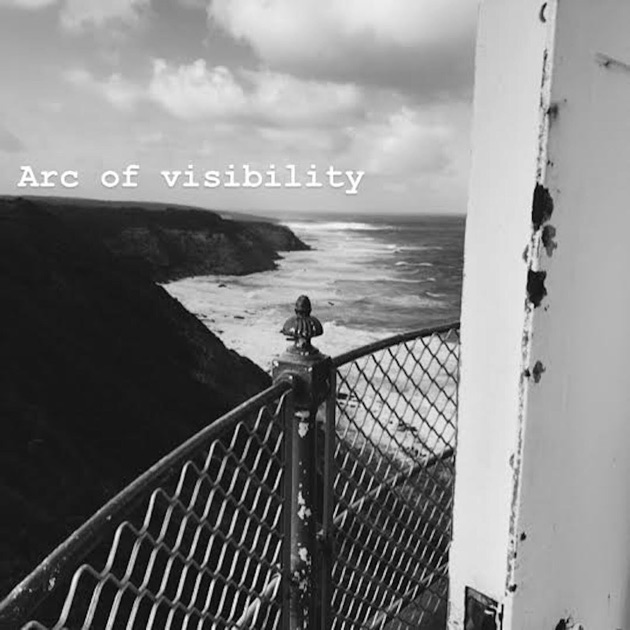 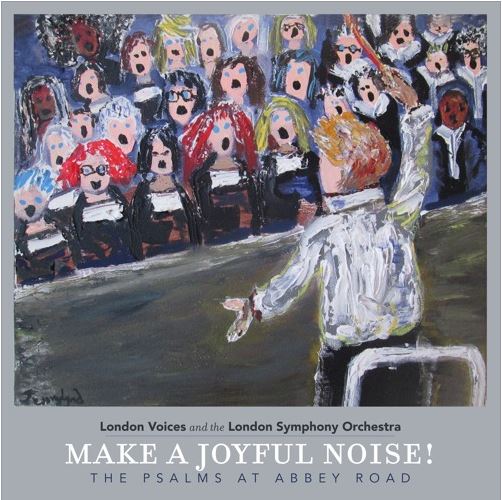