Taken impressively off her vividly captivating eleven-track debut album called ‘Purple Skies‘, the special Elle Moon leads us bravely into her mind on the follow-up from her previous single ‘Prodigy‘, with a true story all about her struggles and new goals she has set despite the devastating carnage around her on ‘Big City Problems‘.

”The song stems from her struggles with depression, her failed relationship, her desires to succeed and her realization of new found dreams. Her failures have equipped with her a burning passion to strive for and achieve greatness. This song is meant to inspire listeners to overcome any obstacle holding them back.” ~ Elle Moon

With a fighter-mentality, she ponders if her problems are actually massive like a mountain, or just silly and actually easy to solve. She possesses a clearly toned vocal ability that is awash with sumptuously designed promise – as she airs out her issues so that she may be free from the distrust from her lovers seedy ways – and her own lofty ambitions to achieve all of those obtainable goals.

‘‘I’m fluent in French, English, Spanish and Arabic and I have a background in Economics, Engineering and the Arts.” ~ Elle Moon

‘Big City Problems‘ from the Atlanta, Georgia-based multi-skilled artist Elle Moon, is an honest story about wishing she had been told how things were really going to be like in life. She sings with so much gritty determination as she wonders if she should really be alone rather than with someone who she can’t totally trust, as she tries to work out which path needs to be in her mind right now.

On a catchy beat with so much to like, this is an inspiring track for anyone who needs some help solving their own issues in this rather confusing world.

Hear this top new track on her Spotify and see more via the IG music page. 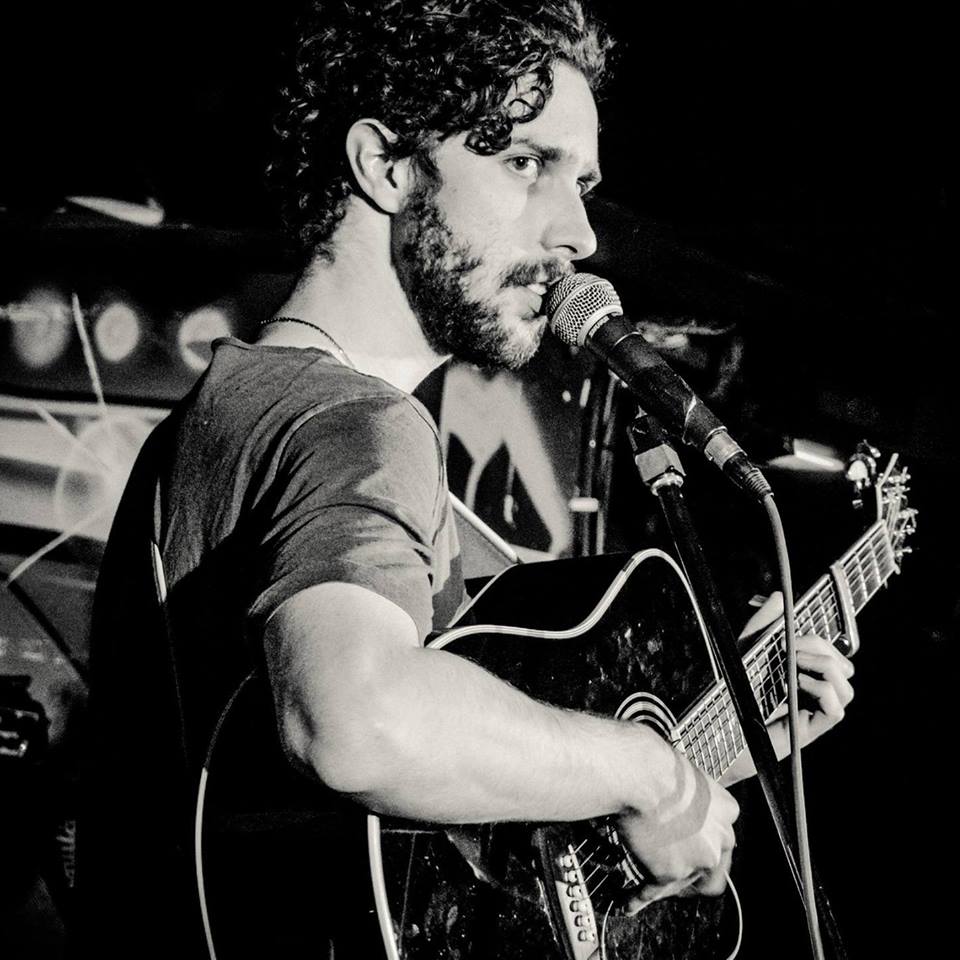 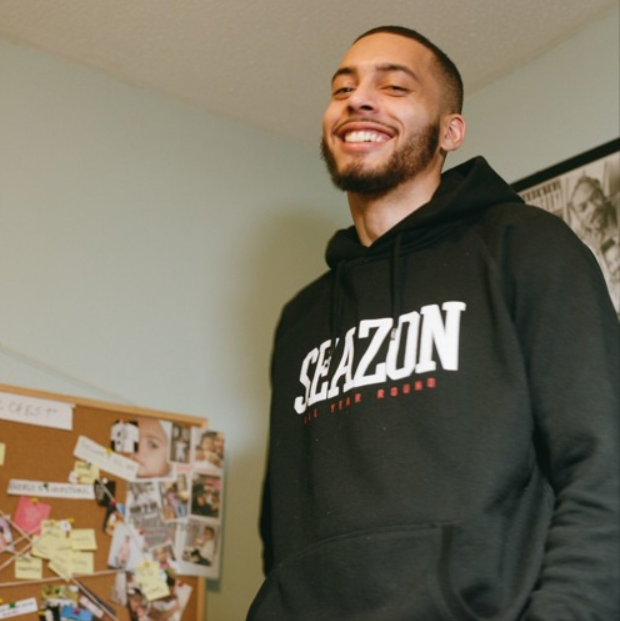 Mike Dixon – This is How: Smoothly Stylistic Hip Hop 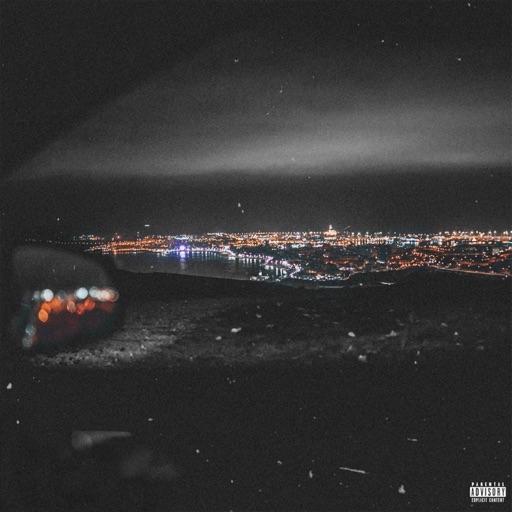