While I’ve listened to my fair share of R&B tracks this year, it’s safe to say I haven’t stumbled across a sound as distinctive in the genre as SMA created with his fiery downtempo mix “Shades”.

“Shades” was just one of the singles to feature on the American recording artist’s latest EP “Black Emoji”, and whilst he’s created plenty of other fluidly hypnotic beats since the EP’s release in 2017, the soundscape is the perfect introduction to his command of melody entwined with his prodigal flavour.

The beat which was produced by Penacho carries a slightly Lo Fi tonality with plenty of depth in the layers of digital effect to keep the Trap style arrangement atmospheric. Whilst SMA’s vocal style is drenched in melancholy, his flow is still charismatically arresting. Once you’re snared by the first lyrical hook, there’s no letting go until the smooth progression of Shades fades to a close.

You can check out SMA’s single Shades for yourselves by heading over to SoundCloud now. 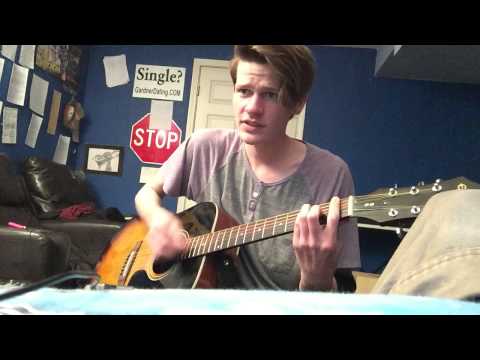 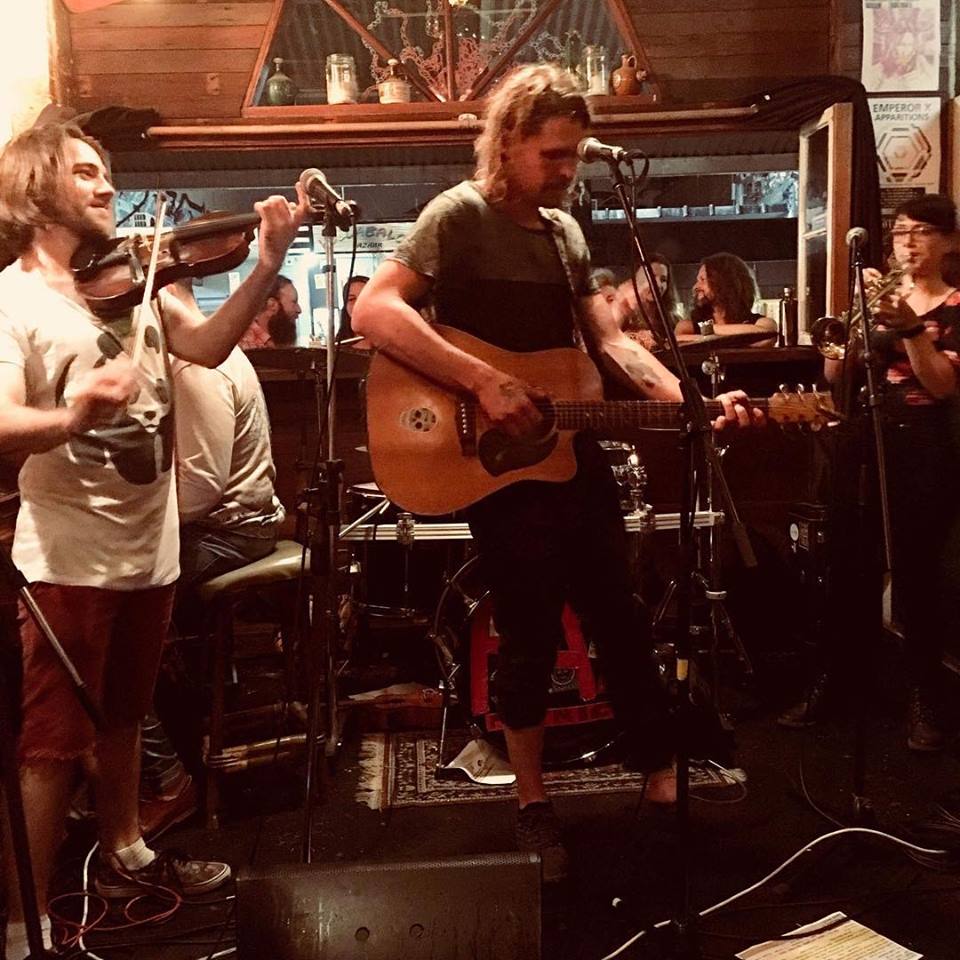 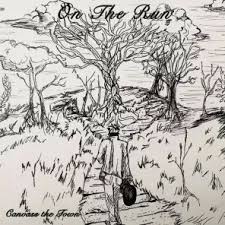 From the full-length album ‘On the Run’: Canvass The Town’s new single ‘Jeep Beach’