Even The Slept – Wake Up With Disassembly Required

Sitting somewhere between a band and a collaboration, Even The Slept also sit in some pretty unique sonic territory too. Disassembly Required may come at you like a fairly straight contemporary alt-rocker but it doesn’t take you long to get you ear tuned in to just how clever this band actually is. And it takes a certain type of band to make music that is as expressive, emotive and engaging as this, to take eloquent lyrics and create vocal deliveries that are as elegant and fluid as the instrumentation behind it. It takes a band like Even The Slept. When the age old argument regarding which is more important, the words or the music, rages around you, just make those throwing the same old clichés around listen to this album, roles are reversed or at least interchangeable, music speaks and vocals soar, lyrics become half muted riffs and guitar lines become poetry.

Even The Slept are a band who seem to emerge from the dystopian wreckage of a catastrophic collision between very expressive rock genres. Alt-rock provides the power that drives the band and progressive rock the byzantine complexities and subtle changes that form the structure of the songs. And as power is harnessed by intricacies and clever musical motiffs balance aggressive workouts what emerges is a song that covers so many bases but still retains its integrity and identity. This is a band to watch out for. 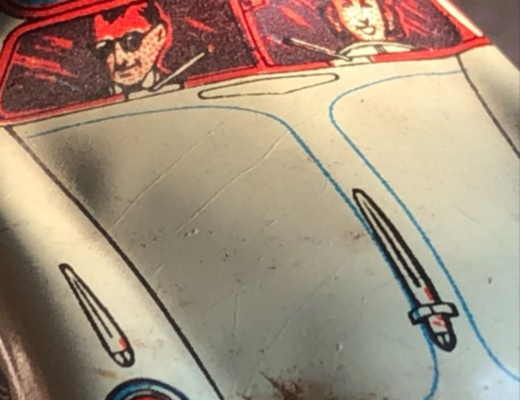 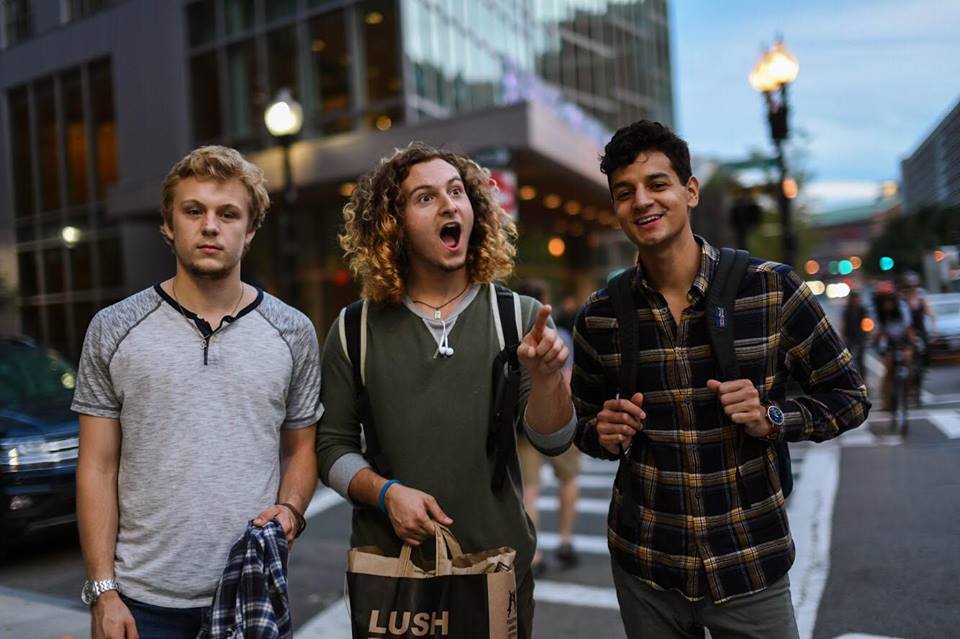 Them Fantasies – Nothing But the Screen: The Energetic Alt Rock Evolution of Shoegaze 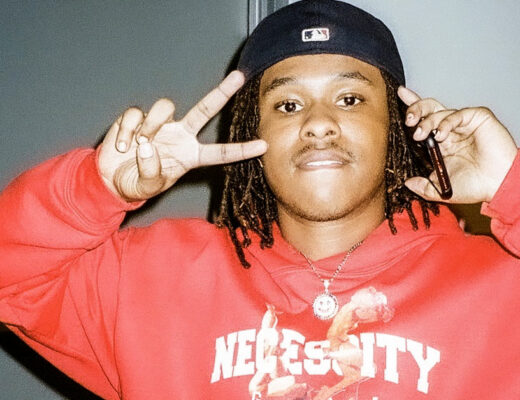