If SkyStacks’ latest single “No Limit” is anything to go by, it’s safe to say that the up and coming Hip Hop artist has some serious command over melody.

The Trap-style mix perfectly complements the rhythm of the Hanover, US-based artist’s flawless lyrical versing and there’s plenty of experimental elements to No Limit to make his sound distinctive. It’s safe to say the thousands of listeners already tuned into his rhythmically fresh approach to Hip Hop would agree with that sentiment.

And even despite the energy SkyStacks packs into his Rap bars, No Limit is still a cathartically resonant mix thanks to the jazzy undertones of the arrangement which rests neatly against the concordant beats brought by the 808’s produced by DeCicco Beats.

You can check out SkyStacks’ latest single No Limit for yourself by heading over to SoundCloud now. 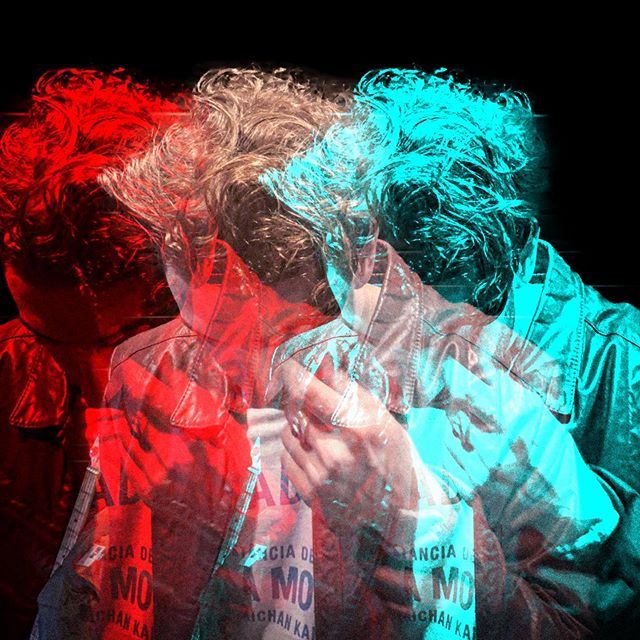 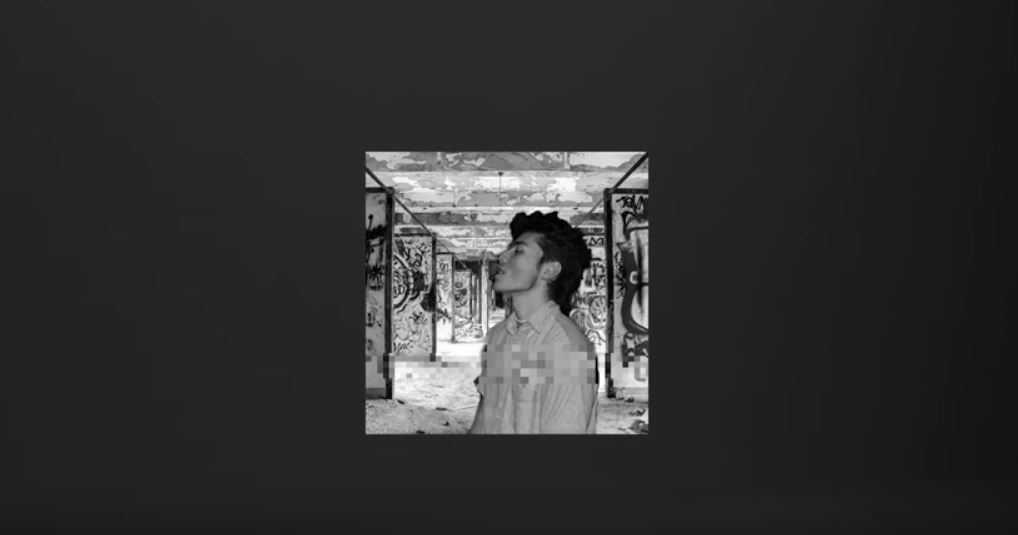 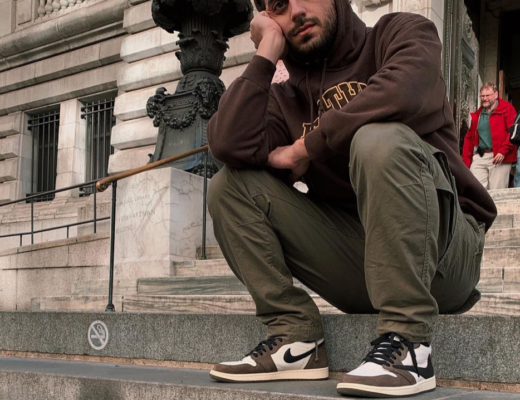