You want her to be the only one: ‘I Want It To Be You’ is New York City musician/writer Lauren Kidd’s exceptional solo debut of self-discovery

Queens, New York singer-songwriter Lauren Kidd is heading for big things due to her exceptional voice and self-motivated attitude. These are two qualities that are at the core of being a successful indie artist and Lauren epitomizes this.

The former frontwoman of NYC band Clearview and after starting to learn music when she was just 9 years old, she is now fully integrated into the solo world and is excitedly releasing her debut album called ‘Our Numbered Days’ which drops on the 18th December 2020. Luckily, Lauren has been kind enough to sneak us a listen of her ‘I Want It To Be You’ debut single to wet our appetites and this is like a thunderbolt into our hungry hearts.

This is the story of knowing what you want but struggling to find the right path to get there. The pain in her voice is palpable as she wrestles with easy temptations that have been there from life in a band. Quick and fun flings are there if you want it; they can be so hard to resist if you let yourself be drawn in and hang out at places you know are bad for you.

She sings from the heart and wants to be a better person and there is only one special soul that she visualizes being with The problem is, it might be too late. Patience and self-reflection are the two qualities needed right now but you don’t want to be alone either.

With a strong voice, terrific visuals and a heartfelt style, it’s no wonder that this is a musician on the rise. Her honesty shines through the cracks of the room as you reminisce about those nights you spent with someone you barely knew.

‘I Want It To Be You’ from New York’s Lauren Kidd is a single that is part of the master-plan and a way to heal inside so that you can move on and do what you can, to gain that ultimate forgiveness. Life is all about learning from mistakes and not being too hard on yourself. We are only human after all.

See the excellent music video on YouTube, stream her on Spotify and find out more via IG & FB. 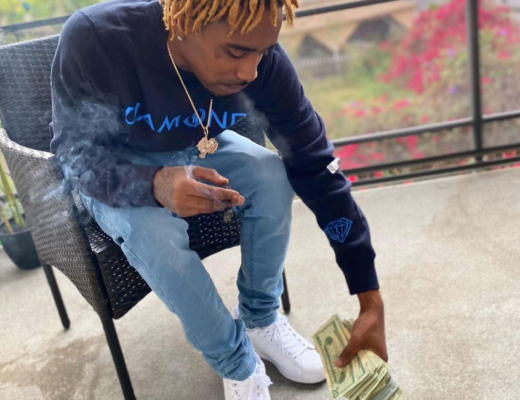 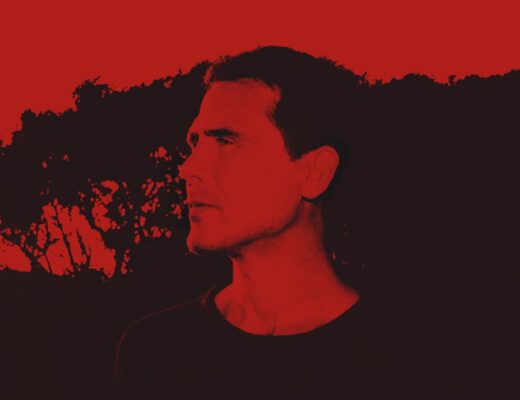 Music that heals the heart: Gjermund Wien is so tremendous on debut song ‘True Companion’ 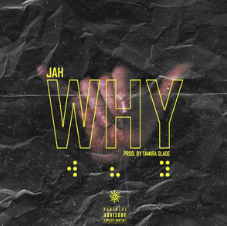 New Jersey singer-songwriter Jah remembers past love on excellent ”Why”