When it comes to up-vibe music, there’s perhaps no other genre which can offer euphoria quite as soulfully as Funk, which is why up and coming R&B & Soul artist sirius wilde poured plenty into his new 3-track release “the WRLD rvrsd”.

Each of the three tracks offered indulgently rhythmic progressions which emotively entice you from the first verse while unfolding with a completely new facet of Funk, catharsis and melodic concordance.

Even though the soundscapes didn’t resonate as overly contemporary or distinctive, the accessibility of the sound is sure to work in sirius wilde’s favour. The standout single on the release had to be the opening track “I Heard It’s Going Down” which offered a strong danceable rhythmic pull.

You can check out sirius wilde’s new EP the WRLD rvrsd which was released on June 28th for yourselves by heading over to SoundCloud now. 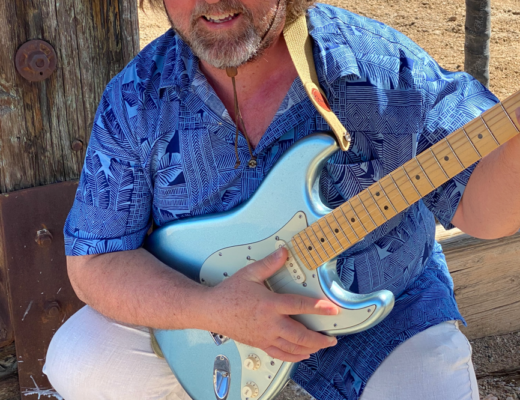 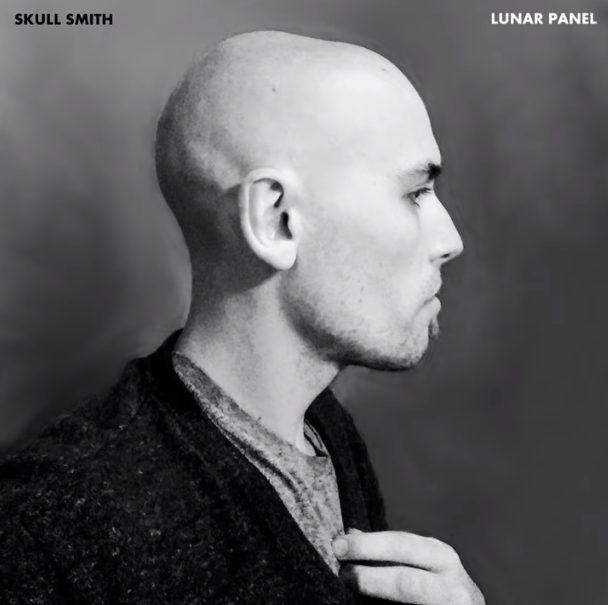 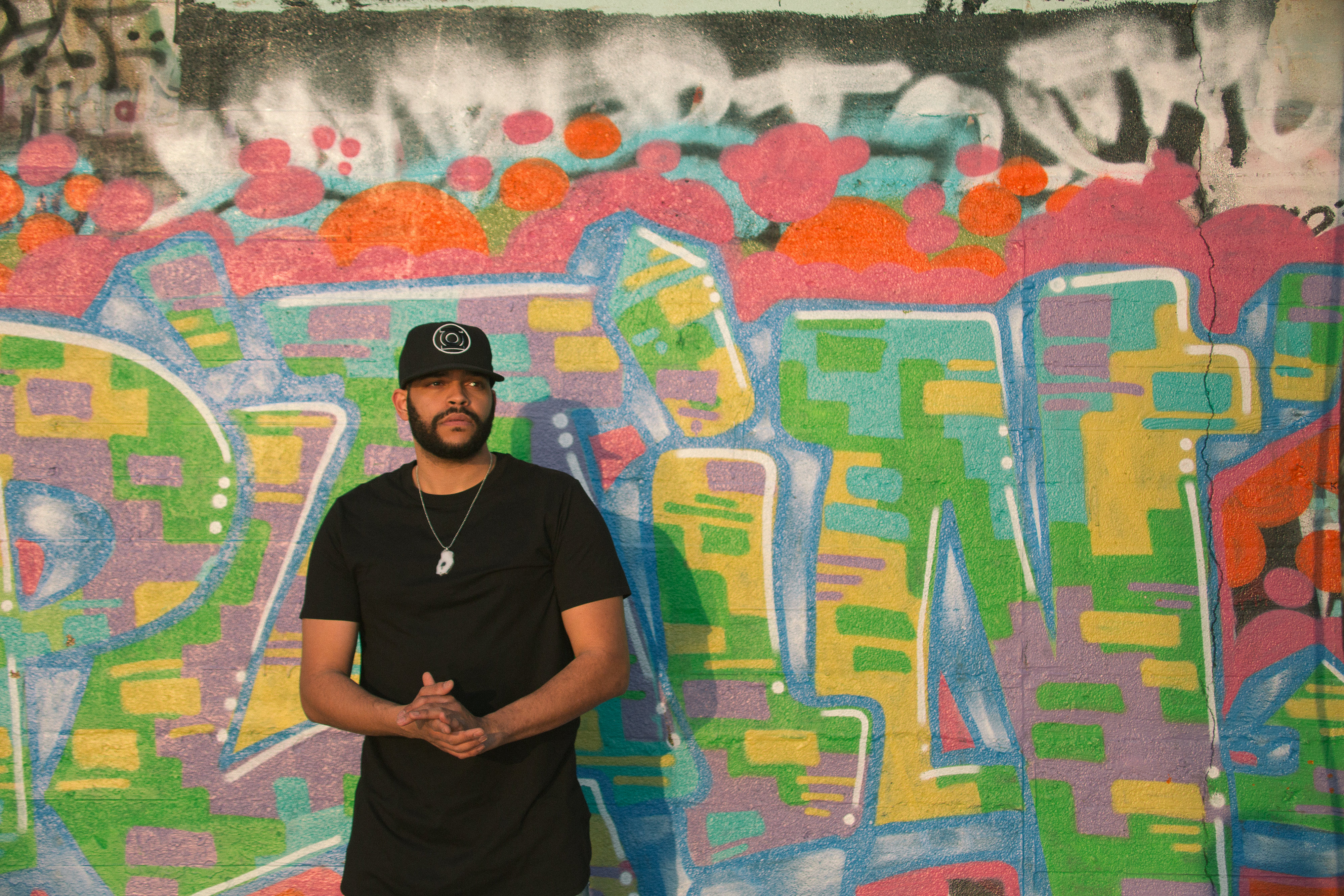