“A World, Stood Still” is the transiently blissful Dream Pop single from the Nashville-based artist Drew Elliott which was released on June 30th. Despite his geographical location, the compulsion to create archetypal Country Blues hasn’t gripped him yet. Instead, the quaintly melodic single plays with an artfully pensive tonality which should enamour any fans of Big Thief, Jeff Beck, Sharon Van Etten and Slowdive.

The ambient pacing and soft instrumental layers which offer plenty of lush reverb infuse elements of Shoegaze into the single, while Drew Elliot’s vocals Dream Pop vocals rest neatly above the mix.

To feel the full effect of Drew Elliot’s latest single A World, Stood Still head on over to YouTube where you can watch the official music video. 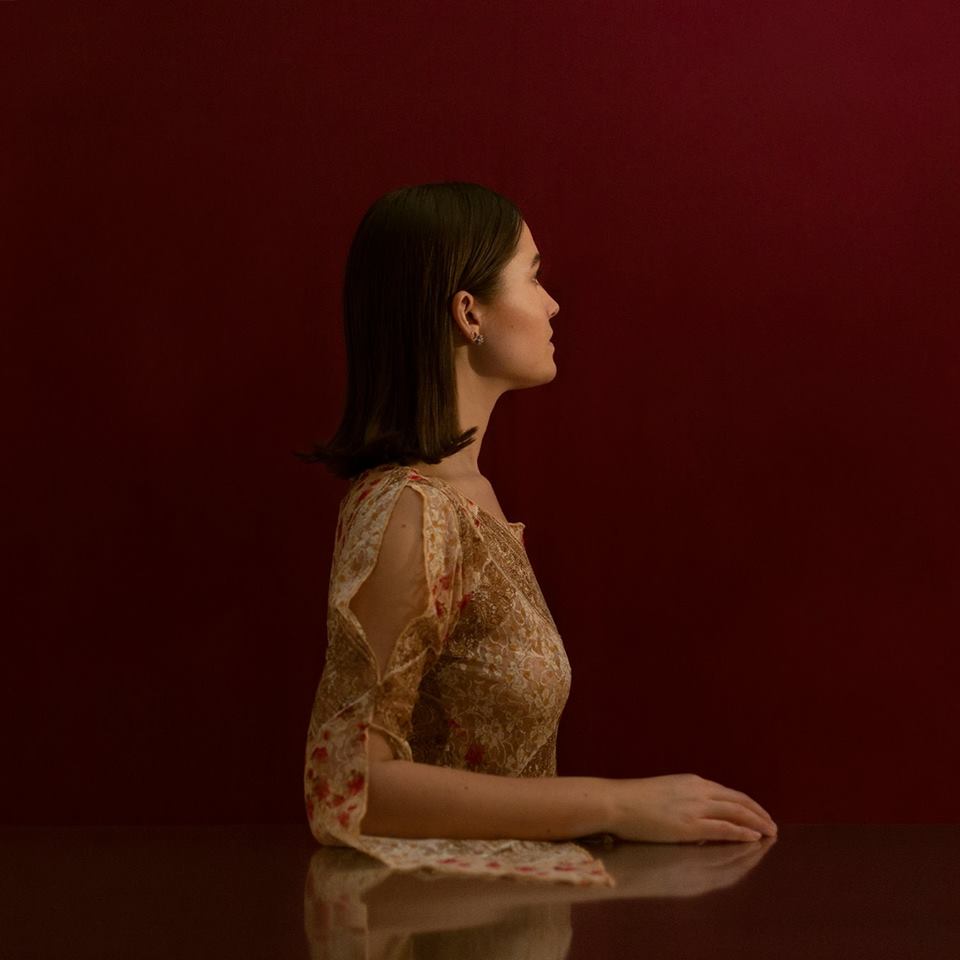 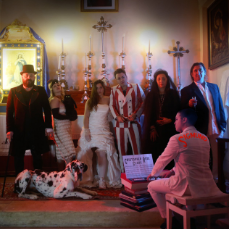 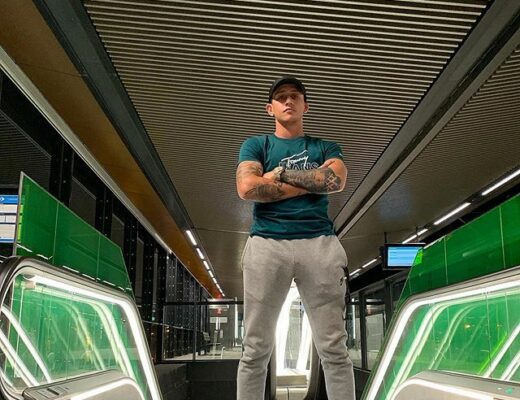 Sergio Tachini – Danii: An edifying and accessible ode to vulnerability