SHAK – Touch: The Prodigal Son of Future Pop Returns With Their Second Single

“Touch” is the second official release from the up and coming artist who is welcoming in a new era of Pop with his uniquely stylised sound.

Through a mix of R&B, Pop and Hip Hop his second single was born. Even with the level of intricacy contained within the Trap style beat, the R&B influence brings cathartic layers of smooth rhythm while the Pop style production is the absolute icing on the cake for accessibility. While there have been plenty of artists who have attempted to weave those genres together before, there’s something distinctively alchemic about the way Touch runs through. While the single is fairly romantic, the sentiment resonates with sincerity instead of being in any danger of coming across as a bit of a guilty pleasure.

You can check out SHAK’s latest single Touch for yourselves by heading over to SoundCloud now. 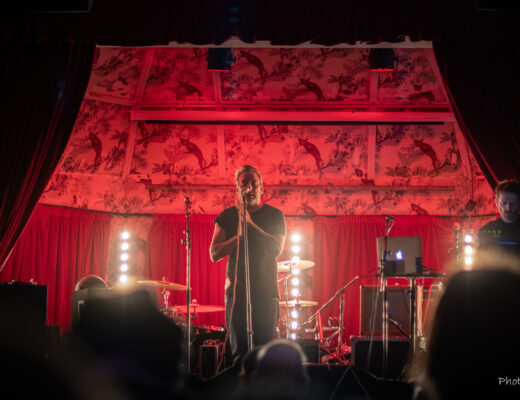 The Last Clouds take you to the sonic depths of dejection with their ethereal indie electronica track, Black Hole Lives. 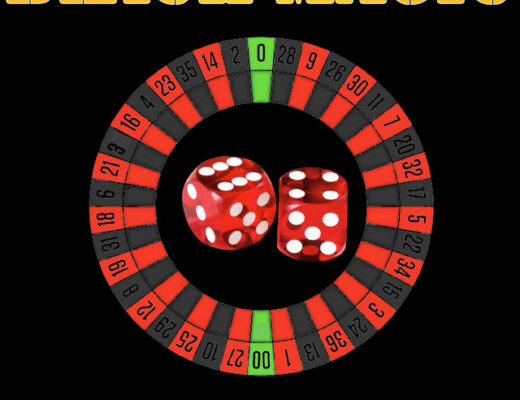 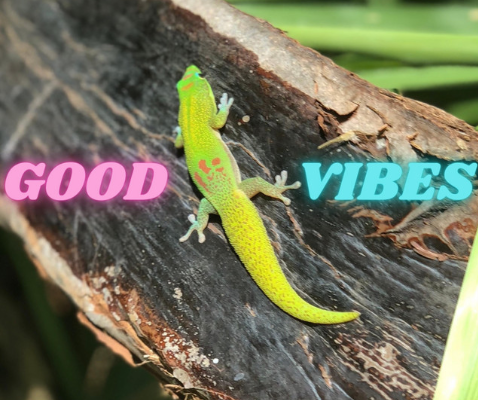