Senhouse – With You: Globally-Inspired EDM with an Indie Twist

“With You is the first single to be released by Nigerian born and NYC-based DJ & Producer Senhouse AKA Danny Ora. For his debut release he teamed up with Indie female vocalist Afr0dite whose vocal prowess could never be called into question. Together they created a contemporary hit with seamless flow and pitch-perfect production. Yet, as much as I loved Senhouse’s latest single, I couldn’t help but feel as though it would have been better as an instrumental mix. That’s not to say that the vocals were terrible in any way shape or form, they just did very little to compliment the fast-paced melodic beat. The beat which kicked off with an immersive, intricate prelude was soon lost to the power of the vocals and the instrumental mix soon took a backseat. Regardless, I still can’t wait to hear what Senhouse drops in the future with the soundscapes which will feature on his upcoming EP, due for release in Spring 2019.

You can check out Senhouse’s latest single With You by heading over to Spotify now. 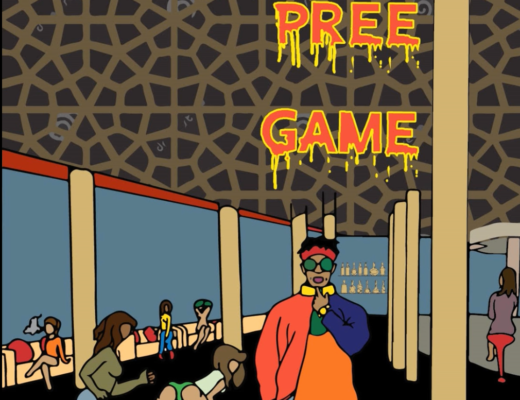 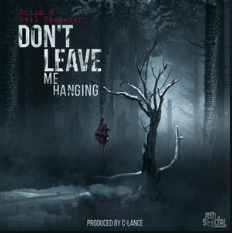 ACIZM, Evil Ebenezer & C-Lance step up with the quality ‘Don’t Leave Me Hanging’ 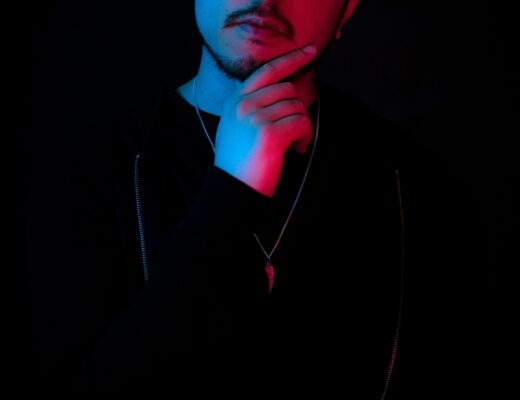