Saved through music: The broodingly icy sounds of the East Fjords from experimental artist Daníel Hjálmtýsson shows his pain and determination on ‘Volatile’

Icelandic artist Daníel Hjálmtýsson who was born and raised in the clean air of Reykjavik, is here with his exhilarating new song from his debut EP called ‘Volatile’.

After a tough childhood, Daniel turned to music as a savior and he hasn’t looked back since. Instead of feeling sorry for himself and accepting his fate, he decided to build his own destiny and has dedicated his life to making music that is meaningful and different from the rest. He has certainly succeeded and is only just getting started.

This is the kind of music that you might not have heard of before and it’s cinematic climbs are something rather special in this fake world of bubble gum flavored pop, that sticks on most people’s feet and doesn’t let go.

The thumping, scratchy and special effect-type start is so majestic and you feel enlightened by the melody instantly. His voice calmly burrows in and lyrics of mistakes and feelings of being betrayed filter in like a hot cup of coffee. It’s dark and hot, the steam feels like it’s rising from the hallowed ground as I close my eyes and imaging what Daniel’s life has been like to create such a masterpiece of art. His band are on the same page and this song fills you up with flooding feeling of intrigue as you turn the volume up to fully appreciate the music.

This is a matured sound, something that took years to formulate and drives a deep feeling inside your stomach that fills you up like a tasty and home cooked meal. A meal and a song made with love is what the hungry heart needs, in these times of distrust and anxiousness.

‘’The struggle of light and darkness and where I come from.’’- Daníel Hjálmtýsson

Fusing his own fiery spin from major influences such as Leonard Cohen, Mark Lanegan and Nick Cave, Daniel brings us his poetical lyricism, introspective reflections and heartfelt production that hits the sweet spot just right. The mysterious nature here is like going out in the wild for the first time and your heart beats a lot faster here; like you are on the lookout for a hungry bear but know the adventure will be worth it.

The great thing about Daniel is that he has a sound that is genre-defying and with his band mates, they are on a road that is perhaps a bit icy, but exciting nonetheless.

‘Volatile’ from Daníel Hjálmtýsson is a type of neo-goth experience that will have you a bit scared, rather excited and above all, finding more songs from this magnificent multi-skilled musician. He has beaten the odds and is making sure this chance is not wasted.

Stream here on Soundcloud and see more from Daniel’s adventures on his FB. 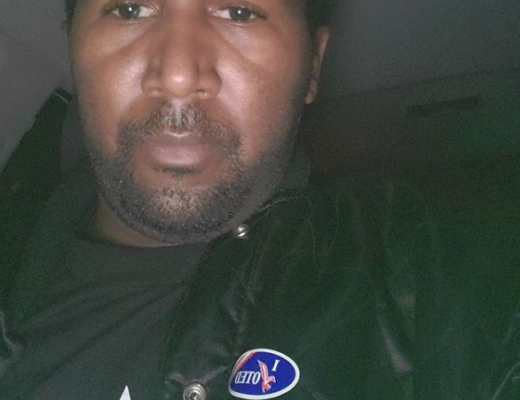 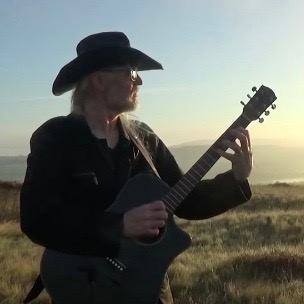 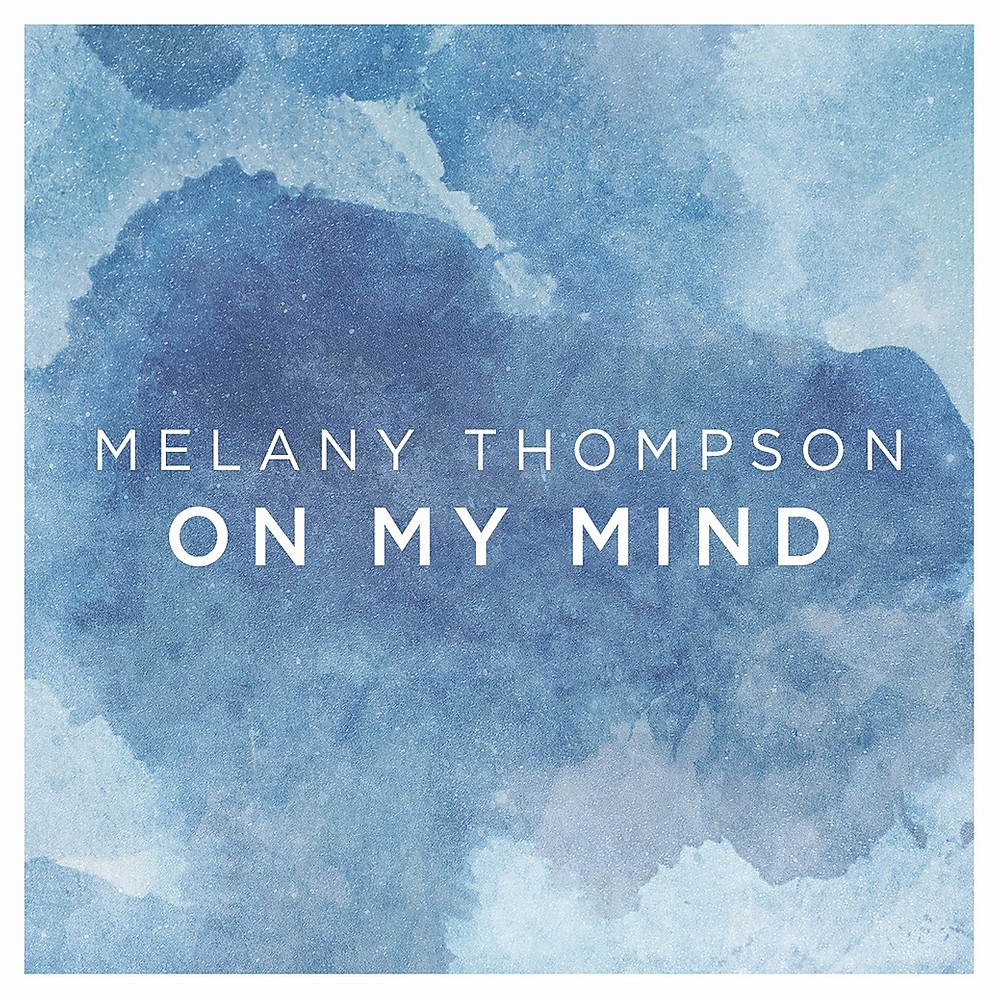 A profound array of piano melodies: Melany Thompson releases ‘On My Mind’