Hitting play on any track from The Westernauts is like stepping into a TARDIS and being ricocheted back in time. Well, it would be if the Austin Texas based artist left the synths out of their archaically inviting Rock sound – but let’s face it, the aural cocktail of futuristic elements with roots of the past is always going to be slightly intoxicating.

Their debut 2019 album “Enigmatic Future” features 10 sonorously striking singles, but Gunfighter serves as the perfect introduction to the style of The Westernauts. The single possesses the same galloping rhythms as you would expect from the Western Rock sound. While that would ordinarily be enough to lead you through a track archetypal to this genre, you’re also treated to lush sonic waves of synth. Someone might want to tell the Arctic Monkeys that this is how you fuse electronica into Rock.

You can check out Gunfighter along with the rest of the latest album from The Westernauts for yourselves by heading over to Spotify now. 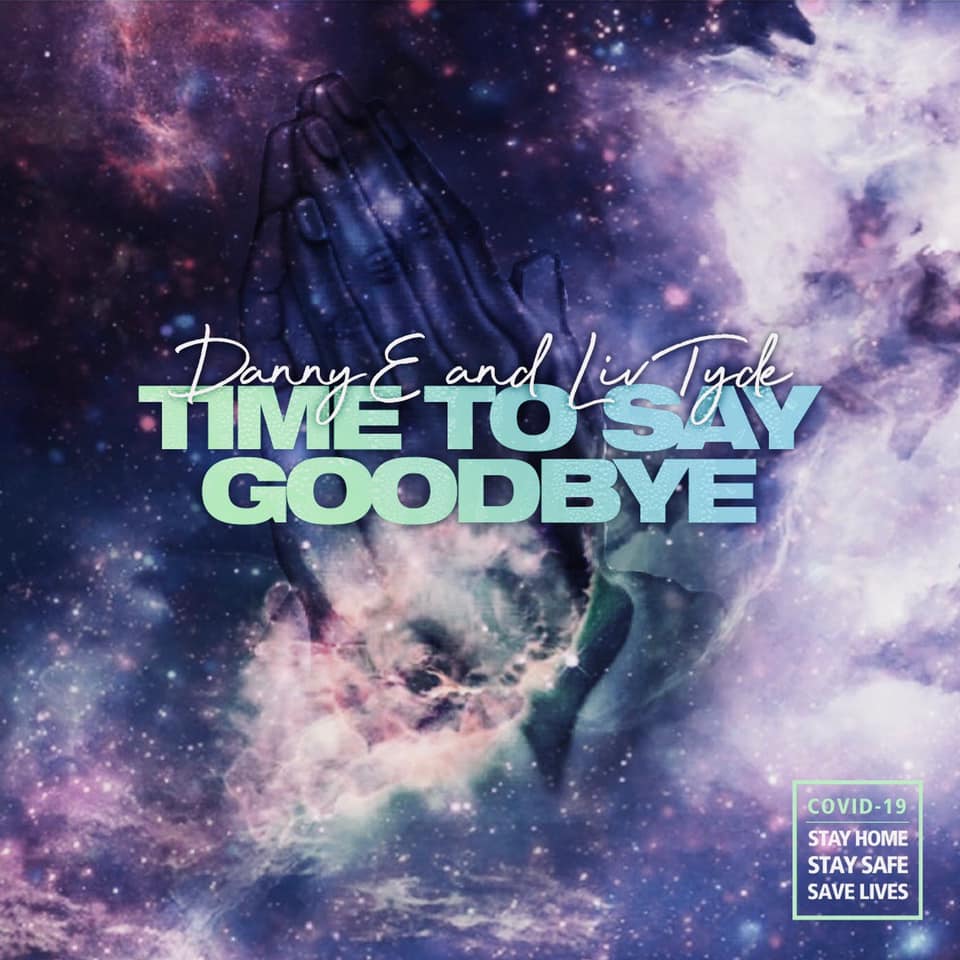 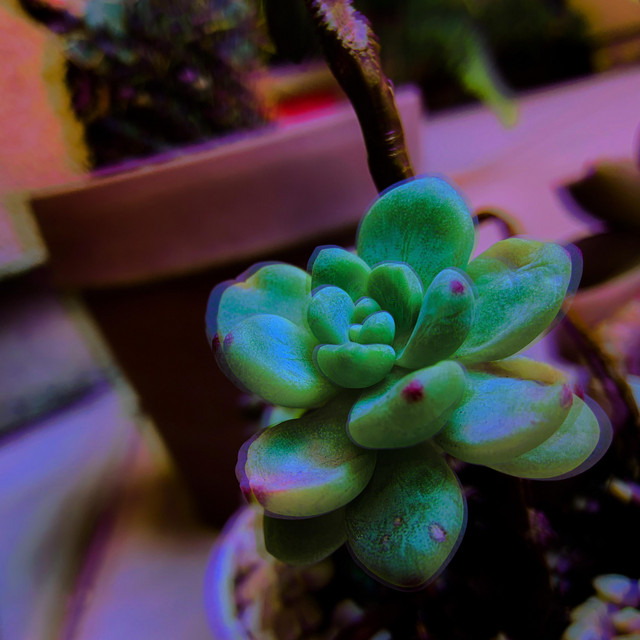