The sound behind Saso Sandic comes curtesy of a New York based collective of Alternative Rock aficionado’s that don’t mind lending elements of sound from other genres to create their insanely pioneering sound that demands to be played on repeat. Sandic’s voice is almost too beautiful against the Blues Pop Rock sound that’s fused with extra Funk through the track’s R&B Harmonies. The sound of the acoustic guitar floats throughout the track, even against the attack of the Jazz Funk style bass that bleeds contemporary euphoria into the debut mix.

The genius behind the project lies in singer, song writer and guitarists mind. Through his music he transcends superficiality and explores an enticing array of themes such as evil and gender, which explains part of the resonance behind Pity Boys. Every track that Sandic has orchestrated has been utter perfection, but Pity Boys is a charismatic wonder of a hit that’s playfully emasculating, music sounds pretty sweet when the shoe is on the other foot.

Check out Pity Boys on SoundCloud using the link below: 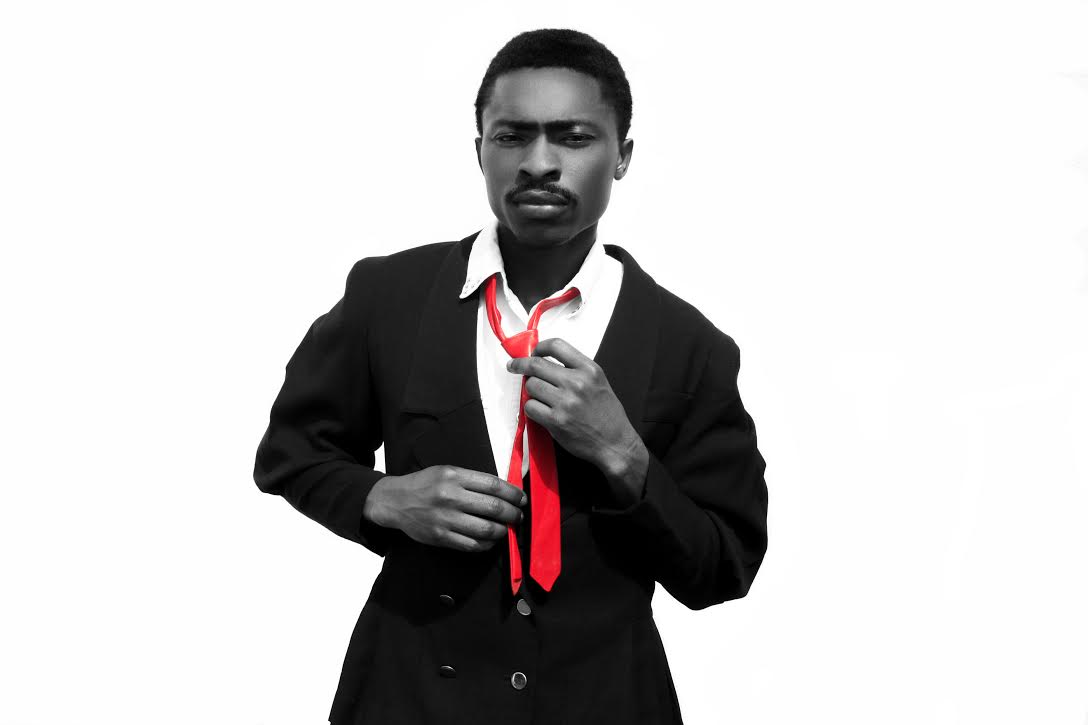 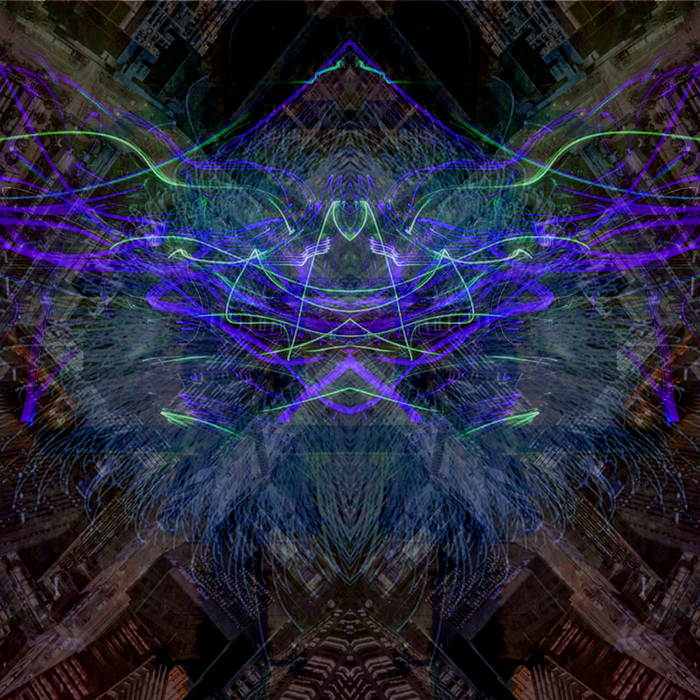 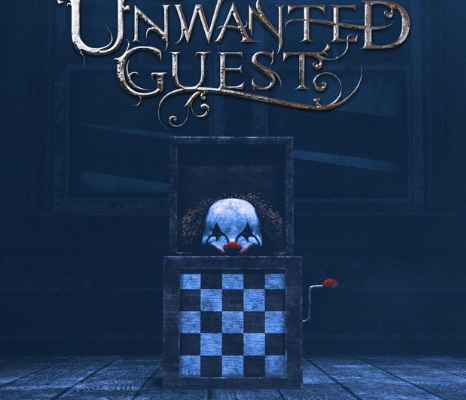