Posted on 13 September 2018
Apophenian by Sam Cooper & The Sleepwalkers

There aren’t many band names who can rival the ingenuity of Nick Cave & the Bad Seeds, but Sam Cooper & The Sleepwalkers may have cracked it. The Washington DC-based Alt Psych Rock artists also packed in exactly the same amount of melancholy into their soundscapes as the iconic artist. The conversationally accessible style of the lyrics and the vocals will leave you hooked on each softly projected verse. The fact that the band chose to close So Small and So Loud on a My Bloody Valentine-inspired wall of cataclysmically heavy guitars was notably genius. That’s one way of rounding off an unforgettably sensuous track which comes alive under fuzzy reverb and a cathartically tentative progression.

You can check out So Small and So Loud from the latest album ‘Apophenian’ by Sam Cooper & The Sleepwalkers by heading over to Bandcamp now. 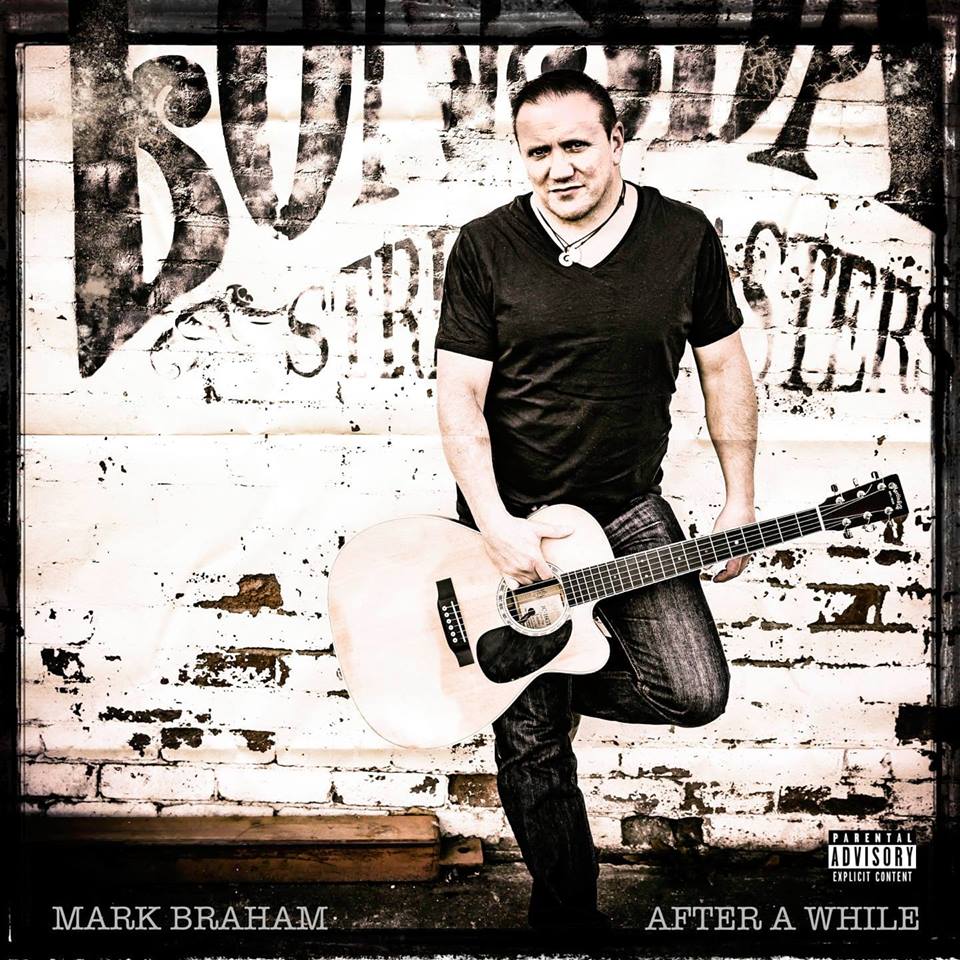 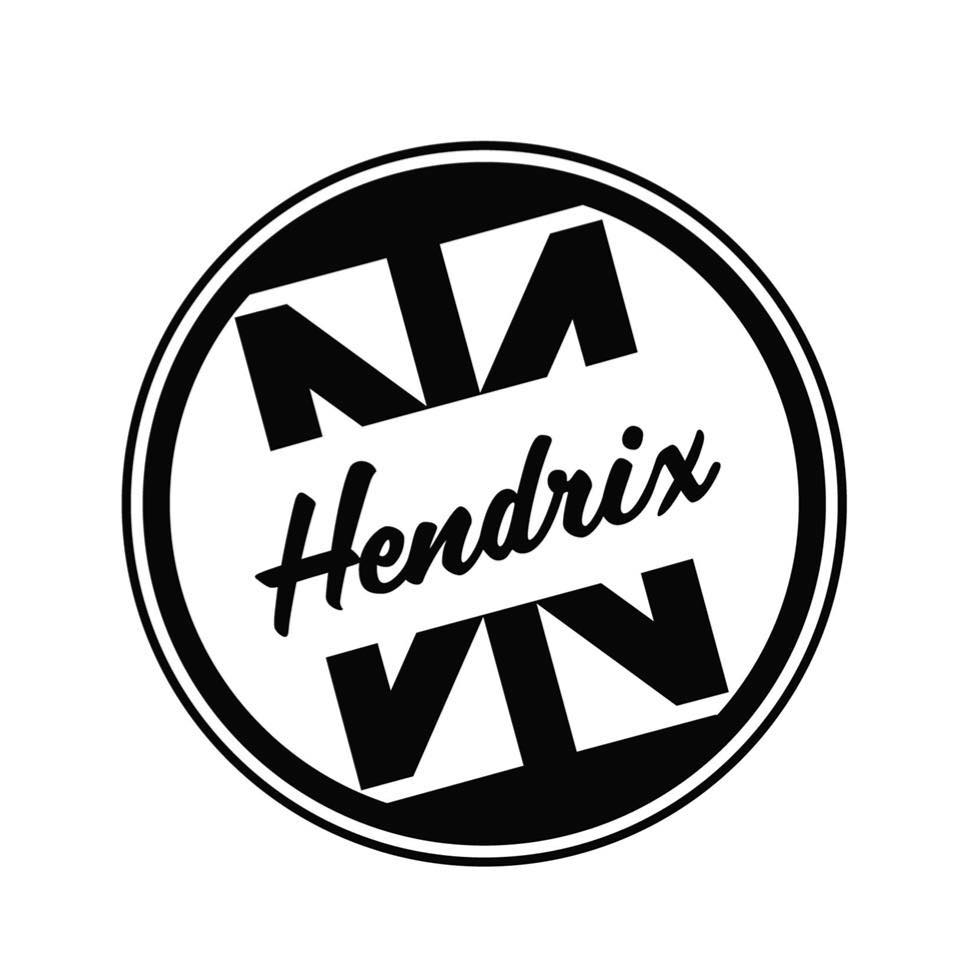 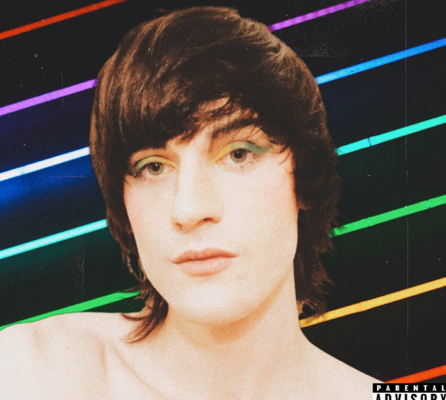