Dance EDM Electronica artist S.O.S has teamed up with ‘The Editor’ an extremely talented producer that quite evidently after listening to this track knows his way around a remix. The Bloodline Editor Remix was released March 6th, 2018 and to say that 23 year old producer S.O.S’s fans are insatiable for her sound is a pretty big understatement. The EDM mix is comprised of relentless waves of sexy, dripping sounds. With tracks like this, S.O.S won’t be dubbed as up and coming for much longer. Her electro-pop anthems are a showcase of her talent for song writing, performing and production. With Bloodline she used her vocals to create an overwhelmingly entrancing Alt Pop sound with her husky strong sensibility. Her lyrics are deftly warped around hooks and the transcendental beats that leave her fans insatiable for her fresh new sound.

You can check out the Editor Remix of S.O. S’s fresh Electronica hit on SoundCloud

Head on over to S.O. S’s website to find out more & to see if you’re lucky enough for her to be performing near you. She’ll be hitting up a fair few festivals this summer, so make sure you stay tuned! 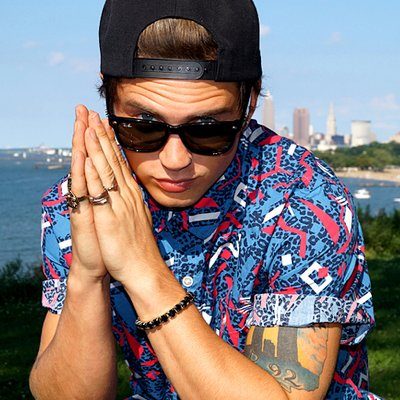 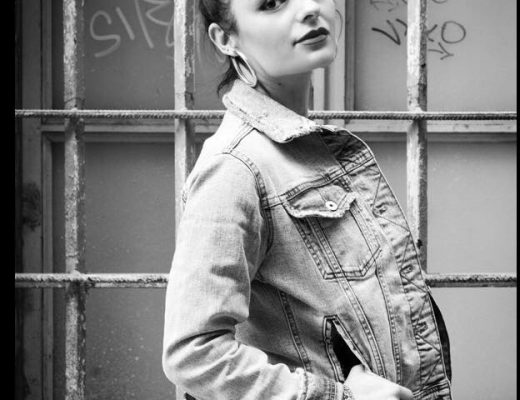 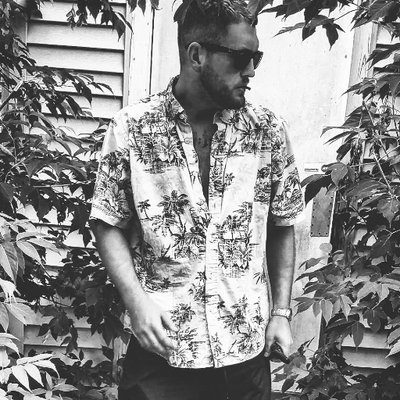