Not many Hip Hop tracks can have you moving from the very first beat. Yet Ric Da Vinci managed it just fine with his latest track Vendetta. Not for one second does his debut single lose momentum, it’s driven with this feverish lyrical flow that doesn’t know how to relent. The lyrical licks are fast enough to make your head spin, as if that wasn’t enough, the vocals are wrapped pulsing, thrashing layers of sweet Electronica that makes the sound just pop. Vendetta takes Hip Hop Rap off the streets and into the studio, to give it that perfect polish that no hard-tempo Rap fan could resist.
When you can keep up with the lyrics, they translate as pure lyrical poetry, showing that Ric Da Vinci is the ultimate package.

Vendetta is the second single to be released from Ric Da Vinci’s third album ‘Vision to Vendetta 2’ which will be available later this year.

You can check out Vendetta which was released February 2018 on SoundCloud on the link below: 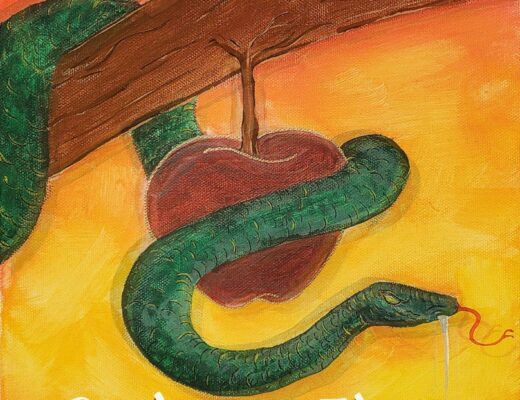 A Little Crazy: The Fiddle Revolt impress again with the reflective ‘Garden of Eden’ 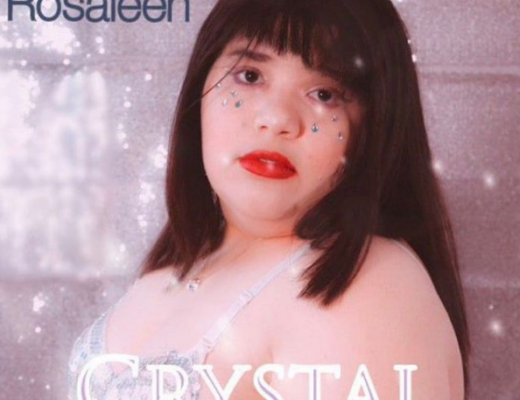 I Want You So Close: Rosaleen asks her future lover to be gentle on ‘Crystal’ 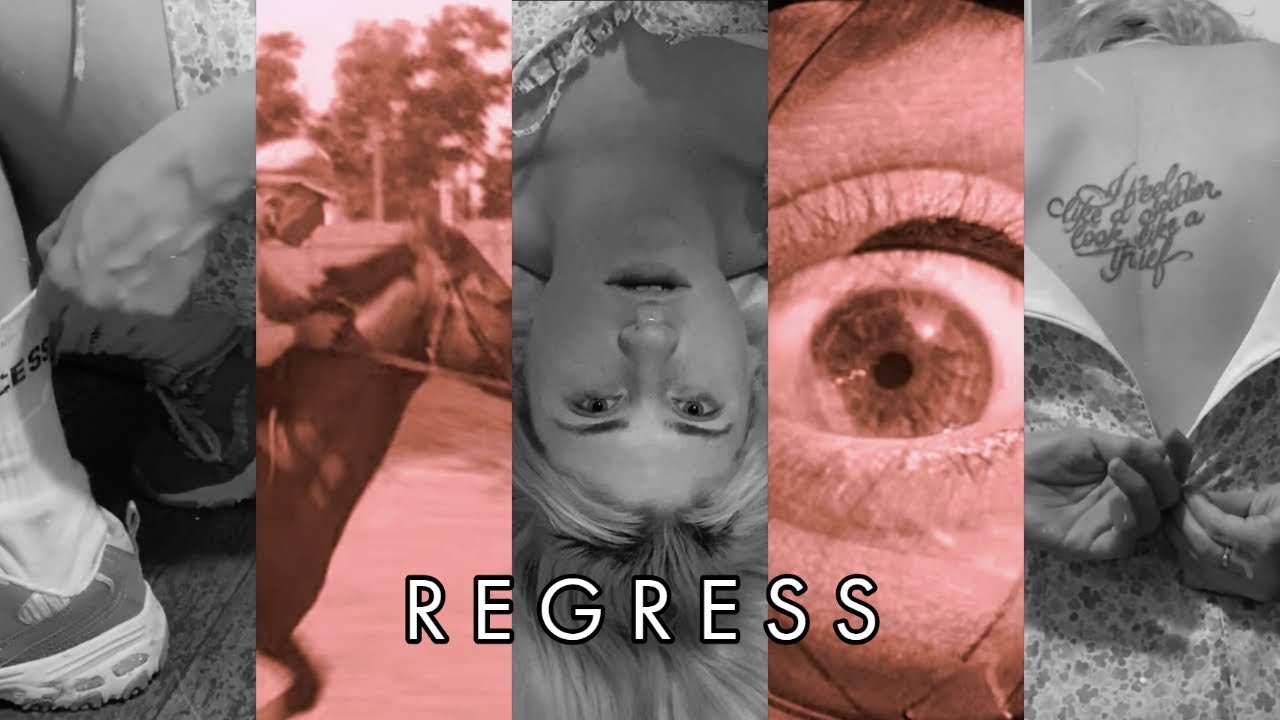