Independent Rhode Island alt hip hop artist, Rayquonthedon has followed on from his debut EP with his enigmatic debut album, TRAP LULLABIES. Usually, it is all too easy to draw parallels between hip hop artists, but Rayquonthedon’s sonic boldness leaves few reminiscences in his sound that draws inspiration from dance hits, old school hip hop and new wave trap.

None of the accessibility was lost in his fiery Avant standout single, VELVETTA (I KNOW FREESTYLE). With the doomy and gritty basslines, the slick rolling rhythm of his rap bars and his strong vibes within the Eastern instrumentals, you can sink right into the experimentalism. If you appreciate distinctive talent, he is definitely one for the radar.

TRAP LULLABIES is now available to stream on Spotify and apple music via this link. 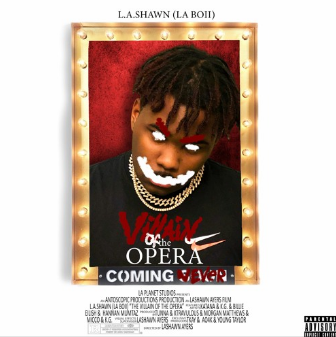 Ohio Rapper L.A.Shawn is back with quick fire ”Broken Dolls” 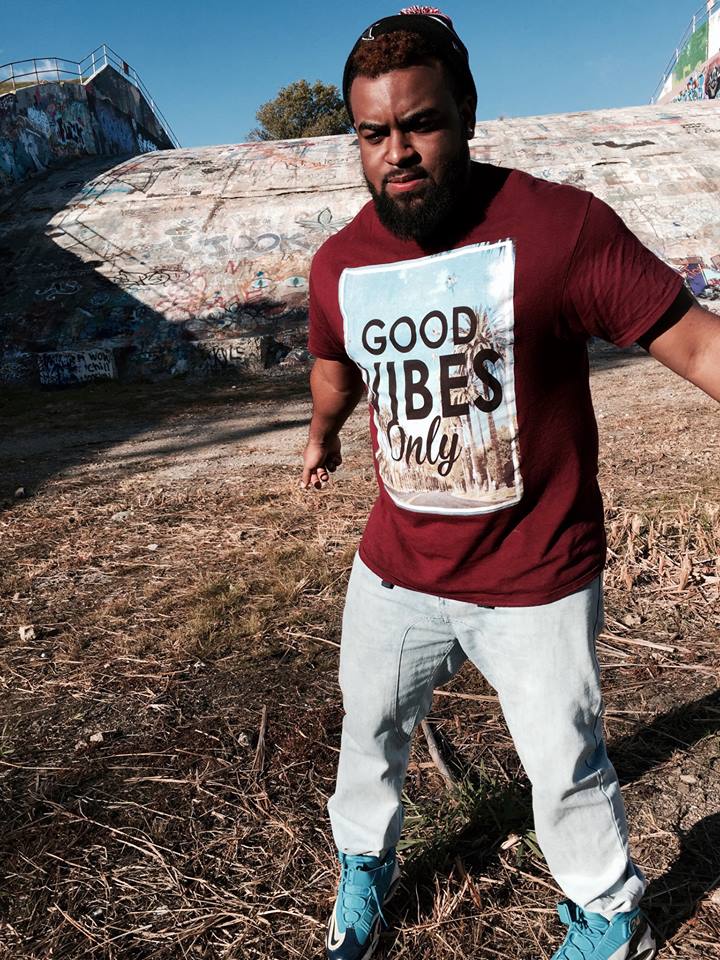 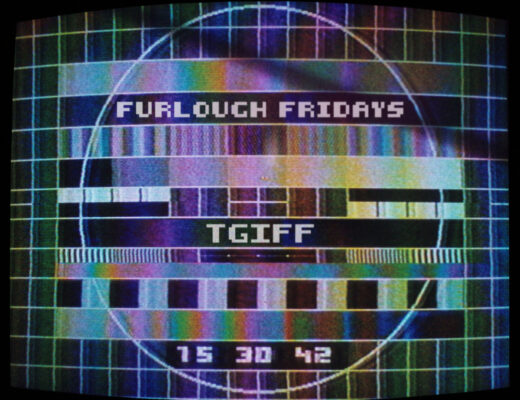