Rachelle – Running: A Beautiful Mystery That Took The Form Of A Music

Australian singer-songwriter Rachelle has come onto our radar, releasing her new single – Running – alongside an accompanying picturesque music video.

‘Running’ by Rachelle is a stellar new single steeped in the past, but still manages to be forward-facing. Even its version of forward seems like a different direction than we’re all looking.

‘Running’ was written on a whim, an experiment that evolved into a meaningful song of how “Yesterday will always catch up with you”.

The high point of the record in all aspects tends to further reveal the vocal and lyrical dexterity of the artist, that, which may be unsurpassed amongst her posse.

The single was a labour of love, but once recorded at Pink Bird Studios in East London, the creative process evolved to a work-in-progress that’s indeed reasonable make available for the world to hear.

In my mind, the old cathedral city is the mythical realm in which this record seems to take place. A spot between growing up and grown up, between what’s going on in your mind versus what’s happening in reality. It’s within these margins that ‘Running’ seems to operate. The gap between my mind and the real world is where I always seem to find myself living, so this single strikes a particular chord for me and I’m pretty sure you’ll like it too. 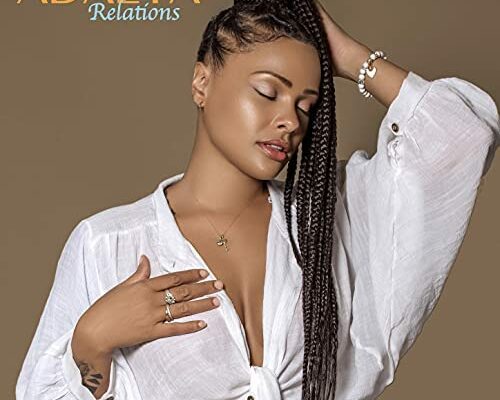 Leave It All Behind: Adaeya holds onto that sweet love with the lovely ‘Relations’ 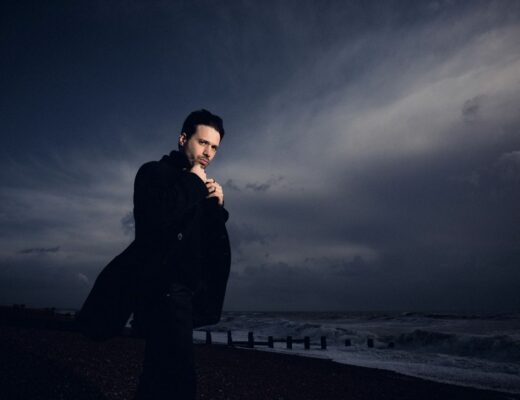 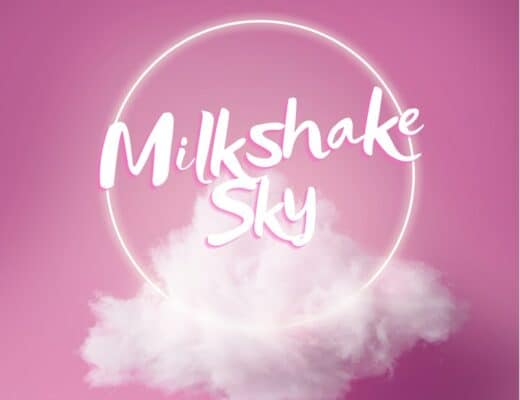