Prog’s Not Dead, Its Just Calmed Down A Bit

If you look up the word eclectic in the dictionary, there is no longer a text based definition, there is now just a picture of Greasy Hands, such is the mercurial and varied nature of what they do musically. Phantasmagoria shows their more progressive rock side and if you are already conjuring images of keyboardists dressed as wizards and 14 disc albums release based on ancient Hindu texts, fear not, Greasy Hands are smarter than that.

In fact Phantasmagoria could be seen as the acceptable and modern face of that excessive genre. It creates a hazy and fairly ambient platform on which guitar riffs and gentle pastoral vocals are allowed to dance. Taken from a full length album of which this forms part of the whimsical adventure it is a brilliant teaser for a fuller suite of music and its inclusions of psychedelia, soulfulness, cinematic rock and sweeping soundtrack vibes as well as the afore-mentioned prog, are a delicious taste of the full dining experience. 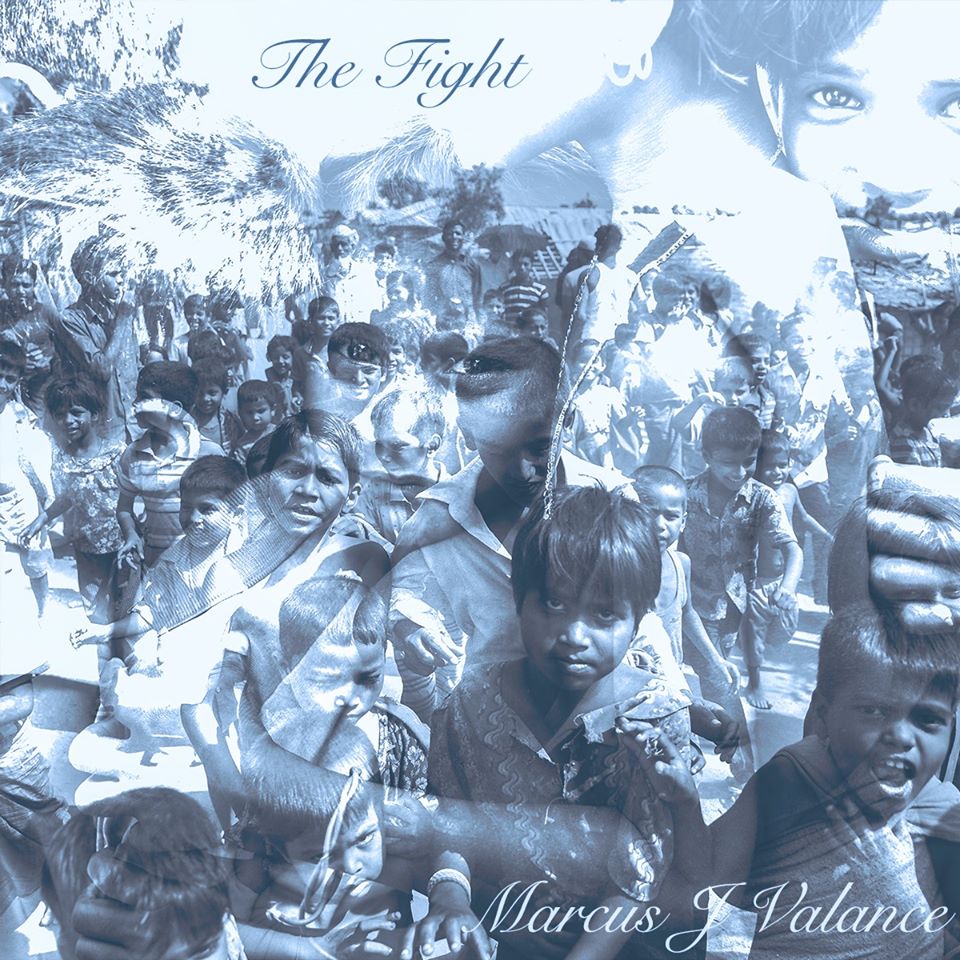 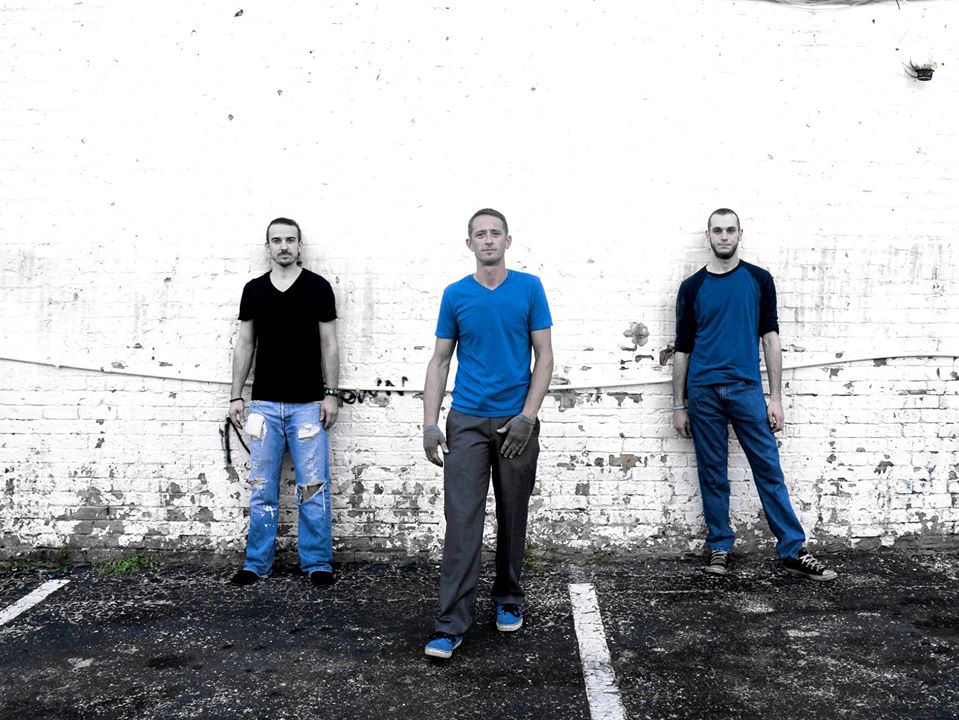 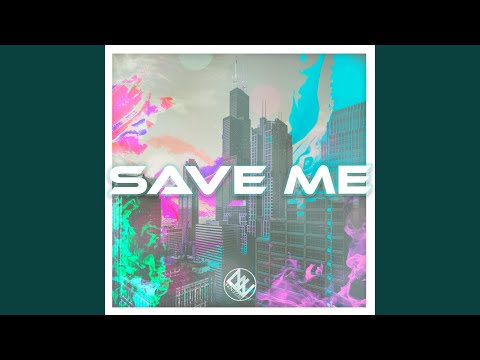 Inzenze slides with the fantastic ‘Save Me’