It’s rare that a self-produced Hip Hop Rap track sounds so fresh, but Omid G’s latest drop Assassin as smooth as Urban beats come.  I adored everything the track stood for with the heartfelt and raw lyrics that really don’t beat around the bush; “I don’t need anyone in my life, all I need is these beats”, I mean, we’ve all felt that way from time to time, but we’ve never had an awesome track for the sentiment to resonate with, his DGAF attitude is infectious which he compliments with his empowering lyrics and sweet lyrical flow.

The beat that the Westchester, NY based artist and producer has created with his latest track is a synthy Trap masterpiece, which is typical of his iconic style which pertains the old school Hip Hop vibe. Omid G makes Hip Hop sound as fresh as when Bustah Rhymes first released ‘Gimme Some More’. It’s no surprise that the fresh emerging artist is making waves in the underground with tracks as lit as this.

Check out the dope new track Assassin by Omid G on SoundCloud using the link below: 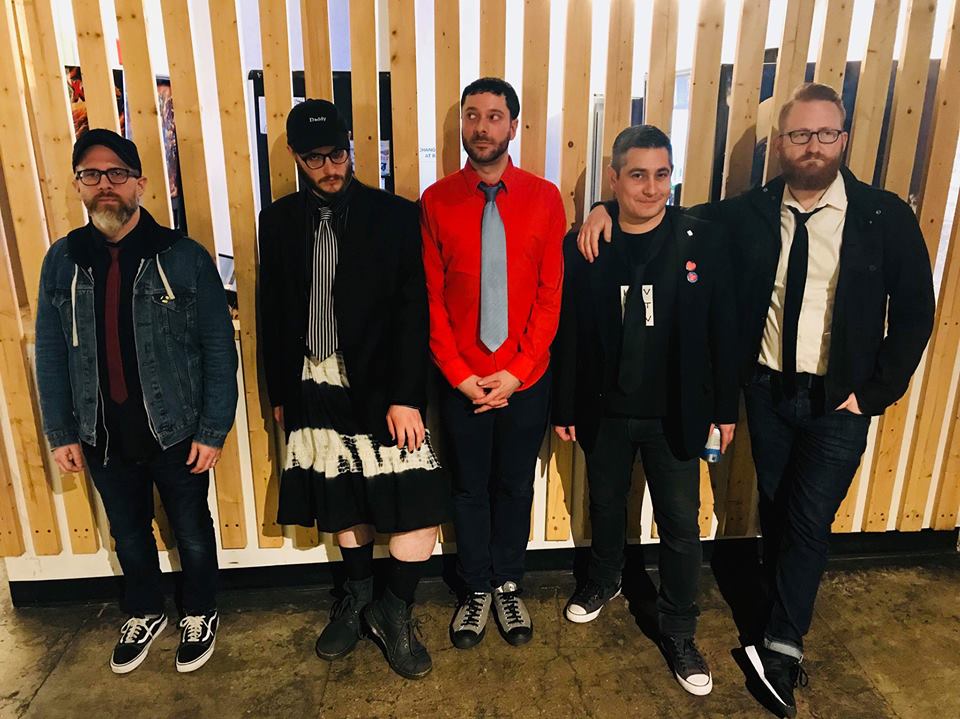 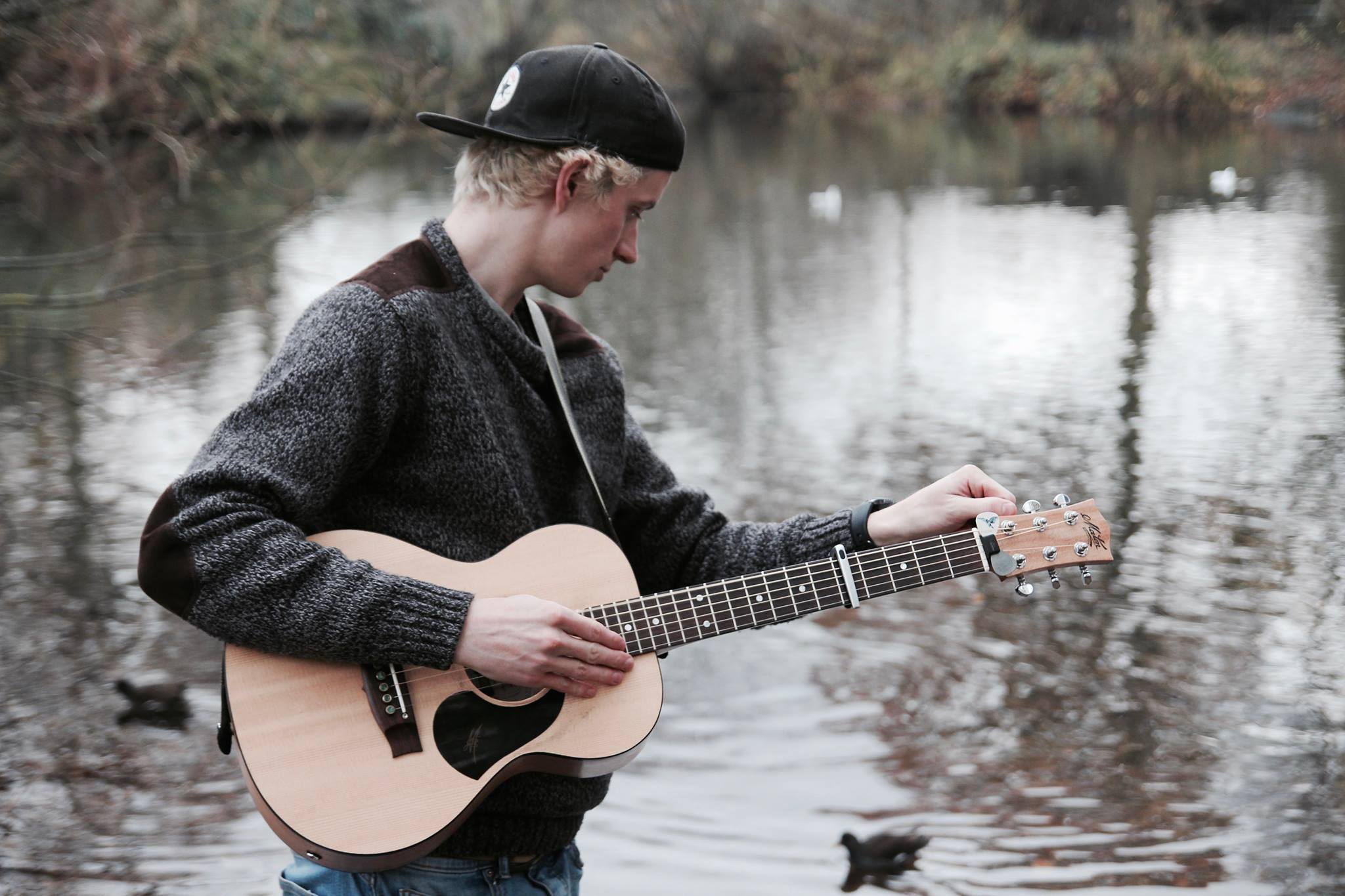 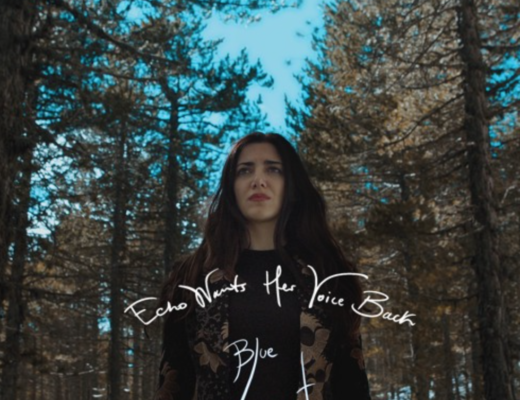