You can almost taste the ecstasy which drips off this euphorically teasing mix which draws out the build-ups, leading you through a mesmerising maze of unpredictable electronic effect which will feed you plenty of visceral rhythm. Yet despite the experimentalism thrown into the mix, it’s more than easy to immerse yourself within I CAN, YEH.

As you can probably guess from the name of the track, Nishun Beats, is an artist and producer who doesn’t pander to pretention and frills, instead, he opts for big fills and blistering danceable basslines.

You can check out the latest mix from Nishun Beats by heading over to SoundCloud now. 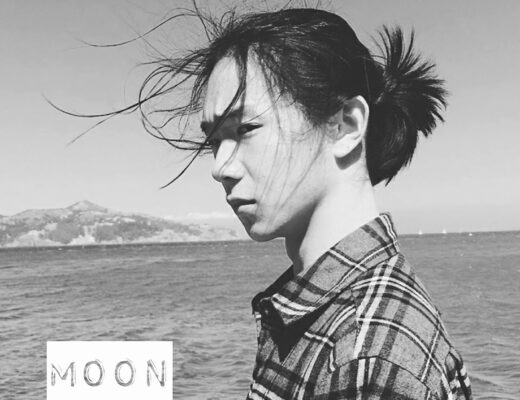 Kiss Your Face: Moon sings so beautifully on the calming single ‘The Song of Wind’ 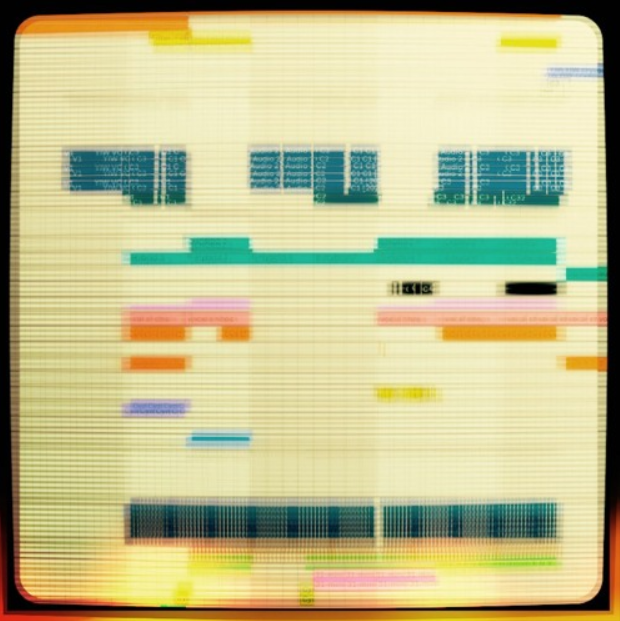