With a stand-with-Ukraine transmission that has you listening extra intently, Necro Bemis urges us to help those war-struck refugees who need the world to assist right now before its too late on ‘No History to Remember‘.

Necro Bemis is a Patrick Galloway-created Eugene, Oregon-based indie rock artist/music producer that has been so inspired by recent events to make a track that shows so much support to those who truly need it.

Dropping peace instead of war, Necro Bemis shows us that we all need to join together as one and rid ourselves of this evil that can’t win this fight, that shouldn’t have even started to begin with.

The eerie vocals take you into the mind of someone brave, who isn’t afraid to make a song that shows the power of music, in times of need for so many millions who have been left for dead.

‘No History to Remember‘ from Eugene, Oregon-based rock act and music producer Necro Bemis, is a heartfelt message to all those Ukrainians who have been left homeless and emotionally drained from all this unnecessary pain and suffering that they have had to endure. With a classic sound that has been made with love and honest lyrics that shows us into the mind of someone who is sick of what he is witnessing, this is an an-anti war message that should open the eyes of many who aren’t sure how to feel right now.

Peace needs to prevail, for the world to be the place we want it to be – for the impressionable youth –  who are watching everything.

Check out this honest track on YouTube and support the message. 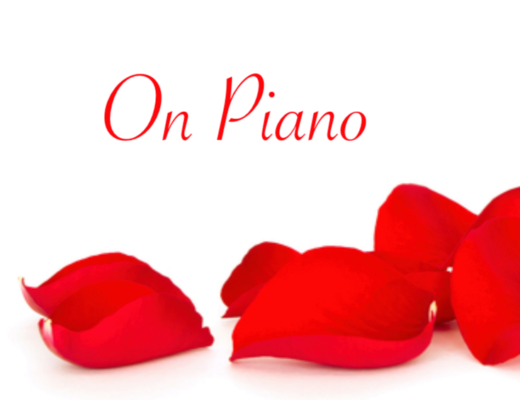 On Piano is flawless on ‘Chiar di luna’ 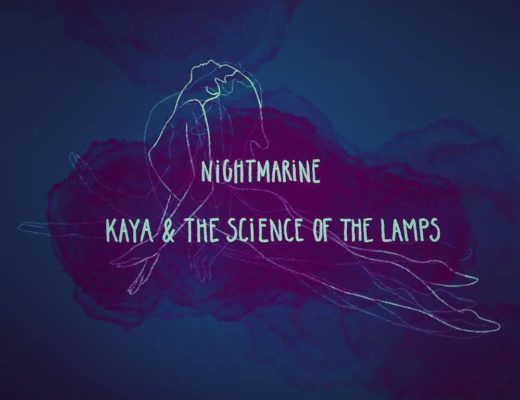 The fascinating story of: Nightmarine by Kaya & The Science of the Lamps drop incredible rotoscoped video 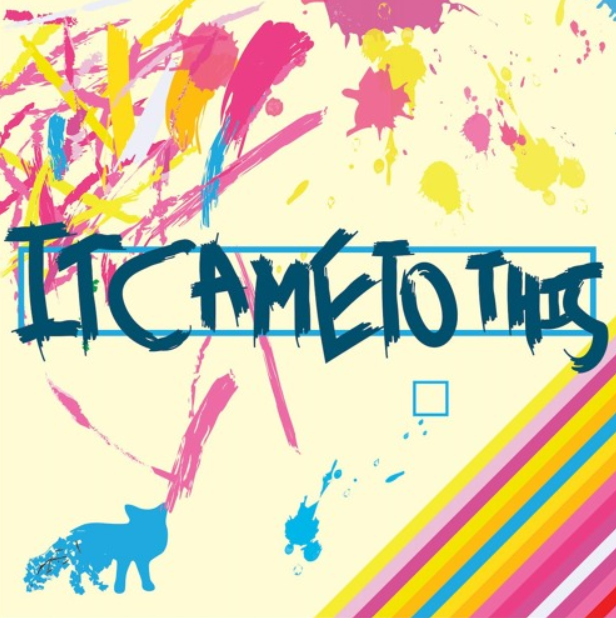 It Came to This – Shingles: Refreshingly Façade-Free Bedroom Pop Punk