MVXIMO: Slick flows, Gritty Realism, Earth-Shattering Beats, What More Could You Ask For?

I don’t believe I’ve ever stumbled across an artist from Seattle who I didn’t fall in love with. MVXIMO is definitely no exception to that rule. His momentous style is one that grips you within the first moment of his tracks unfolding. His latest track tTrap? Has one of the slickest flows I’ve heard in 2018. His experimental approach allows him to create a cacophony of resonant vibrantly electric sounds around his hard-hitting bars which are packed with gritty realism and a flow that you can’t help getting swept up in.

Finding an emerging Hip Hop Rap artist these days whose beats are as good as their lyrical flows is like finding a needle in a haystack, thankfully MVXIMO has an evocative holistic approach to his music. His trap beats trickle and coil around the 808 beats and driving basslines of his track which move with infinite progression. There isn’t one other artist who I could draw reminiscence to whilst trying to dissect MVXIMO’s perfectly orchestrated beats, it’s with tracks such as Don’t Know produced by Maxwell Q which make you realise how superficial most of the prevelant Hip Hop artists in comparison. Anyone who roasts Donald Trump in their Rap bars will always get massive respect from me.

You can check out MVXIMO’s tracks via SoundCloud. 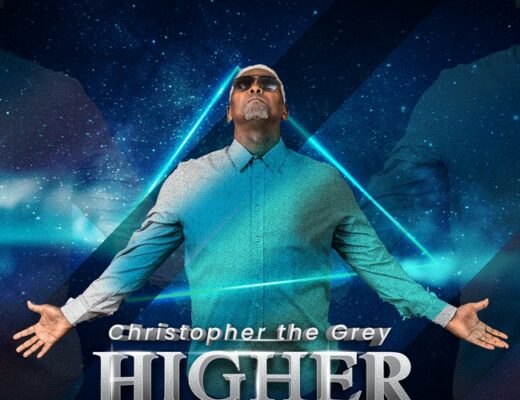 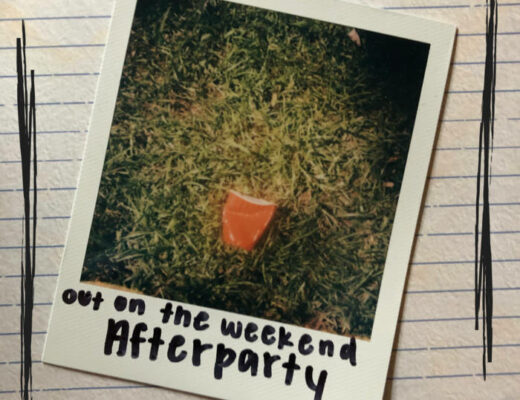 Sleep This Off: Virginia band Out on the Weekend go big on the true life ‘After Party’ 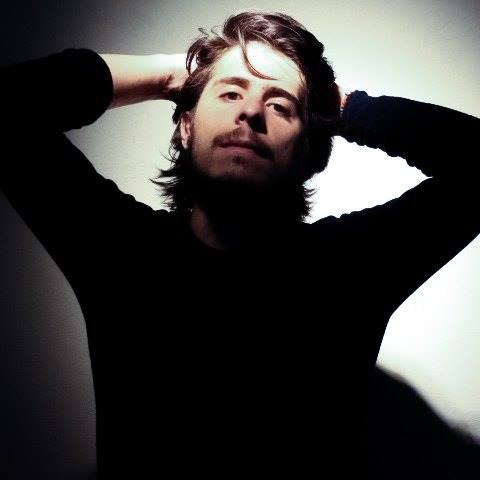