Two brothers, Nick and Mike Wachter, formed the band just two weeks before entering the studio to record their debut EP, ‘Dweller Series‘, in early 2020. They grew up together in rural eastern Missouri and have been playing music together for 13 years. They know each other well and this is shown up in their music. They play so tight and the years of practice and knowing what each other is doing, shines so bright.

Life makes you wonder sometimes and the journey can possibly cause you to overthink which isn’t good. You just want life to be simple and a happy place. I love how passionate the band are and the powerful guitars and smashing drums, morphs this song to a high level.

Taken off the new 3 track EP called ‘Dweller Series’, this is a powerful entry into the rock music world. The vocals are so strong and this is a band that must be awesome while performing live on stage. ‘Wonder‘ is a smashing single that adds value to the Alt-Rock scene in 2020. 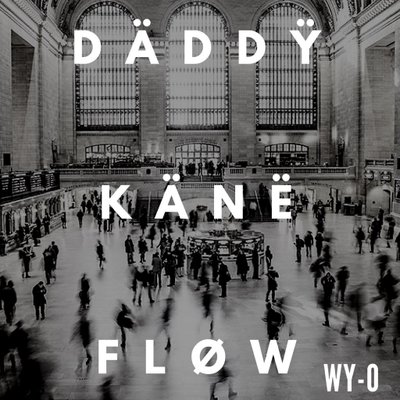 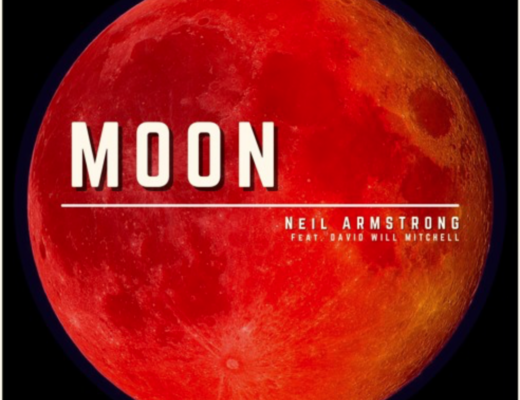 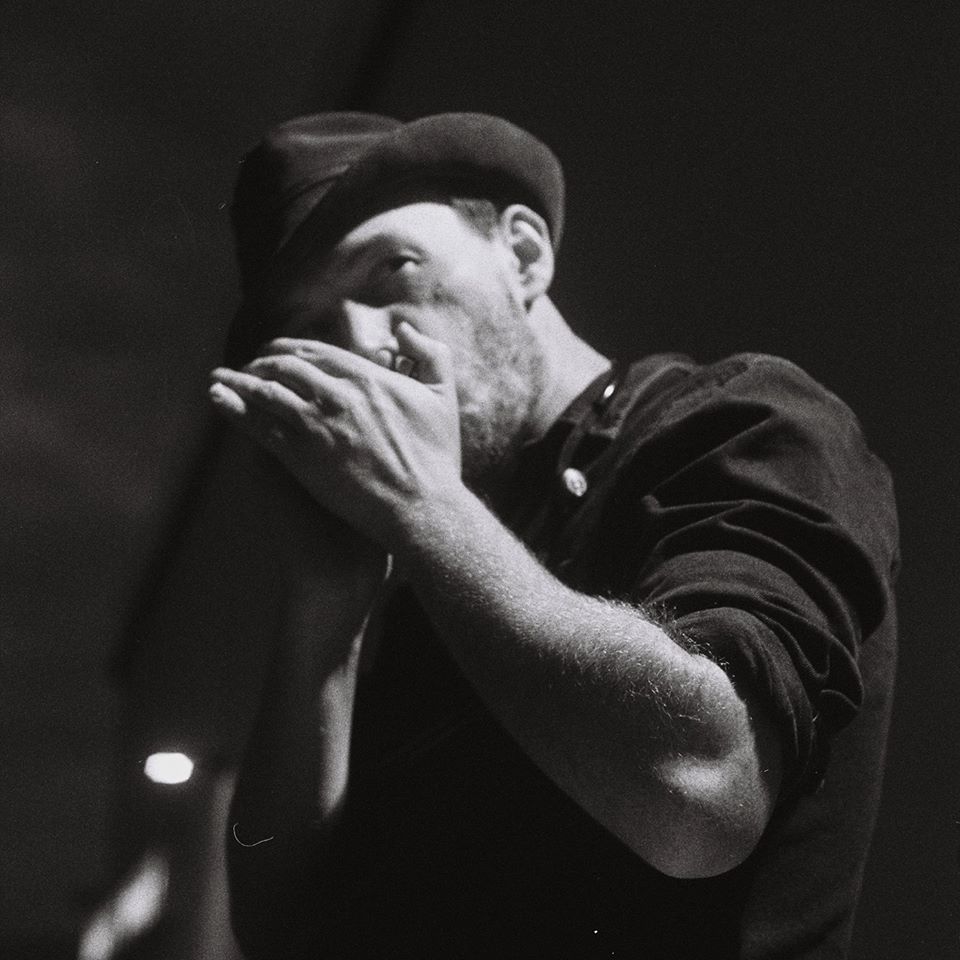