If you’re tempted to draw the conclusion that all Hip Hop Rap is a little samey, I wouldn’t blame you. But, before all hope in the genre is lost, I’d highly recommend checking out the up and coming Urban artist Mick Mersee’s experimentally eccentric single Sun Down.

Sun Down packs in a dizzying amount of progression into the mix to create an urban beat that is anything but repetitive. Each synergetic shift in momentum allows the New Jersey based artist Mick Mersse to switch up the hype with a little help from his fellow Rap & R&B artists !Llmind, D. Banks & Richie.  The beat is atmospherically lucid as it is resonantly grounding thanks to the hard driven bassline of Sun Down, but it’s evident that Mick Mersee’s talents really lie in his ability to drop Rap bars in one breath and R&B crooning in the next. 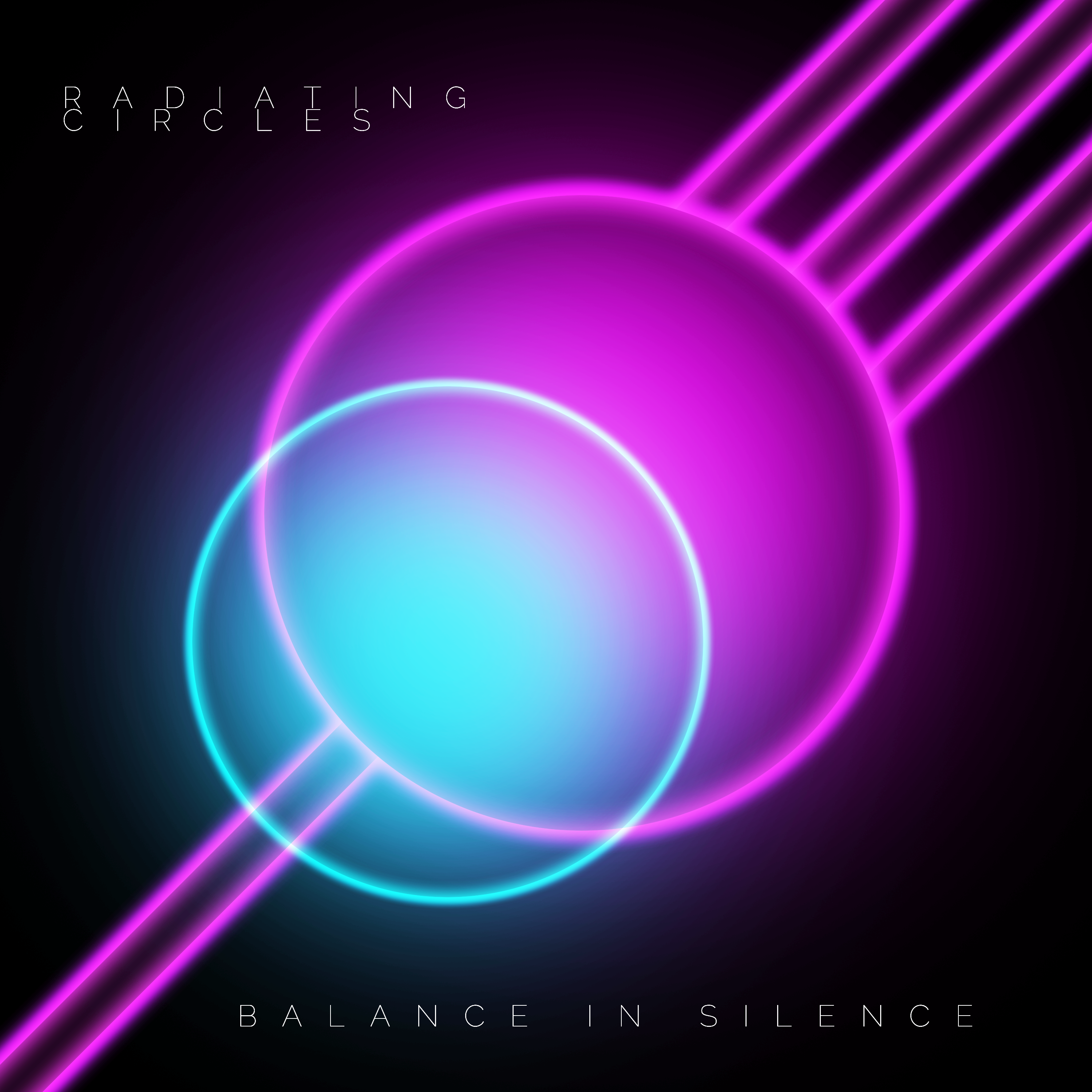 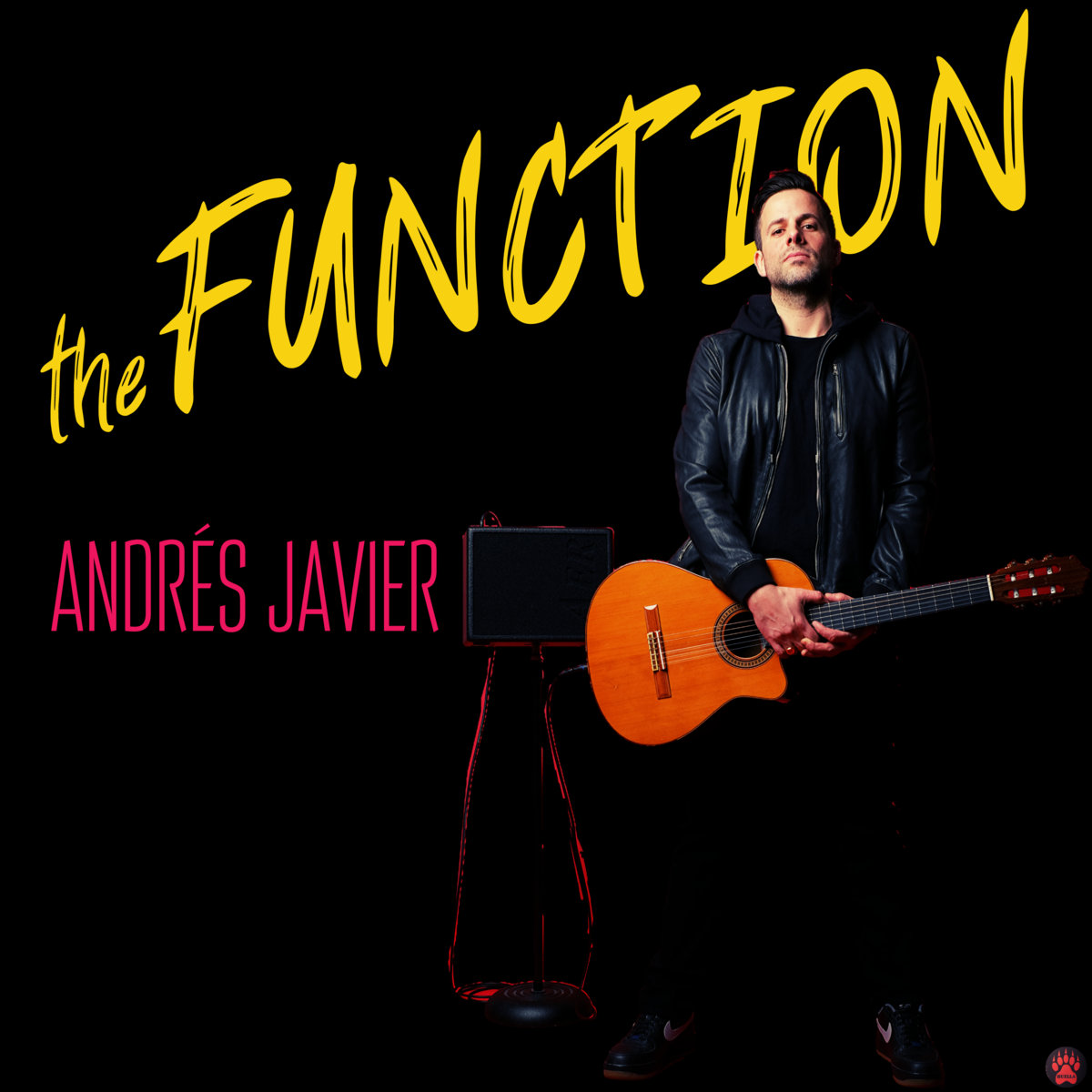 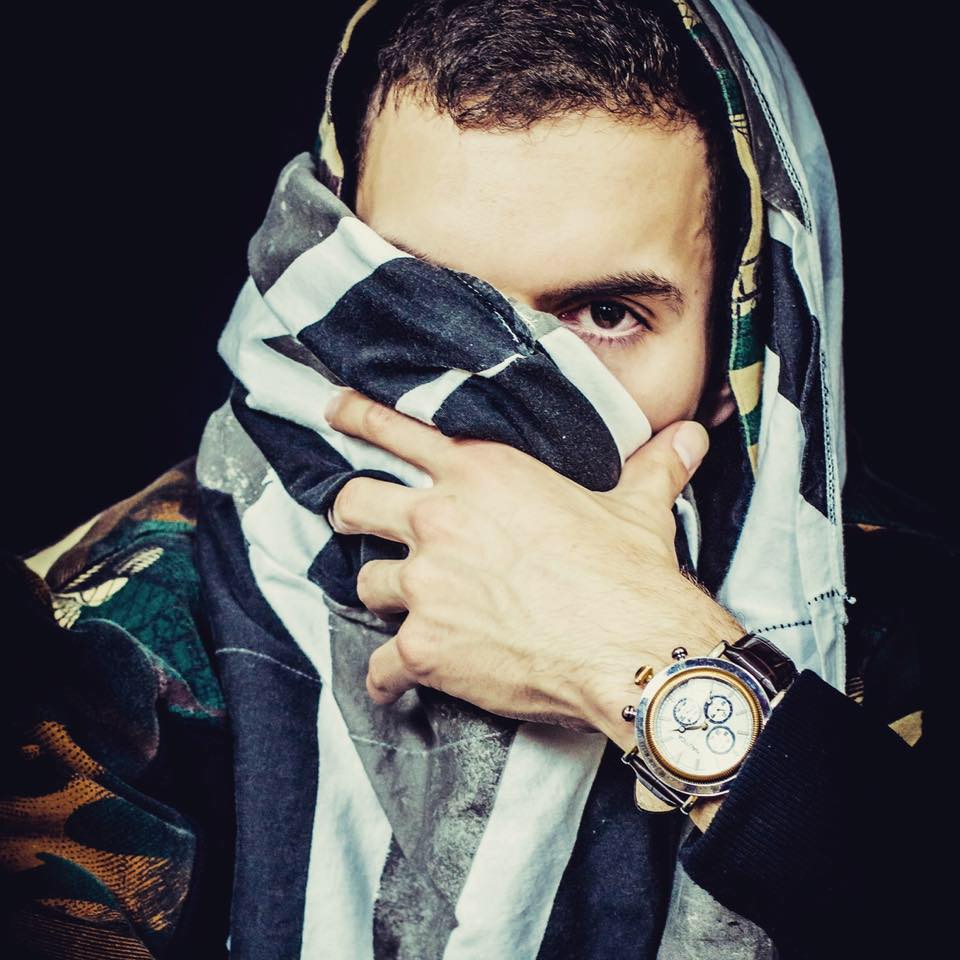