American composer Michael Vignola has been kind enough to treat us to a preview of his intensely anticipated upcoming album “Paradigm Drift”.

Considering Michael Vignola has worked on projects with NASA, it should come as no surprise that the multi-award-winning artist was able to conjure such an ominously alchemic composition of aural star roaming with Paradigm Drift. The soundscape is laced with gentle pulls of sonic mesmerism in a bed of synth which relentlessly feeds you disconcertment – just as you’d expect a paradigm drift to feel.

While the airwaves are in no short supply Sci-Fi inspired electronica, very few of them possess the same cinematic grip as the tracks featured in Michael Vignola’s upcoming album. You’ll feel your rhythmic pulses align with the frantic progressions which aren’t exactly subtle when it comes to pulling you along for an intergalactic exploration through foreboding tonality where the melodies may as well have their own form of gravity.

Paradigm Drift is due for official release on August 12th, 2019, until then, you can head on over to his official website and check out his previously released scores and soundscapes. 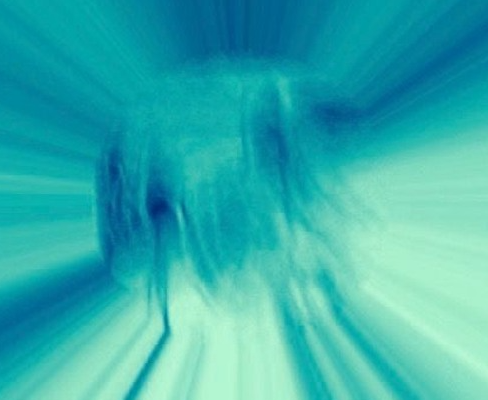 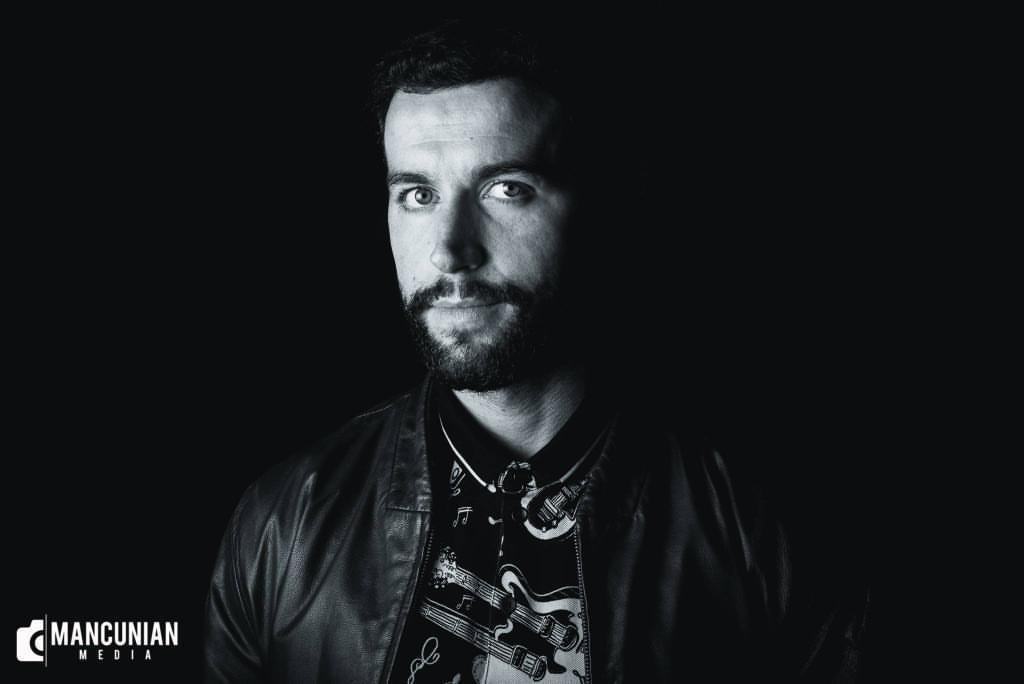 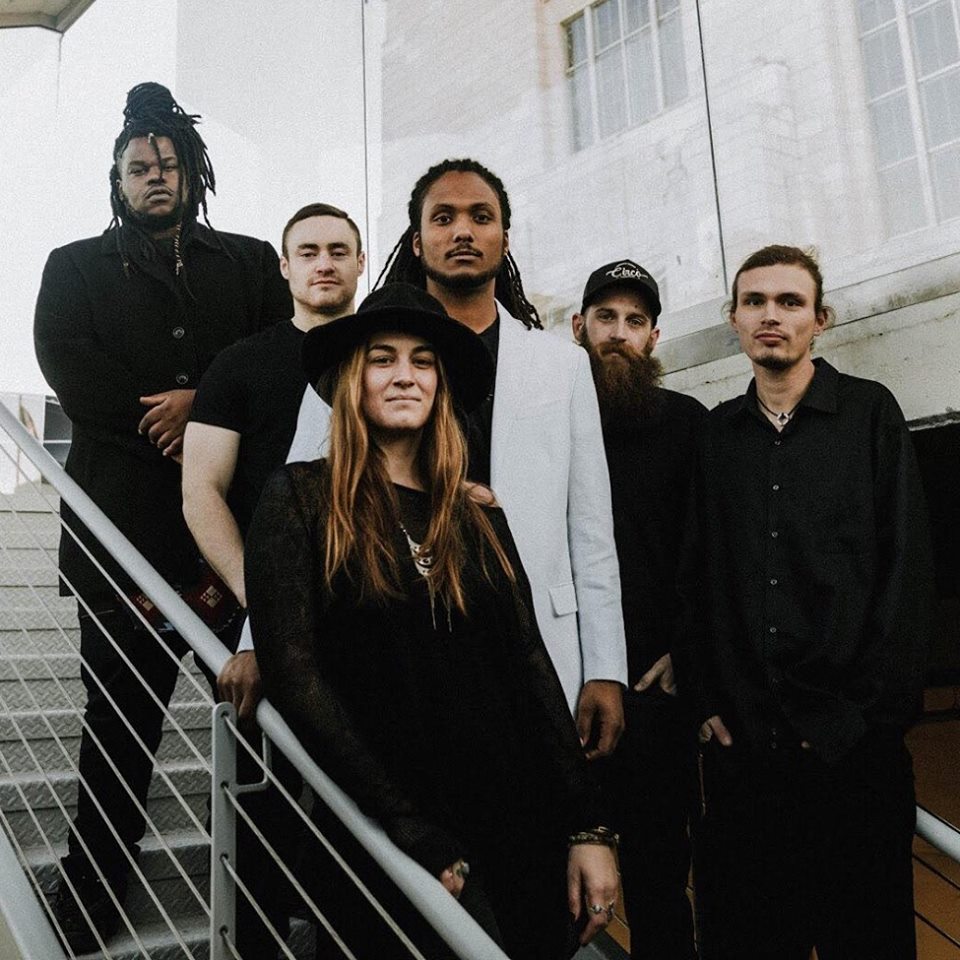