“Dolly Parton” is a celebration more than anything else. The song was composed mostly by the singer; its swooping chorus recalls the swirl of beauty and power crashing down onto and then rising above the mix. It culminates in the near screech that leads into the sexy-spooky confessional bass tone.

“Dolly Parton”, is the journey back into innocent fascination of the relationship between the artist and his partner.

“Dolly Parton” is a song written about the artists girlfriend who loves Dolly Parton. It is a love ballad for the future, inspired by manga and anime and described by Dukus himself as “a song that would be on Bonnie & Clyde’s playlist if they lived in the Blade Runner 2049 universe.”

Dukus’ self-written music unity is simply glorious, the rage rush and the amount of zealousness in the artists vocals made the beginning of the track an erosive tranquil that’s enthralling

Having being the producer for the likes of Giggs, Charlie Sloth and XO Man, Dukus has the ability to produce hit songs, proven in the support garnered in his solo projects from the likes of 1Xtra, Kiss FM and Complex, as well as being featured on the likes of GRM Daily and Link Up TV.

Taking a unique and natural approach to the writing and recording process, Dukus comes up with the ideas and flows with what sounds good as he’s producing. Aiming towards what sounds good melodically initially, the rest seems to flow pretty organically.

This track is simply a love ballad kind of Hip Hop music. Dukus attempts to sub a sprawling, clamorous vision where hip-hop music is many things at all times. Bold and vulnerable, naked and swaddled, topical and timeless; the desire to reconcile these contradictions is everywhere seen on “Dolly Parton”.

Having drawn comparisons with the current leaders of the hip-hop genre such as Travis Scott, Russ and Post Malone, Dukus’ next project release 88 Keys is something to keep an eye out for. 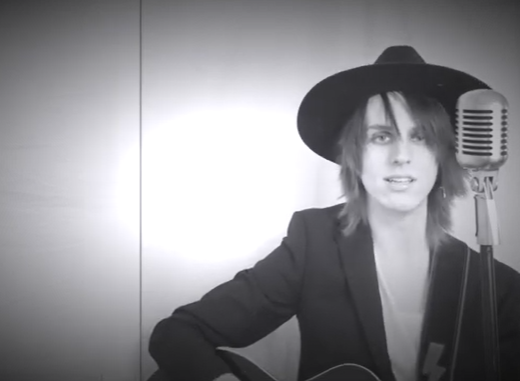 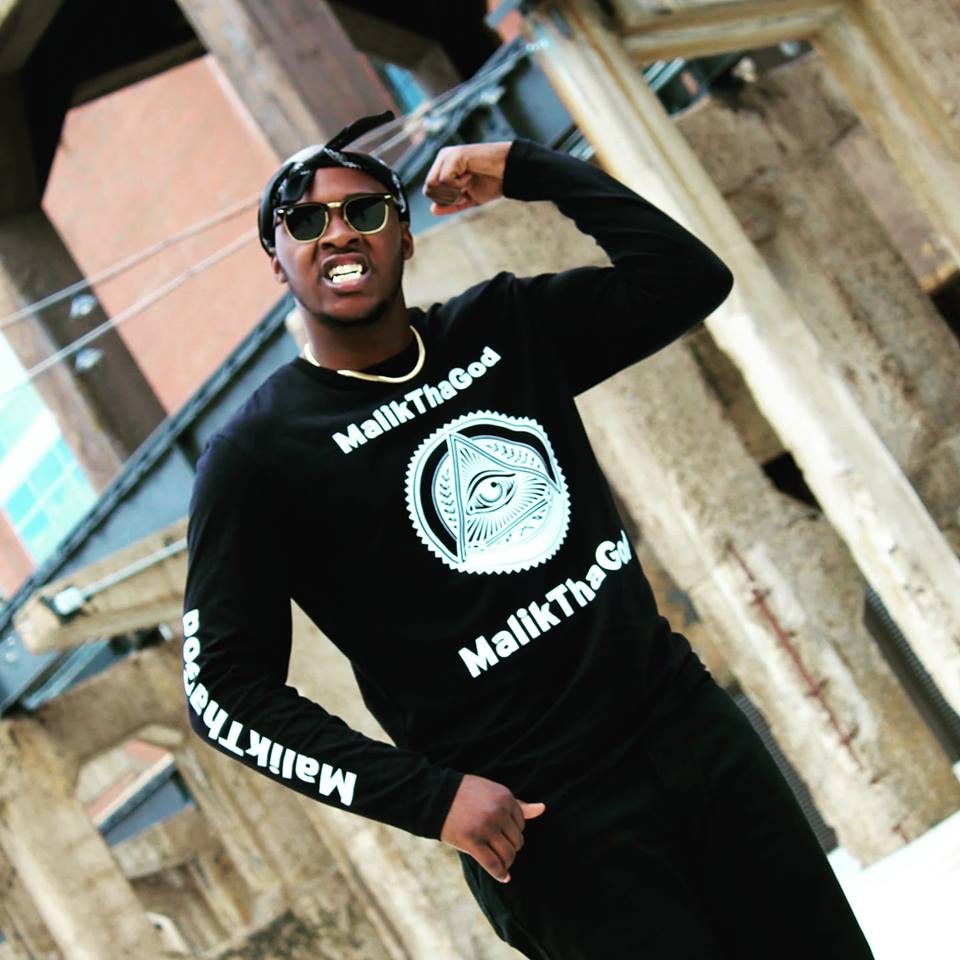 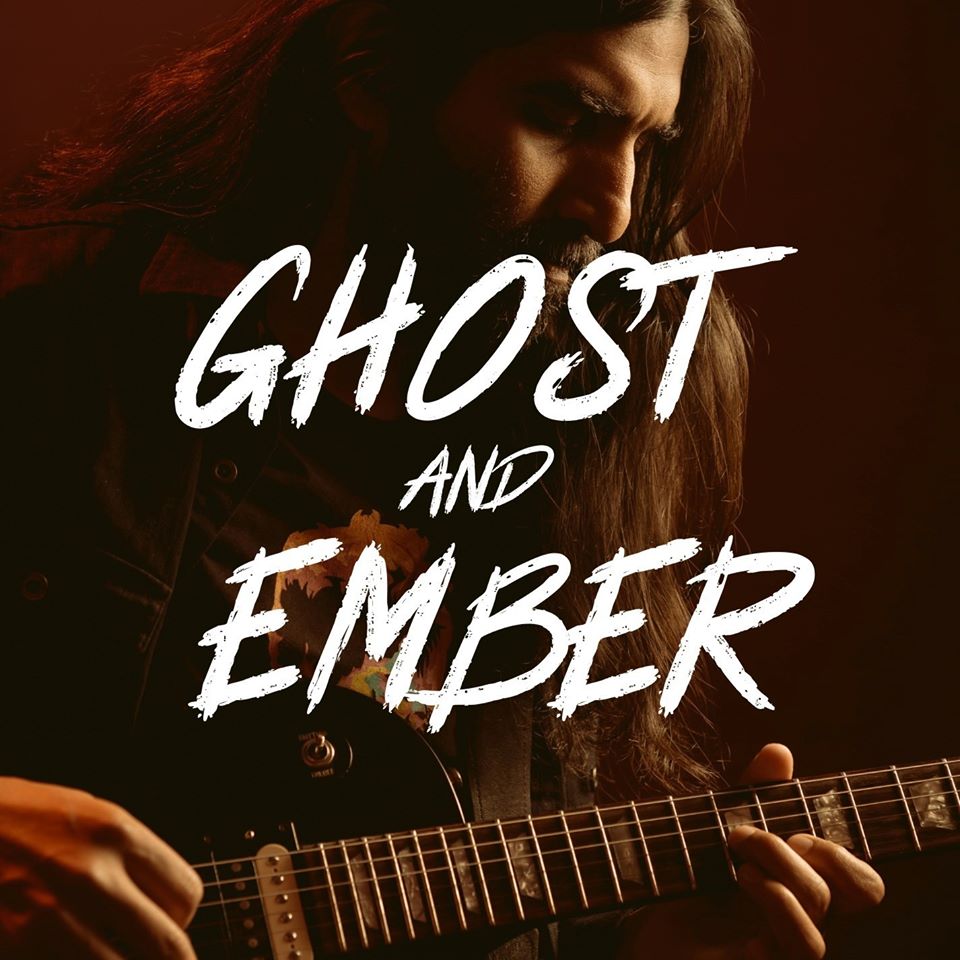