Following the release of the new single, Melodime will head out on the The Big Wheels Tour, a 35-date headline run, in support of both “Little Thing Called Love,” as well as their recent B-sides and collaborations album, The Underdogs. The tour kicks off with a hometown show at The State Theatre in Falls Church, VA on June 11, and will continue throughout the East Coast, Southeast and Midwest. Tickets are available at http://www.melodime.com/tour

Melodime, featuring Brad Rhodes (lead vocals, acoustic guitar), Sammy Duis (piano, organ, bass), Tyler Duis (drums), and Jon Wiley (bg vocals, guitar, mandolin, dobro), has performed 125+ shows annually throughout the continental United States, sharing the stage with such well-known acts as Sam Hunt, Jonny Lang, A Thousand Horses, and Sister Hazel. The band has also left its mark internationally with performances in Mexico, Canada, and Europe, all while founding and running a charity, ‘Now I Play Along Too,’ which provides musical instruments and lessons to underprivileged children in the DC area, Florida and Haiti. The band is quickly becoming a fan-favorite in the festival scene, playing three consecutive Rock Boat cruises, alongside acts like Gavin DeGraw, Michael Franti & Spearhead, and NeedToBreathe.

In their hometown of Northern Virginia, the group has performed at such popular venues as Jammin Java, The State Theatre, and 9:30 Club. Melodime’s previous albums were recorded with platinum-selling producers, including Where the Sinners & the Saints Collide with Rick Beato (Parmalee, NeedToBreathe), and 3 Reasons For Fighting with Jim Ebert (Butch Walker, Cowboy Mouth). 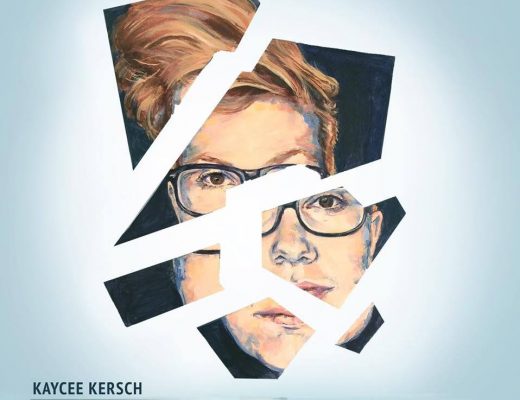 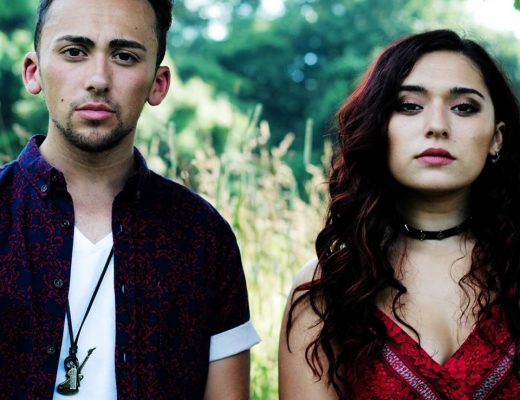 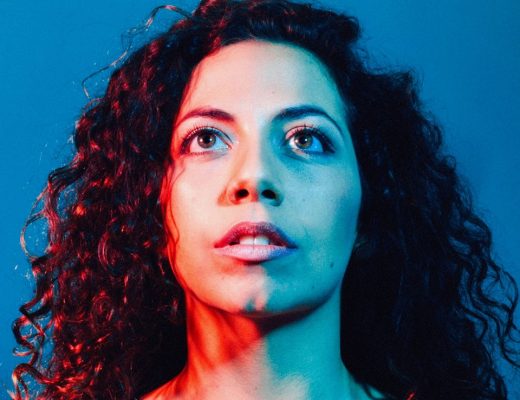