Whatever kind of day you’re having, it’s highly likely that it could be improved by hitting play on the latest single from up and coming Dancehall artist Megaalyfe. “24hrs” is a lyrically exposing and emotionally uplifting mix which soaks you with sun-drenched exotic rhythm and charismatic energy.

If there’s any track which can make modern life frustrations seem futile, it’s 24hrs; which certainly isn’t your average Reggae Dancehall track. Instead of allowing repetition to bulk up the lyrics, 24hrs hits you with sincerity and passionate intent thanks to the depths of the lyrics and it becomes perceptible that pouring good vibes into a soundscape is practically second nature to Megaalyfe. If Megaalyfe is the one to bring in the new wave of Dancehall, the genre is in an incredibly safe pair of hands.

You can check out Megaalyfe’s latest single 24hrs for yourselves by heading over to SoundCloud now. 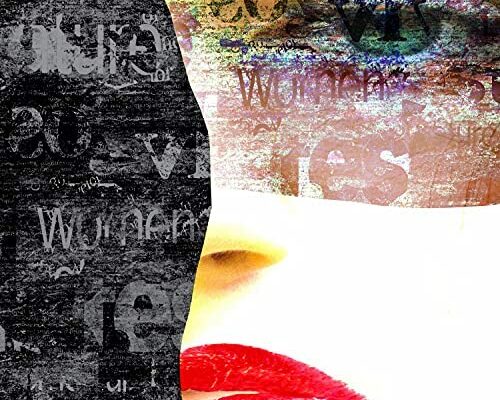 Say Goodbye: Dylan Emmanuel wonders if he has been on her mind for a while on ‘Unfamiliar Parking Lot’ 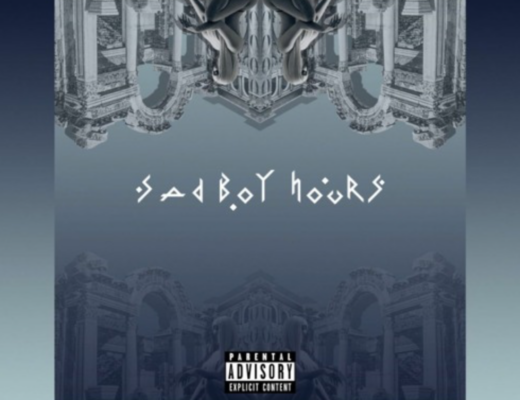 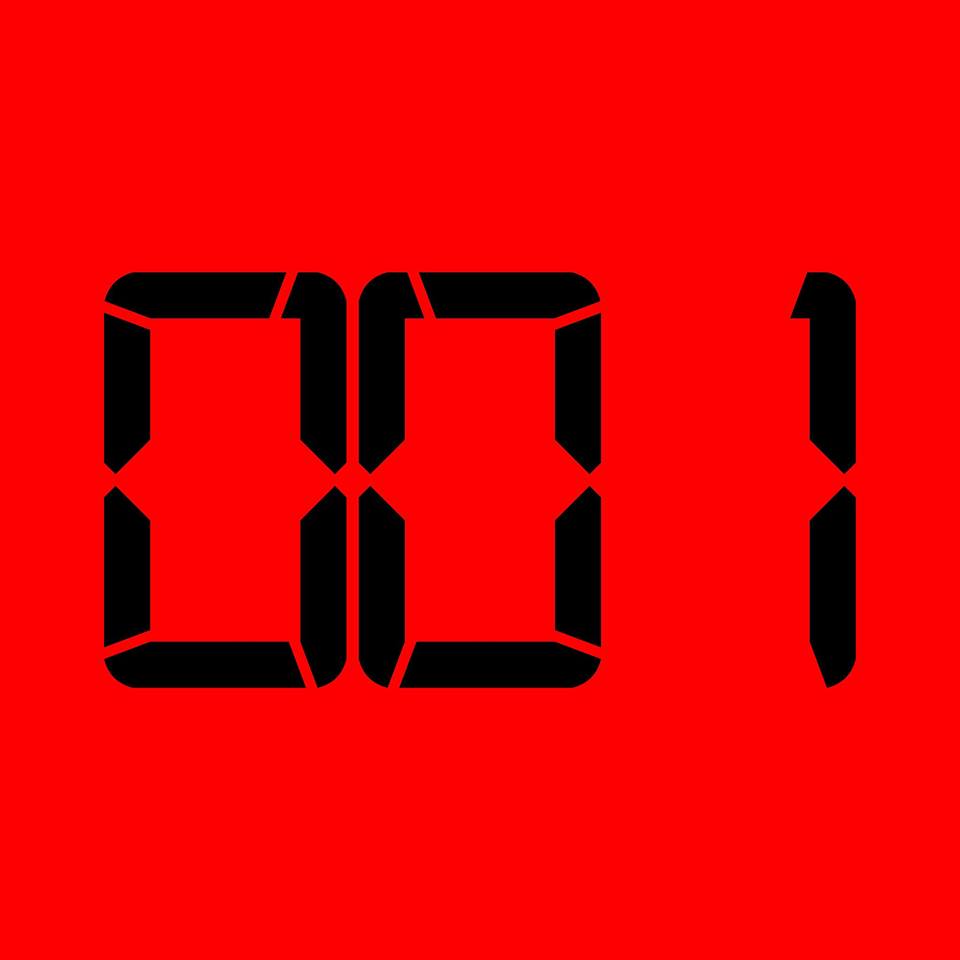