With a track name like Galactica, you expect to be taken to another dimension. Which is exactly what Marc Jüpiter’s latest single does. The Los Angeles based Hip Hop artist and producer created a track that received instant notoriety. With over 27k streams in just 10 days it wouldn’t take a genius to predict that Marc Jüpiter is going to have one hell of a short ascension to the top of his game. With his futuristically flawless approach to production I’m absolutely stocked to hear where he will take his direction next. I normally detest excessive effect over vocals, but Marc Jüpiter created a special kind of magic with his debut single Galactica.

I don’t resort to the word dope very often, but in this review, it’s necessary. There’s a little bit of a Lo Fi feel to the recording, which almost adds to the dramatism of the track. The retro almost Chip Tune beat which is used for the prelude of the track crashes into a highly experimental Trip Hop beat to create a soundscape of pure perfection.

You can check out Galactica by Marc Jüpiter which was released April, 2018 on SoundCloud now. 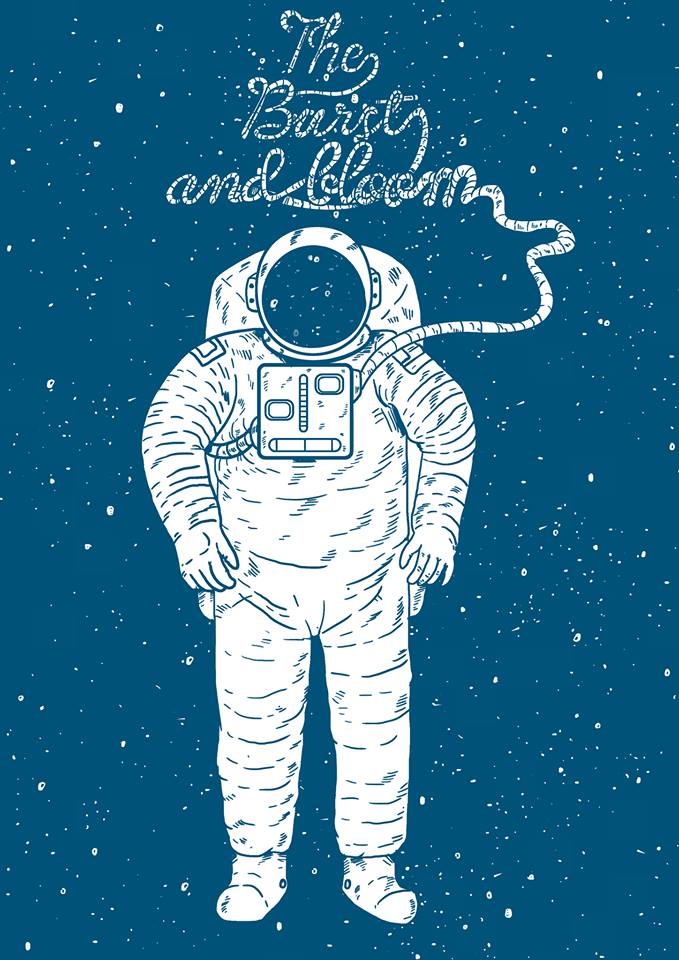 The Burst and Bloom release punchy single ‘Rush And Rescind’ 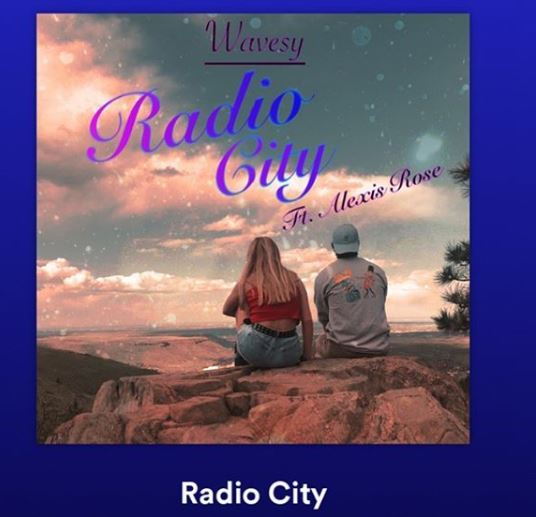 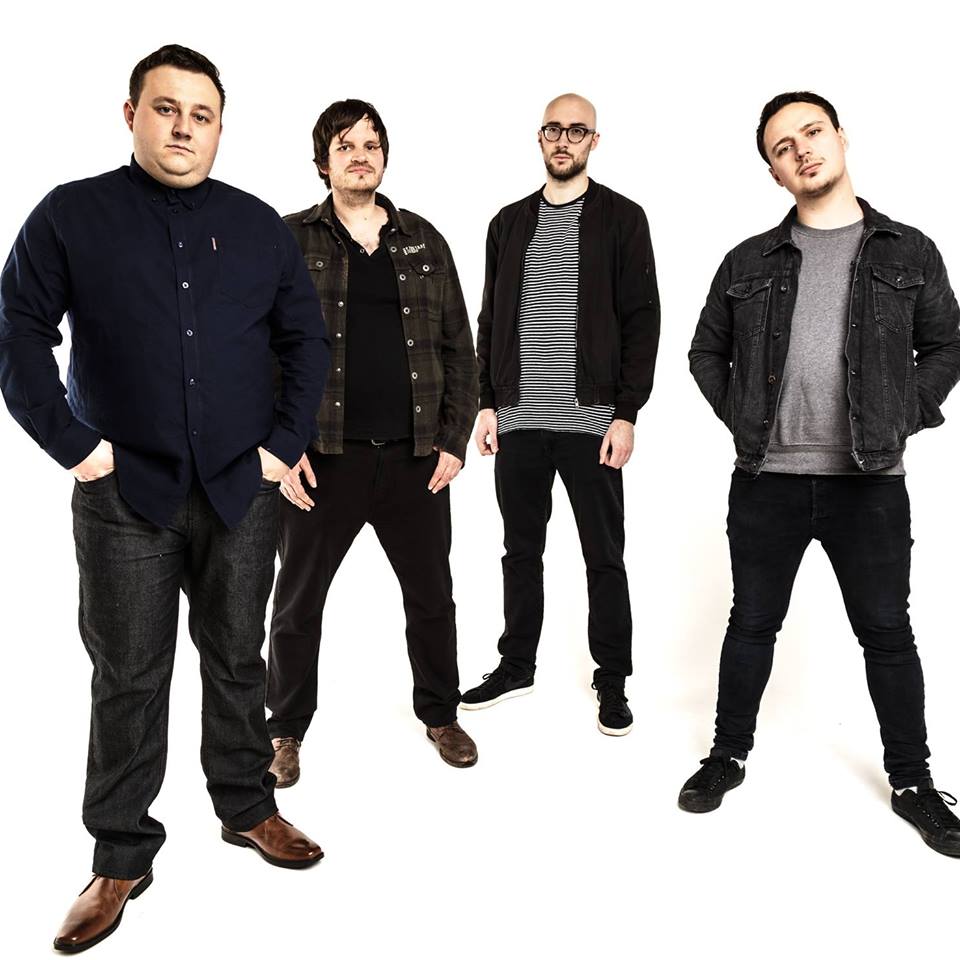