Beachdust is an eclectic musical project with a fondness for unexpected and catchy songwriting. Elements of pop and 60s beat clash with garage, indie and alternative, making for charismatic and personable patterns, just like bands such as The Black Lips, The Kinks or even The Strokes, just to mention but a few. Their recent single release, “Spider Baby”, is taken from the band’s latest studio album, Midnight Sally, which features 10 songs, including the single itself.

These talented musicians set out to bring something unique to the table: It is amazing how this clash of tones appears so organic and orderly: it’s not simple to pull it off, but Beachdust effortlessly succeeded in the task, doing a great job at perfecting their distinctive sound formula in a fun and lighthearted way.

“Spider Baby” is a great example of the band’s formula, going for a catchy, light and energetic vibe, matched with a set of compact, yet endearing lyrics. 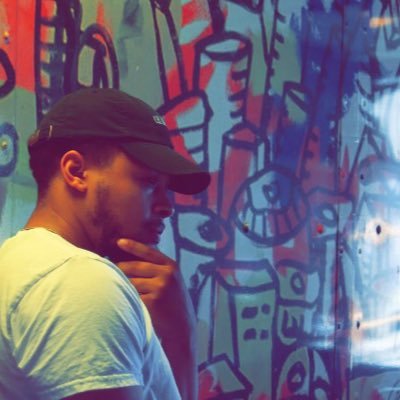 Mista – Love Me or Not: Trap That Flows Like Fiery Poetry 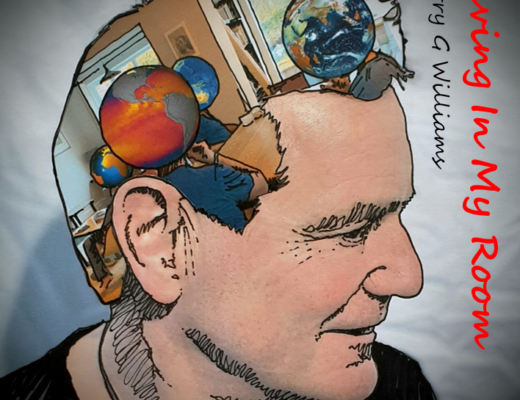 That heartbroken feeling: Jerry G Williams sings passionately about how he ‘Can’t Take The Pain Of Loving’ 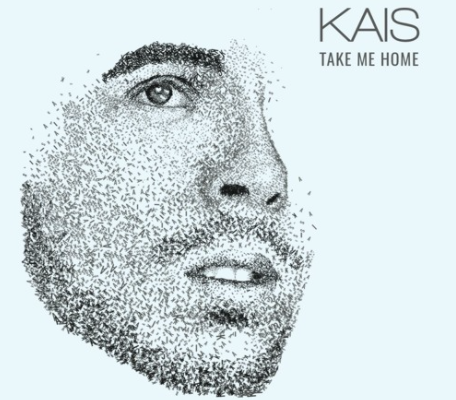