MAB may be a Pop artist fresh from their inception, yet, their latest EP “142” which was released in May 2019 proves that they already possess the stylistic maturity behind their sound giving them the ability to create immersive perennial earworms.

MAB’s deft command of melody is especially poignant within the standout single “Tale of Two”, even though the single carries plenty of ambience, the visceral magnetism of the rhythm remains compelling throughout.

When it comes to listening to any new artist, plenty of people feel as though it requires a significant amount of effort, yet when it comes to Tale of Two it’s instantly obvious that the single gives plenty more than it takes away. It’s not all too often you can say that about the Pop genre, but it’s easy to see that MAB doesn’t create music as a project of vanity, instead, they orchestrate cathartic aural escapism for the listener, and it shows.

You can check out MAB’s latest single Tale of Two for yourselves by heading over to Soundcloud now. 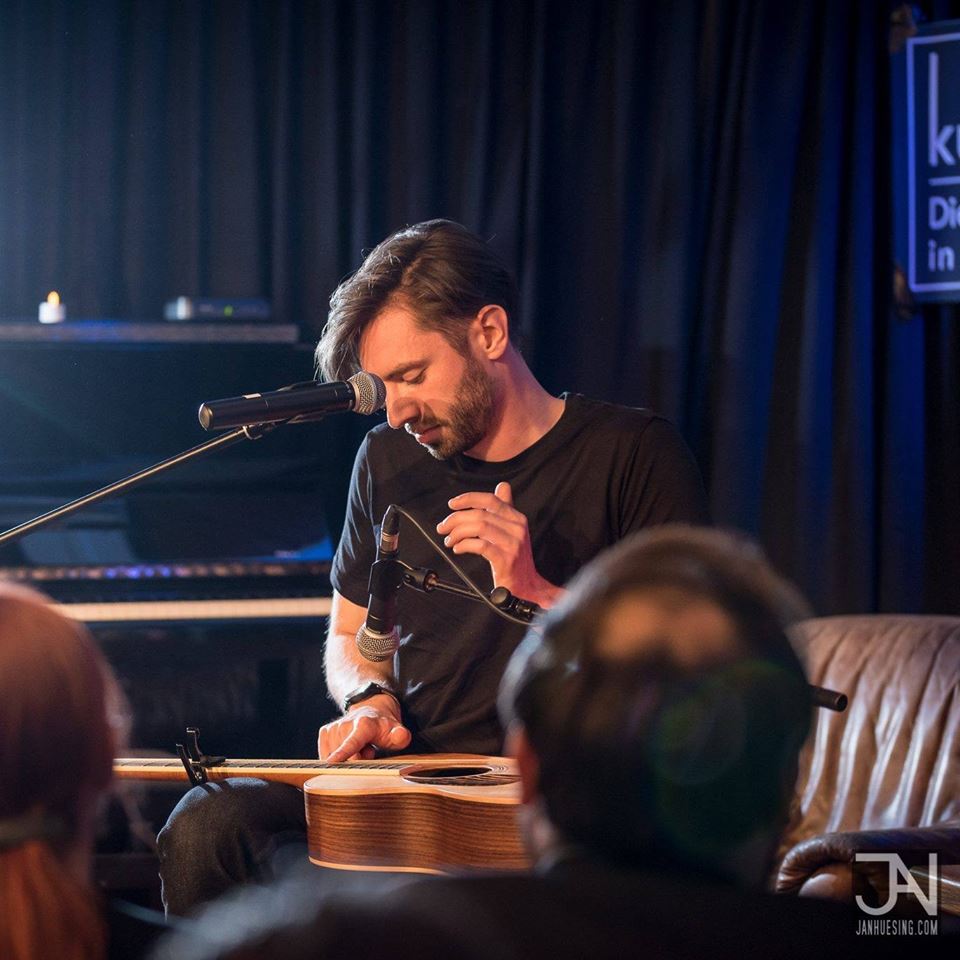 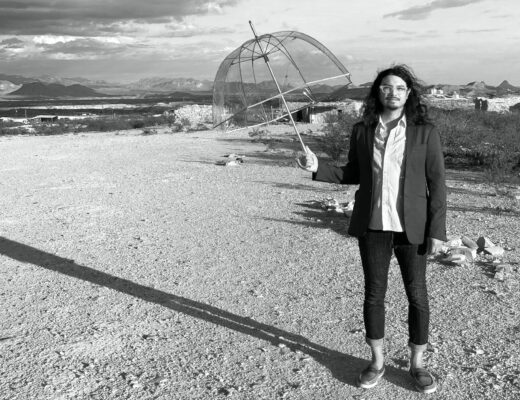 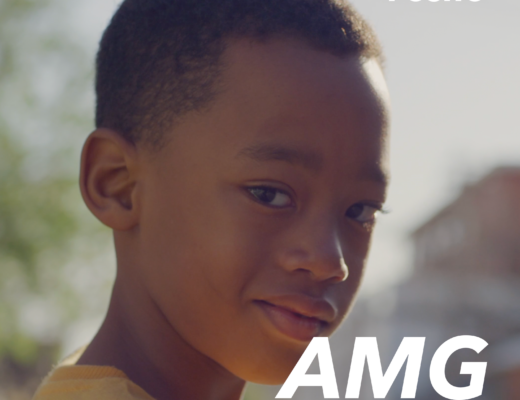