If the future of Trap lies in the Rap bars of Lunie Royale, I’d say it’s pretty safe. Even though there are plenty of elements of New Wave trap in their latest single “Cult Classic” there’s also the irresistible grind which you became accustomed to through old school Hip Hop.

The beat is produced to absolute perfection and reflects Lunie Royale’s playful approach to versing, but it’s the lyricism itself which allows the up and coming artist to truly set themselves apart with distinction.  There’s plenty of mic drop lines which serve to affirm Lunie Royale’s ability to wax lyrical, which is just one of the reasons why once you hit play on Cult Classic you’re hooked into the narrative until the fade out.

You can checkout Lunie Royale’s latest track Cult Classic produced by Guala Beats for yourselves by heading over to SoundCloud now. 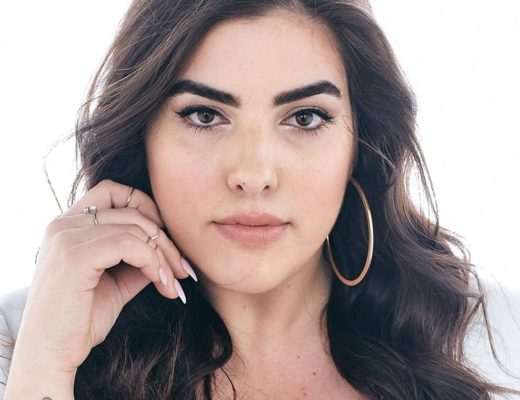 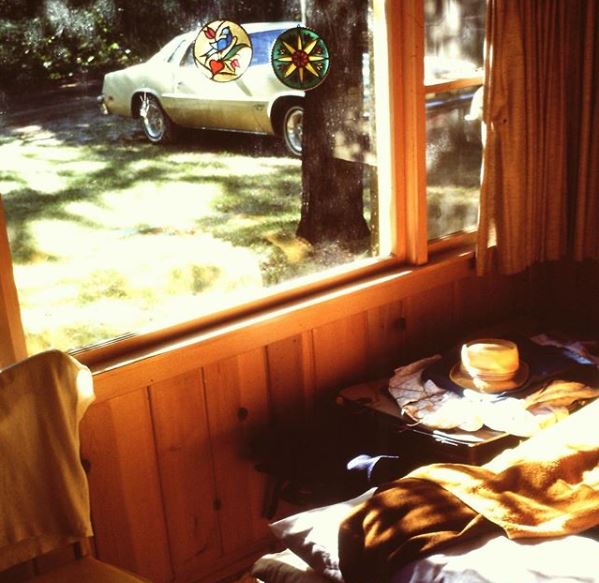