After his latest single, War of the Mastermind, MoHush became one of South London’s hottest up and coming hip hop artists. In the same way that Kae Tempest’s and George the Poet’s music is matchless, MoHush delivers the hammering lyrical blows in a completely autonomous fashion.

I usually manage to write my reviews without profanity, but fuck me, MoHush’s emotionally-charged approach to hip hop is enough to broadside you with every bar. From the melodic-minor-key piano intro to the fragility in his harmonised vocals to the smoothness in his spoken-word rap style, War of the Mastermind is a flawless feat of hip hop, which deserves to put MoHush on the map. We can’t wait to hear what follows.

War of the Mastermind is now available to stream on Spotify. 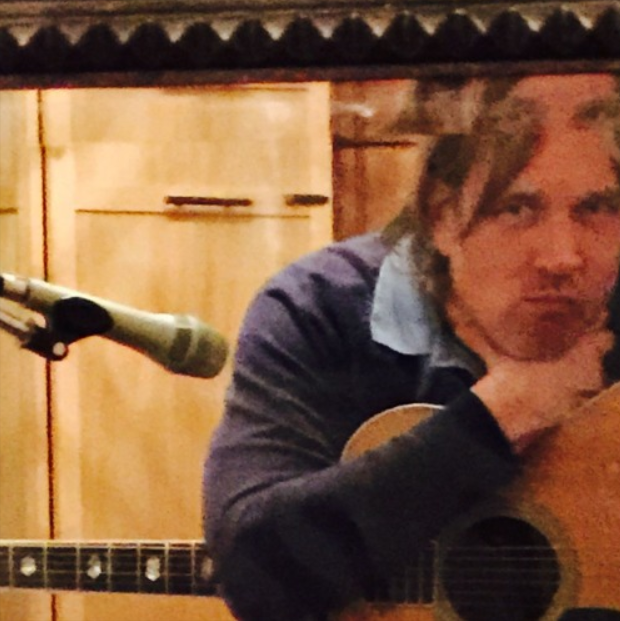 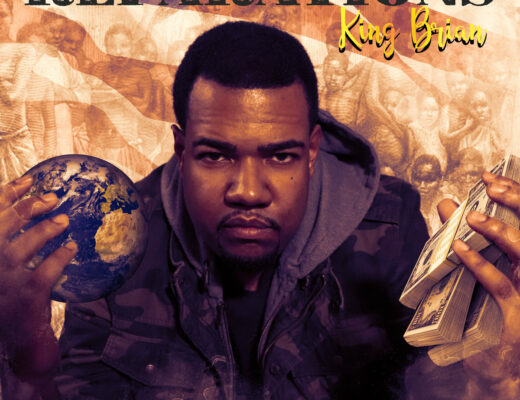 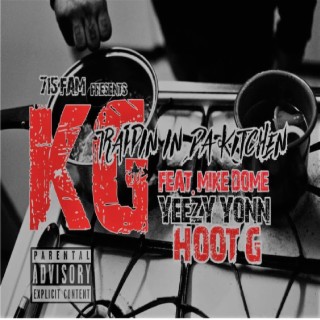