Luke Sullivan Jones: A Folk Artist That Could Have Only Been Born in Brighton

Is it me, or does Brighton have a habit of breeding the best Acoustic Folk musicians in the UK?
The Levellers should prepare to make way for Luke Sullivan Jones if his latest single A Fire from the Dark is anything to go by. The singer songwriter’s style has a sweet aura of romanticism around it, the uplifting, visceral soundscapes come alive curtesy of his genius lyrical approach. The lyrics to A Fire from the Dark are abstract, conceptual and as poignant as I’ve heard in a long time from an acoustic artist. There’s no vapid introspection welcoming melancholy, instead there’s an ethereally cathartic sentimentality over the entire track. The lucid state of catharsis is only amplified by the use of the violin around the otherwise upbeat arrangement of instrumentals, and then there’s Luke’s voice which oozes amiable charisma all over the track. In short, there aren’t enough words to praise Luke’s deft ability as a recording artist, so, you’re probably going to have to check his sound out for yourselves.

A Fire from the Dark will be released shortly, in the meantime, head on over to Luke Sullivan Jones SoundCloud page to check out his earlier releases.

Connect with Luke via Facebook to ensure you never miss another new release. 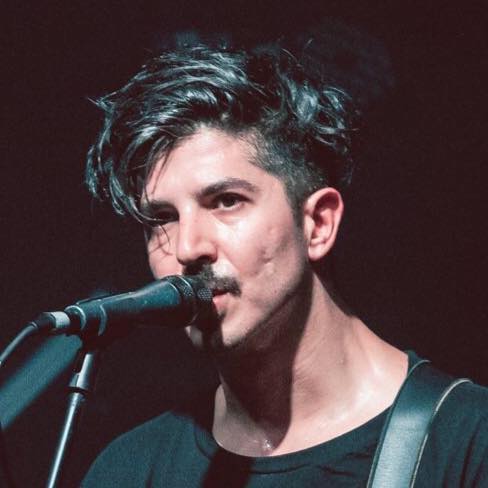 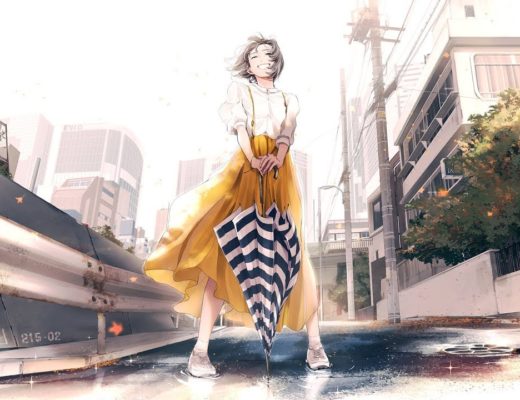 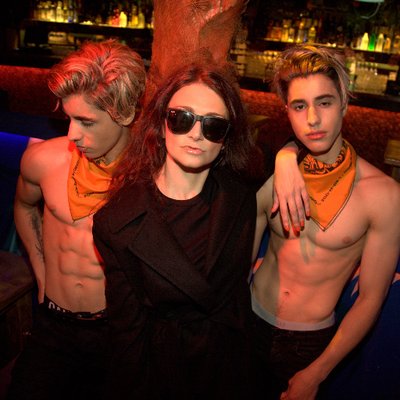 Hitlist – I Am in Love with An Idiot: The Band Pop Punk Has Been Waiting For