Liar Liar – The Dark Will Do: A Lucid Soundscape of Ambient Electronica Pop

Liar Liar are an Indie Electronica Pop duo whose New Wave anthems bleed pure sophistication. My IQ feels significantly raised just by checking out their latest ambiently laid-back alternative mix of minimalism. Their latest single The Dark Will Do absolutely teeming with Electronica Pop hooks that draw you even further into the lucid soundscapes. Finding an act to compare to Liar Liar to is almost an impossible task, their Pop sensibility is overridden with their synthy sensibility to create a truly pioneering sound. Around the swirls of the synth there is plenty of instrumental harmony to perfectly round off the song around the 808 beats and the vocals are quite literally in a league of their own, whilst ironically sounding a little like Phil Oakley.

Liar Liar are most definitely the full package, and I can’t see how they’d fail to brighten up any playlist with their playfully futuristic sound. I could easily drink in an entire album from the up and coming duo, I just hope they don’t keep me waiting too long. 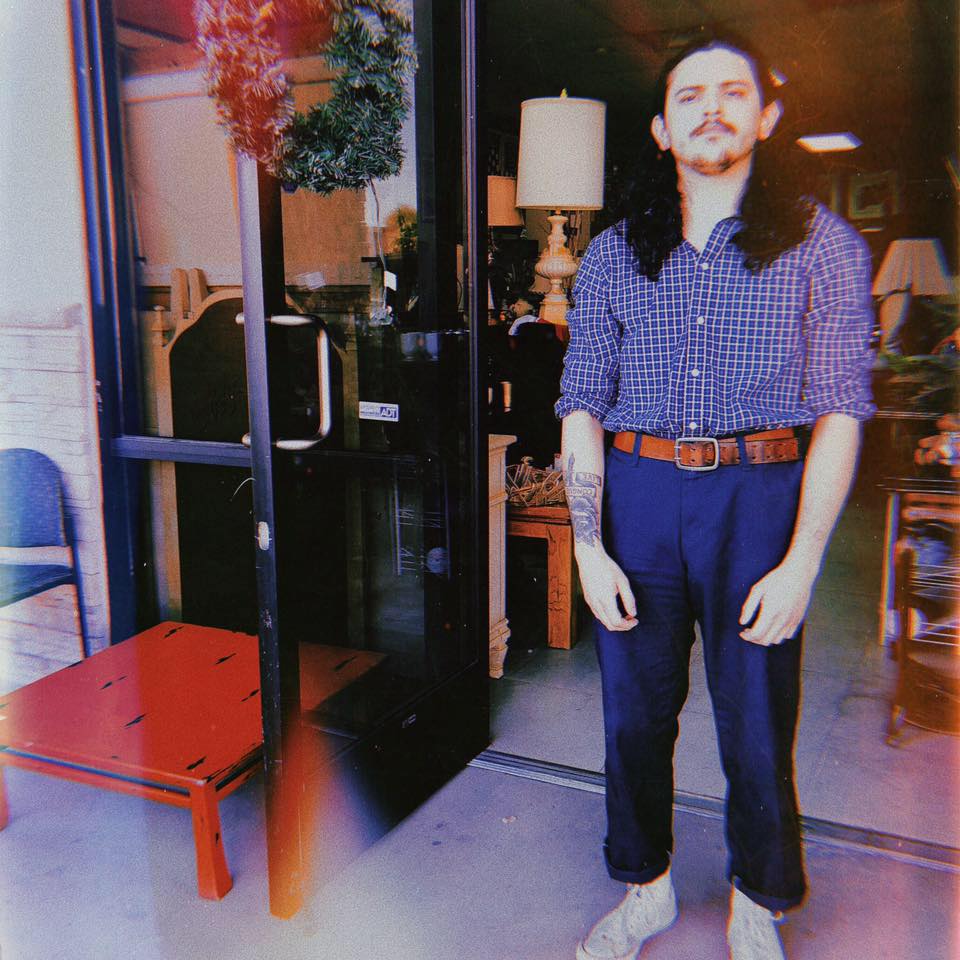 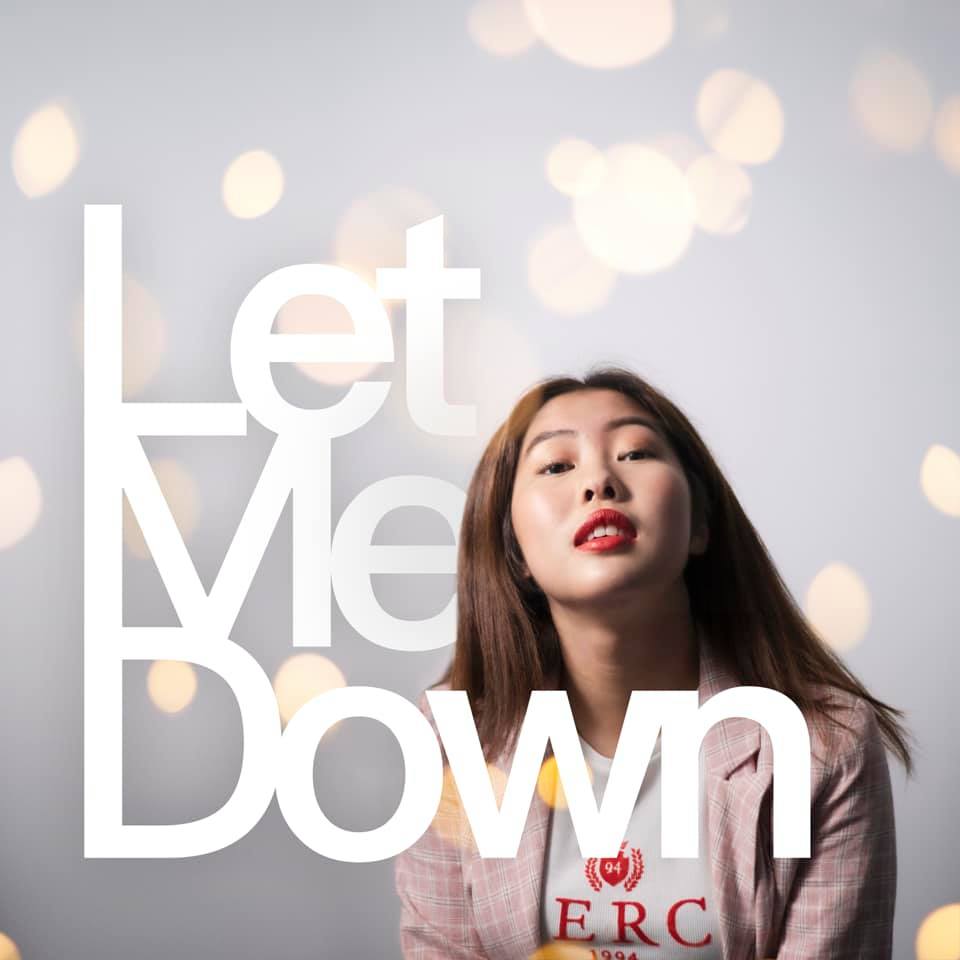 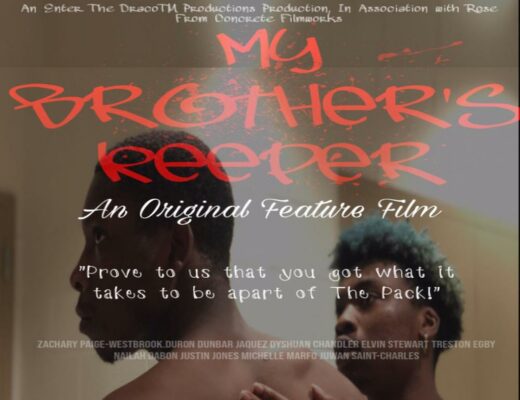 P.B.4.L (Pack Boyz 4 Life) know they gotta watch that back on ‘My Brother’s Keeper’