It took me precisely two seconds before I declared my unconditional love for Liam Fitzgerald’s latest single which was released August 9th, 2018. Midnight Hour is one of those rare gems that you encounter every now and again when you hit play and instantly get hit by the anthemic fever. The funk and groove which has been riddled into the Indie Acoustic Pop mix is sure to appeal to fans of Maroon 5 and Bruno Mars for thanks to the artist’s high-energy vocal and instrumental style. Although, that being said, labelling Liam Fitzgerald’s music as Acoustic Pop doesn’t quite to seem to do justice to guitar progressions and riffs.  The Essex, UK based singer songwriter has the ability to set fire to a fret board with his intricately angular riffs which wouldn’t sound out of place in a Black Keys track.

You can check out the official (little bit sexy) video to Liam Fitzgerald’s latest single Midnight Hour now by heading over to YouTube, stay up to date with his latest releases by following Liam on Facebook. 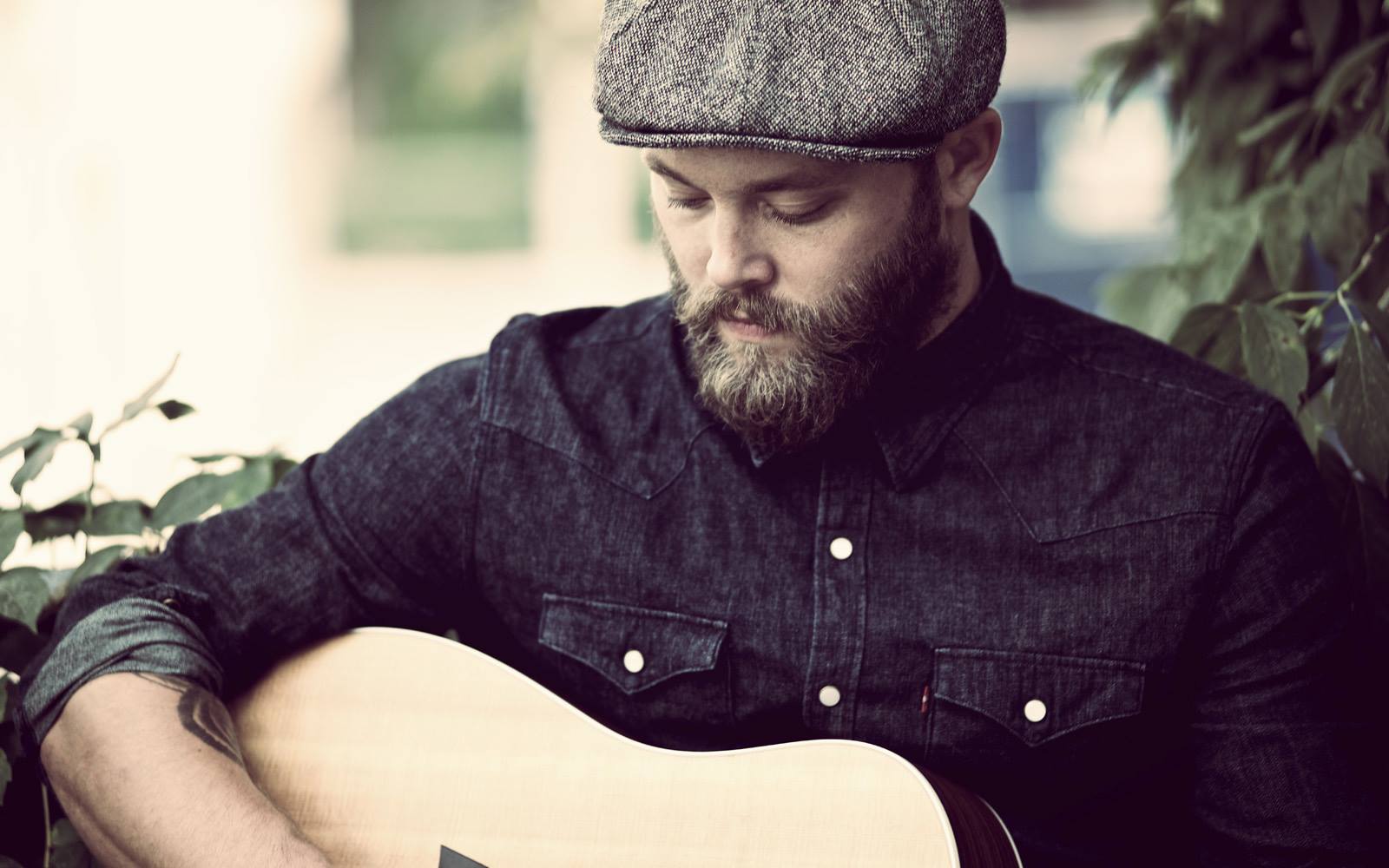 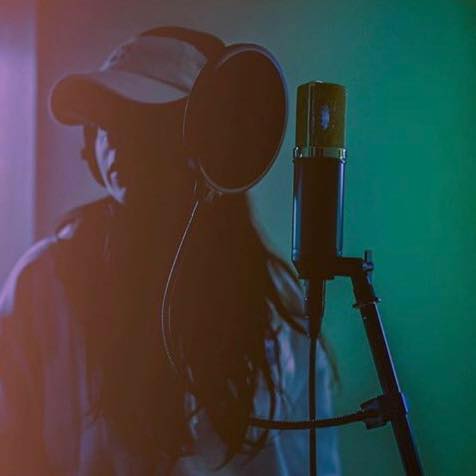 Rae & T-Man – The One: A Sun-Soaked Blast of Euphoric Pop 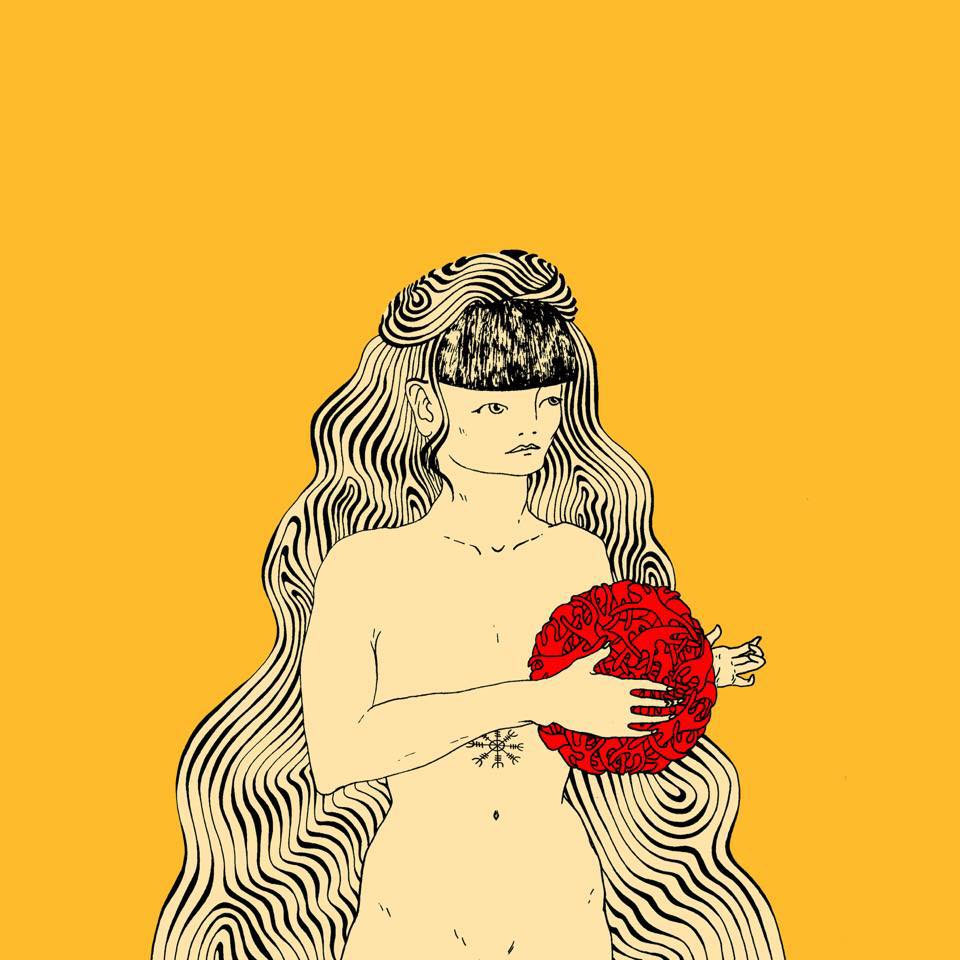