Indie pop features as a fresh breeze with the 4-piece Philadelphia-based Moonroof who released their single Tojans on 18th August 2019.

Clean guitar parts, vocal twists and upbeat tempo, connote the tune and the band themselves achieving a pleasant pop and funky atmosphere that stands out for its simplicity and catchiness.

Originally performing acoustically at open mics under a different name and getting inspiration from acts such as The 1975 and Two Door Cinema Club, Moonroof evolved to a proper “big boys” (in their words) band in 2016, sharing the stage with The Lumineers, Death Cab for Cutie, The Phantogram, and slowly working their way to soon become headliners. 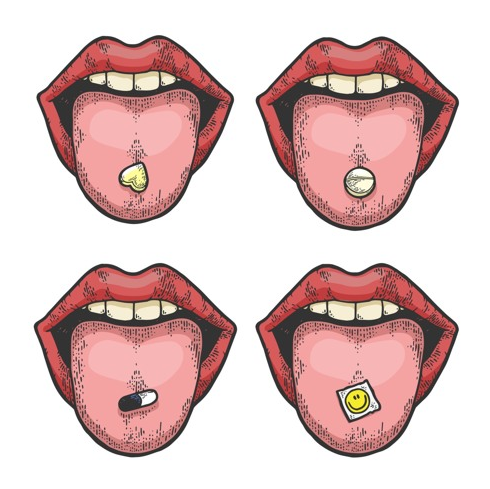 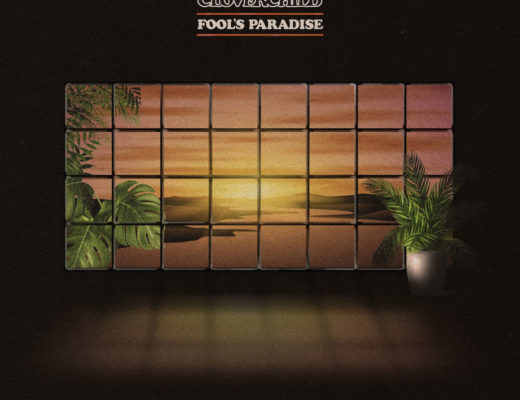 Cloverchild brings in the future of Funk with “Down Deep” 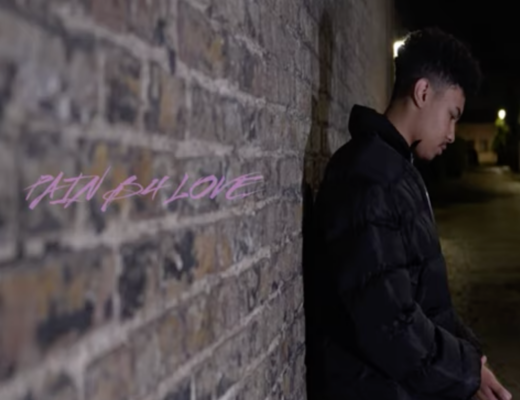 Baby Tregz delivers emotionally vulnerable aggression in his standout single, The A.