Leo Lucchesi – Running Against the Wind: Blues Rock Roots with a Contemporary Flair

Running Against the Wind is the debut single from up and coming recording artist Leo Lucchesi. The singer-songwriter takes his aural inspiration from the soundscapes of the simpler times of the 70’s. He’s kept his smooth, bluesy Folk Rock sound in line with the traditional roots of the genre whilst adding a touch of contemporary melancholic flair.

I wasn’t expecting the sheer level of progression which Running Against the Wind contained, a pensive prelude led up to a chorus of sweet Americana-soaked Country vibes as the momentum of the track fully hit you. Suddenly, it’s not so melancholic after all as the guitar-driven instrumentals lead you through the reverb heavy melodies which are sure to hit you with waves of nostalgia.

You can check out Leo Lucchesi’s single Running Against the Wind for yourself by heading over to Spotify.

Running Against the Wind is the first single released by the Boston based vocalist, songwriter and guitarist but if you like what you hear, you can look forward to his debut album which is due for release in 2019. 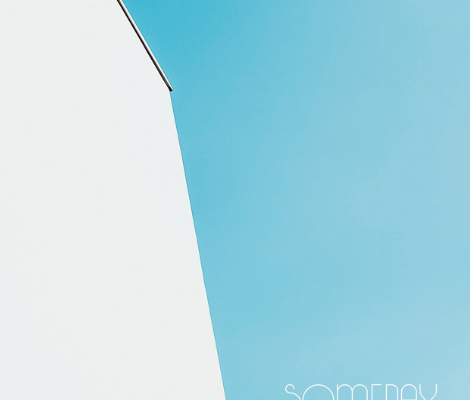 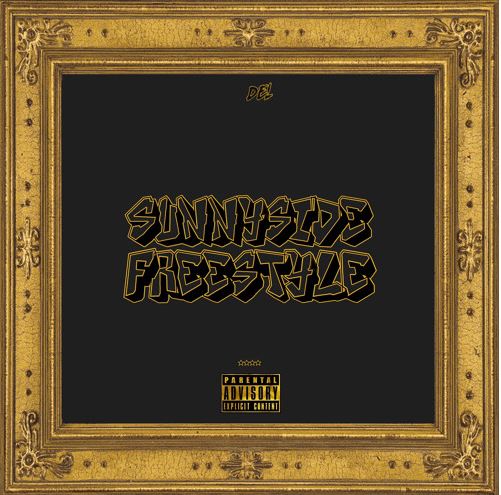 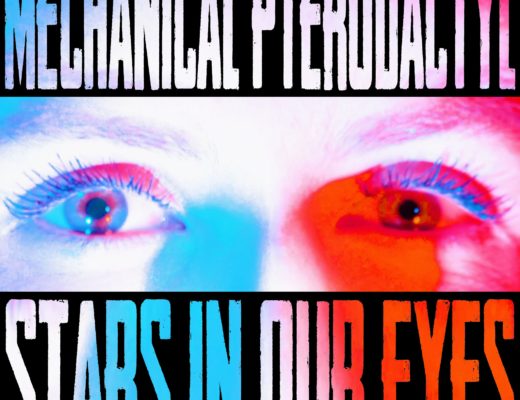