While it isn’t uncommon for tracks to hit me like an emotive tonne of bricks, with Law Artis’ latest single “Dear God” my heart dropped with the very first lyrical line. The melancholically masterful prelude set the perfect tonality to the starkly raw lyricism which was about to ensue.

Dear God is a single which tackles the questioning of Christianity’s view on homosexuality and the prevalence of racial discrimination. It was an incredibly bold move for Law Artis to write the lyrics from a first-person standpoint and challenge the incredibly oppressive views of others which are forcing people to suicide.

In 2019, we really shouldn’t feel like we’re moving backwards in terms of LGBT+ acceptance and racial equality but it’s a sad truth we have to accept. That’s not to say we have to take it lying down, Law Artis approached their single by appealing to the empathy of the listener instead of using lyrical aggression. We’re all human at the end of the day, and tracks such as Dear God serve as a stark reminder of that fact.

You can check out the official music video to Law Artis’ latest single Dear God for yourselves by heading over to YouTube now. 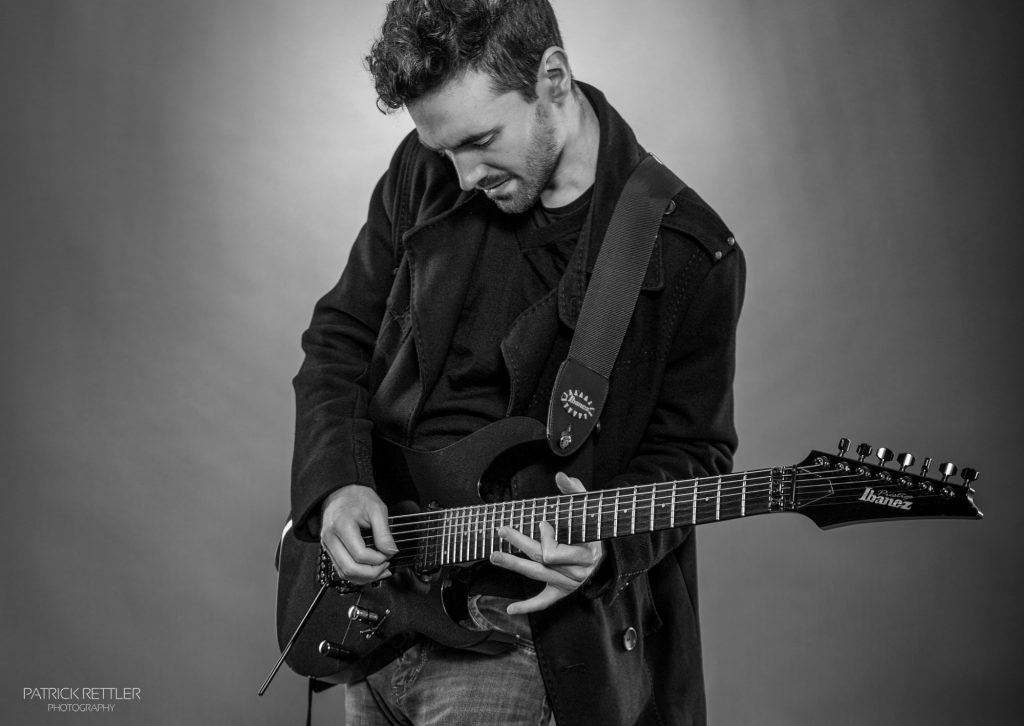 Smoke That Fills the Sky latest release by Ian Alexander 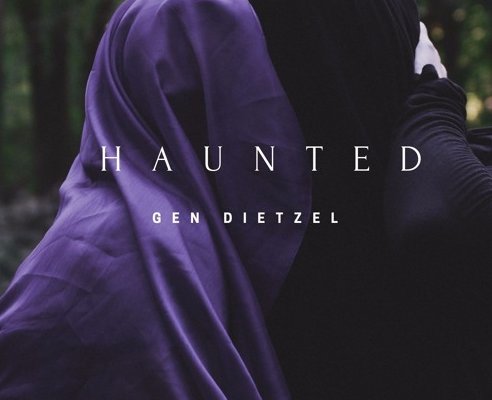 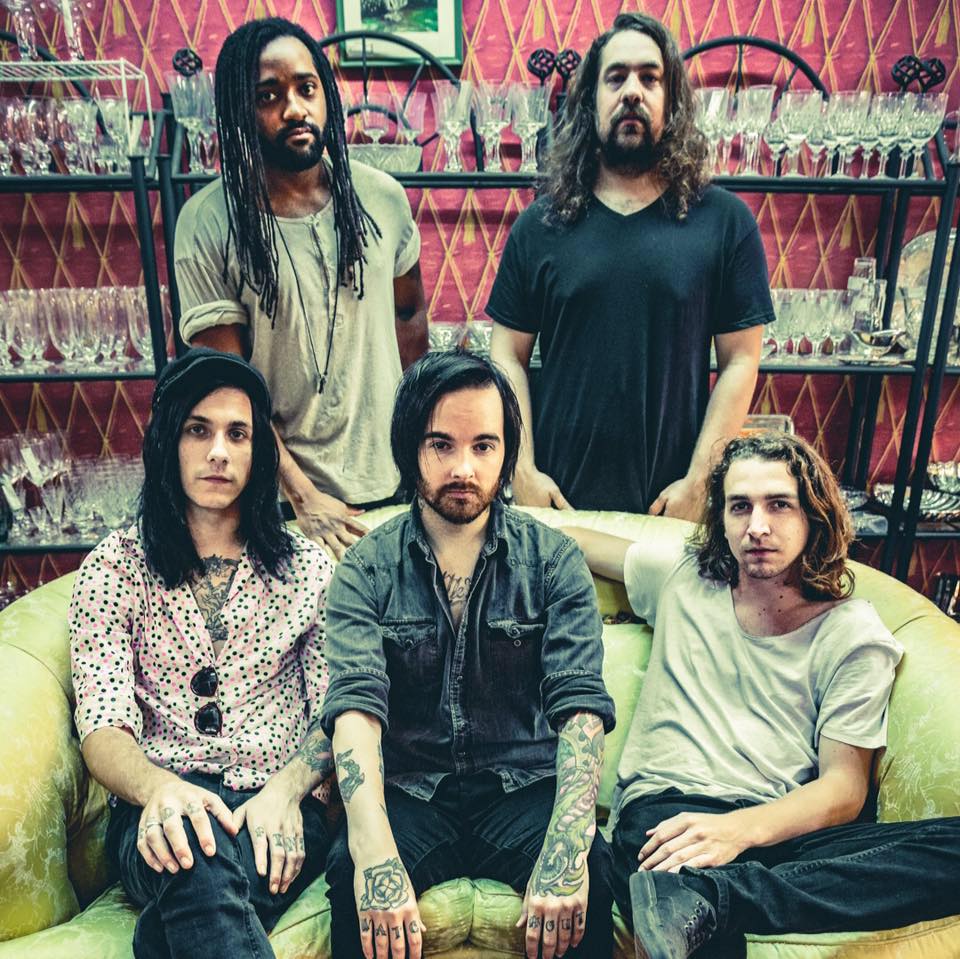