MXK’s debut single Air featuring Olivia Meade is a hallowing mix of synth pop which captures the contempt of every women ever scorned as the narrative lyrics unravel, gripping you as they lead you through the track demanding that you share in her melancholy.

Along with acts such as Angel Olsen, London Grammar, Big Thief & Heavy Heart, this artist has got some stiff competition but with their first ever single, MXK and Olivia have blown it out of the park by creating this delectably dark ensemble that you can listen to time and time again.

To say that Air is an empowering track is possibly the biggest understatement I could make. The beautifully stunning singer song writer Olivia has been around on the underground with her guitar since 2009, it’s a tragic sign of the times that this track isn’t being blasted by every mainstream radio station.

Along with her staggering vocal ability, Olivia Meade is also a multi-instrumentalist, but her true talent lies in the passion she packs into her sound to create a powerfully transgressive mix with MXK.

Check out the debut single Air via Spotify: https://open.spotify.com/album/5LpUpUlFpIzfj3rx6ppxue 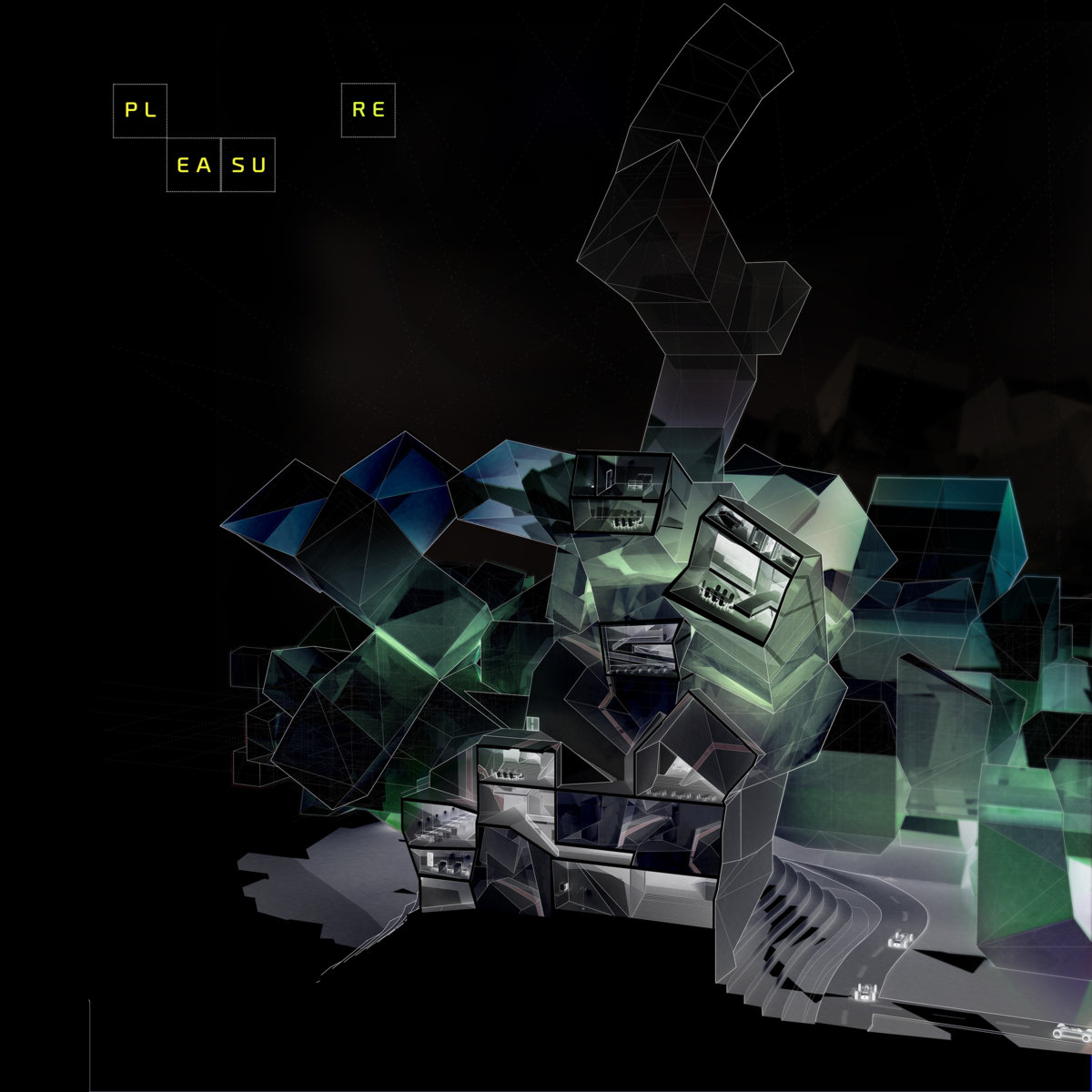 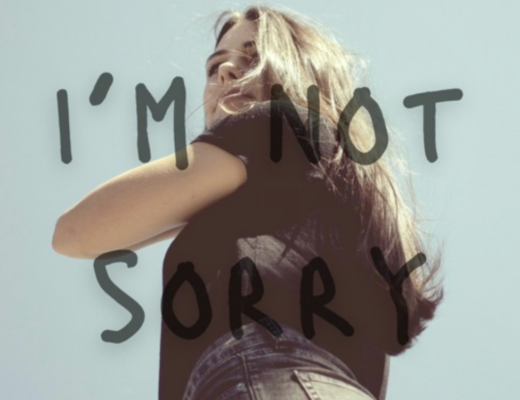 Darrian Gerard makes no apologies with her hook-laden pop-punk single, I’m Not Sorry. 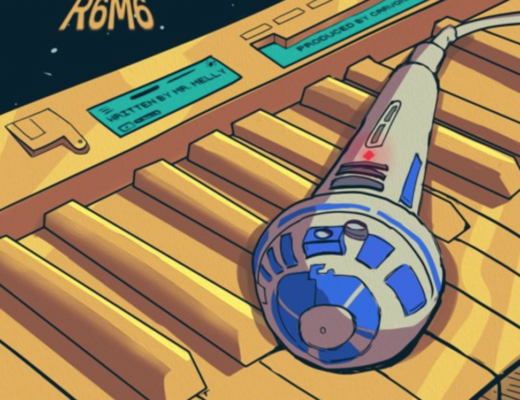 Mr. Melly shows us the true meaning of ‘Beauty’ in his latest rap track featuring Carvo Music and Joe Andre