Lamar the Creation – King Forever: Bringing the Romanticism Back to R&B

If you like your R&B mixes sweet and sensual, you really can’t go far wrong with Lamar The Creations debut track King Forever which was first dropped July 2017. His solid beat his steeped in timeless romanticism that resonates succinctly against his smooth and almost bewitching vocals. The swirling progressions of sound create a stunningly sweet soundscape which is fairly typical of the R&B Soul lothario’s iconic style. Whilst the Chicago Illinois artist isn’t offering anything particularly pioneering with his singles such as King Forever off his debut EP which was released on February 13th, 2018, the familiarity of the sound provides a soothing, familiar sound that wouldn’t go a miss on your down-tempo playlists. The high fidelity sound quality stands as testament to Lamar the Creations ability as an audio engineer, although I can’t help but think a more amped up sound with more personability behind the lyrics wouldn’t go a miss. 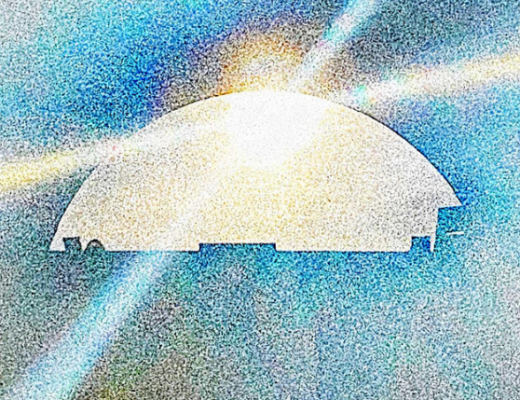 Area 51 has nothing on Koosha Azim’s psychedelically sensory experience, ALIEN 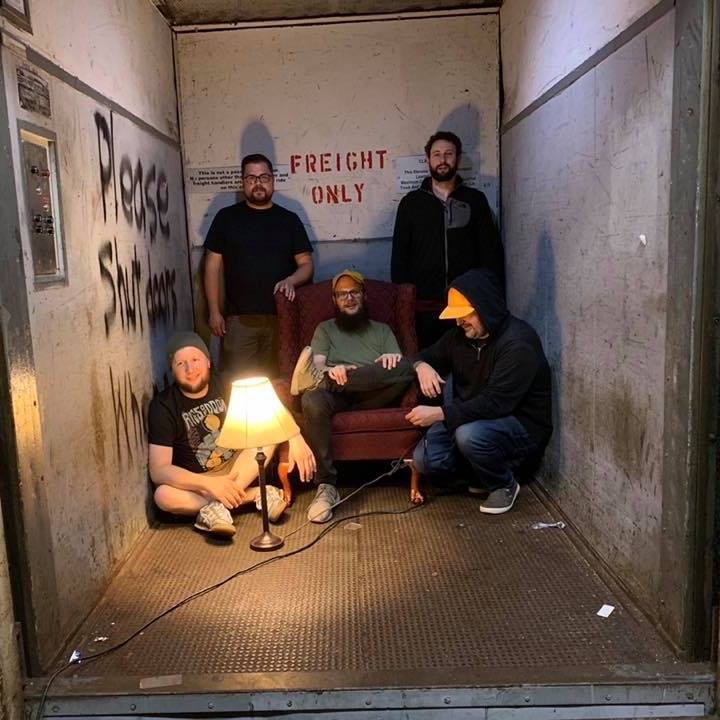 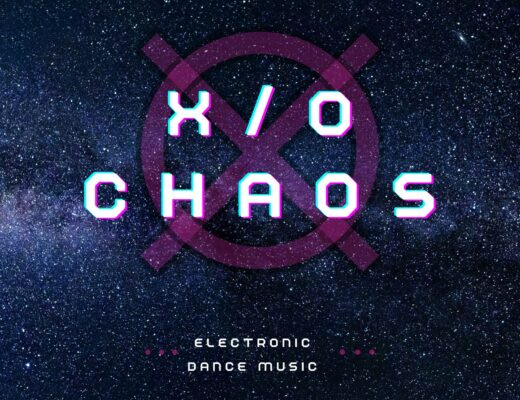