Kveda is a folk music project that digs far past the roots of contemporary music right into the arcane core of Viking folklore. Their pagan sound may be niche, but their latest release, ‘Thorkell Streep’, is steadily racking up the streams since the release on April 4th.

Their latest release proves that Kveda has exactly what it takes to reach the same heights as acts such as Heilung who have given music fans a taste for soundscapes that speak to you on a tribal level.

With lyrics taken from relic poems and manuscripts and their diverse instrumental arrangements that includes historic instruments  such as bouzoukis, mandolins, nyckelharpas, violas and lyres, Thorkell Streep would struggle to be more authentic. The release that comes with hauntingly mystic chants is as enlivening as it is hypnotizing, hit play and immerse yourself in the meditatively powerful release.

Thorkell Streep is now available to stream via YouTube. 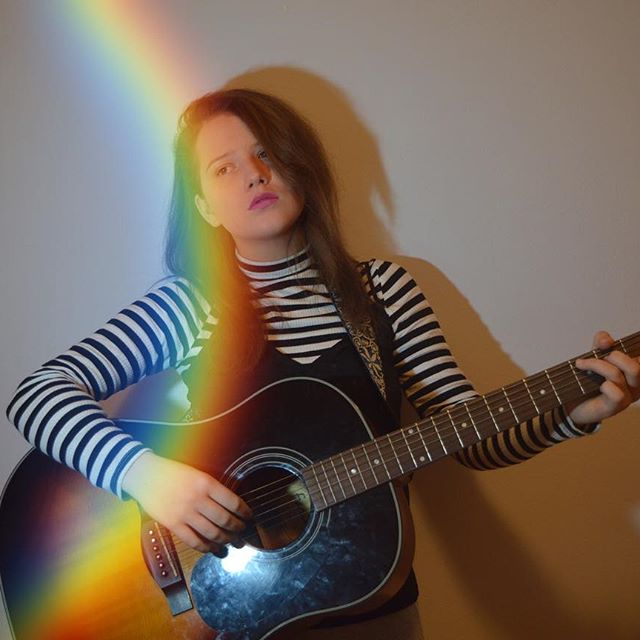 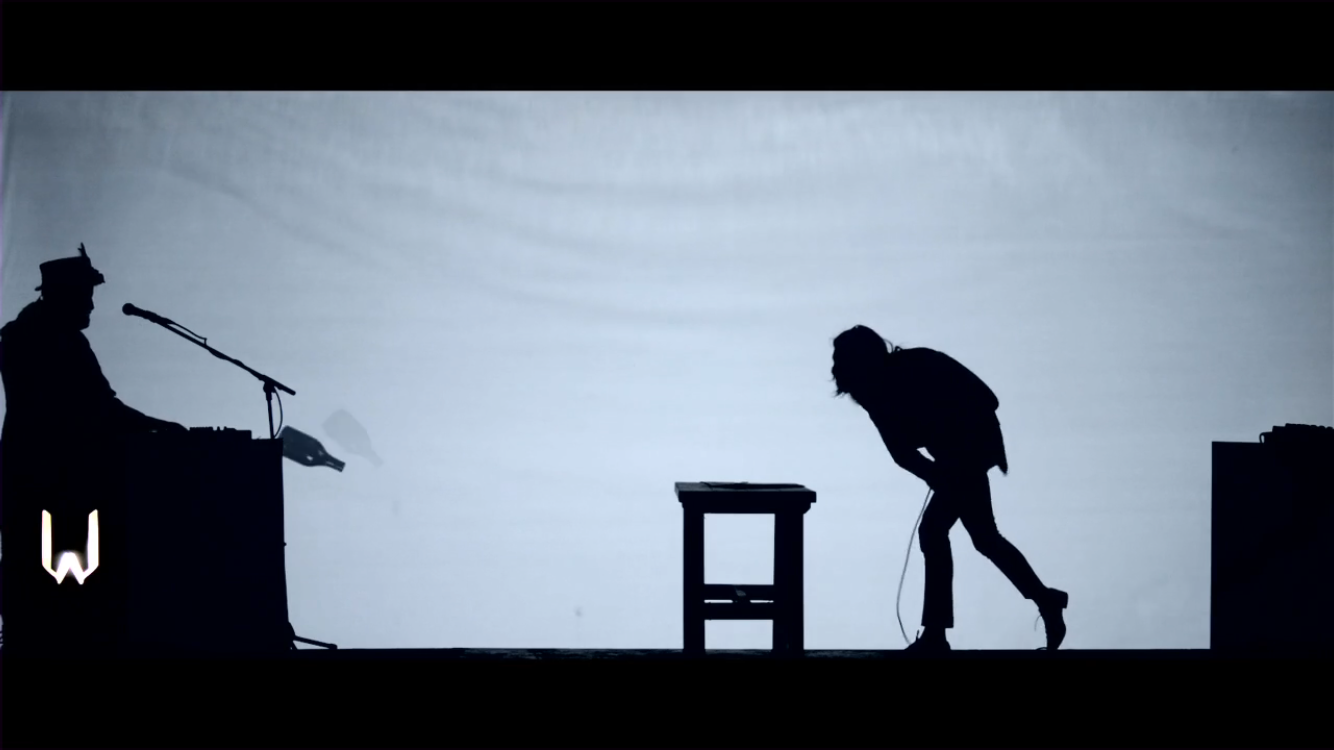 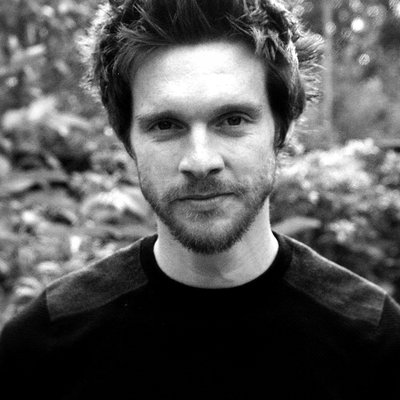